Police are hunting at least four suspects after a young London woman was shot and strangled while visiting Pakistan.

Mayra Zulfiqar, 26, was recently threatened with “dire consequences” by two men after she refused their marriage proposals, according to legal documents filed by her family.

She had told relatives she feared for her life after she refused to marry either of the men and had called on an uncle to intercede.

However, the law graduate from Middlesex University, who had moved from the UK around two months ago, was found dead at her apartment in the eastern city of Lahore. 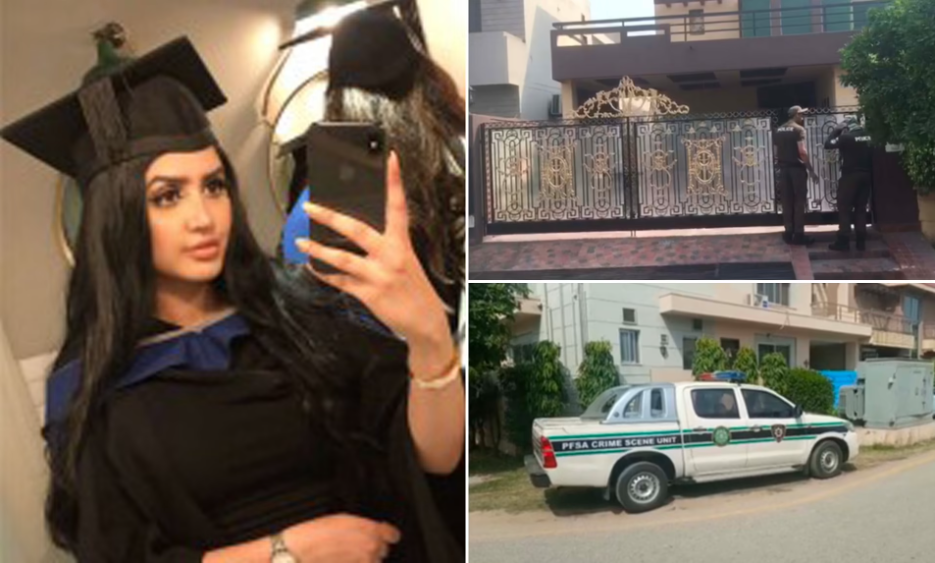 She was found with a bullet wound to her shoulder, but police said she was also thought to have been strangled. A post mortem is underway.

Miss Zulfiqar had been threatened by two friends after they tried to force her into marriage, according to a police complaint filed by her uncle, Mohammad Nazeer.

Mr Nazeer said he had intended to talk to the two men in order to pacify them, only for her then to be killed, Dawn newspaper reported.

The men are accused of breaking into her house in the city’s defence housing association neighbourhood with two accomplices in the early hours of Monday morning, May 3, to kill her.

Supt Sayyed Ali said an unidentified caller had alerted police about the murder and she had been found lying in a pool of blood in her room with her mobile phone near her body.

“We have seized the mobile phone for forensic analysis,” Supt Sayyed Ali said, adding that police teams were also trying to access the nearby CCTV cameras’ footage to check the movements of any suspects.

Supt Sayyed said they had also contacted the parents and other family members of the deceased abroad to get details from them.

Police said Miss Zulfiqar had travelled to Pakistan from the UK to attend a wedding but decided to stay on.

“We are also after two suspects and will share further details at a later stage,” the police said, adding that Miss Zulfiqar’s friend who was living with her at the same house, had been unable to help their enquiries.

Police said they had not yet made any arrests and her parents are understood to be flying to Pakistan.

The Foreign Office said Miss Zulfiqar was a Belgian national who had been resident in the UK.