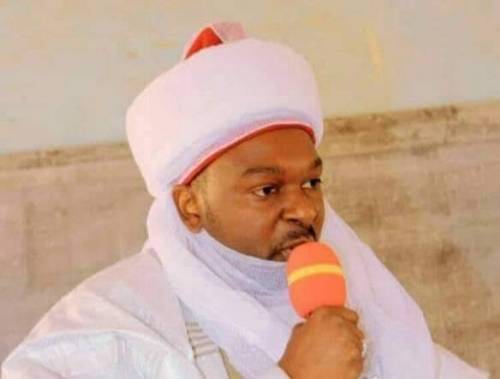 The Katsina Emirate Council has suspended the District head of Kankara, Yusuf Lawal, for allegedly sponsoring the activities of bandits in the area.

The Secretary added that the fate of the district head will be decided after the investigation has been concluded.

According to Peoples Gazette, it is not clear whether or not Lawal has been handed over to the police.

In December 2020, armed men suspected to be bandits invaded the Government Science Secondary School in the Kankara Local Government Area of the state, killing a security guard and kidnapping over 300 students.

The students were freed after negotiations with the Nigerian government that reportedly included a significant ransom.

The administration of Governor Masari had also announced plans to deploy security dogs to protect schoolchildren in state-owned boarding schools.