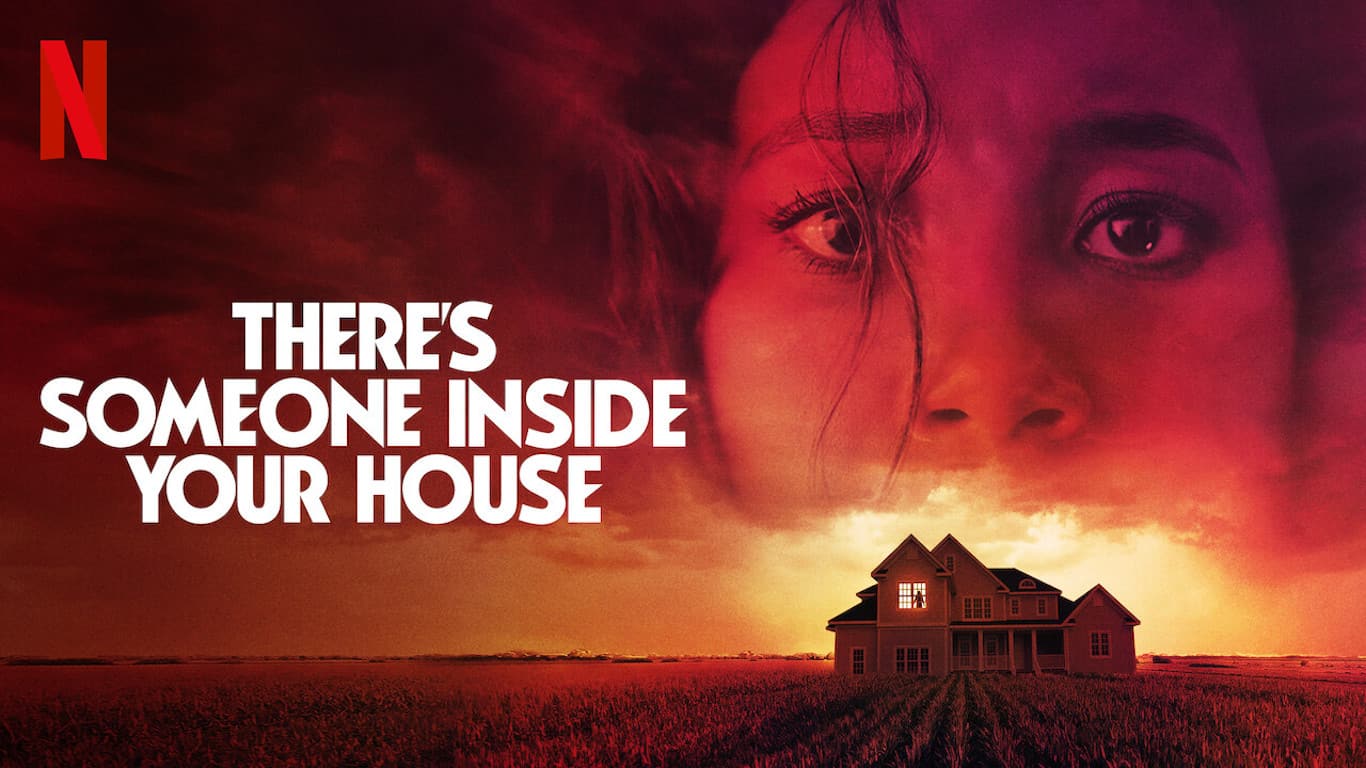 [Movie] There’s Someone Inside Your House

The premise for the film follows a high school senior, Makani (Sydney Park), after her classmates become targets of an unknown killer. That same killer is intent on exposing everyone’s darkest secrets in the process. This results in the characters not only wondering who the killer is and who may be next; but what secrets everyone holds.
ALSO READ >>  [Movie] The Last Mercenary Review – Van Damme is back in an action-comedy that fails him

There’s Someone Inside Your House has a rating of 18, so there’s plenty of blood, violence, and gore throughout. Nowhere more so than the opening. With a brutal murder, it’s a strong opening and sets the path well for the remainder of the film.

With a runtime of 96 minutes, its length is the weakest part. For once, I actually think the film should have lasted a lot longer. I say this because There’s Someone Inside Your House would have improved massively had there been further development of the characters. For example, when the third victim dies, there isn’t enough backstory to really care. In comparison, in the 1996 film, when Tatum got murdered, it was horrifying, shocking, and unexpected. There isn’t a moment like that in There’s Someone Inside Your House.

The film itself is based on a book of the same name. The 2017 horror novel was written by Stephanie Perkins. Interesting fact, in the novel, the identity of the killer is different. Oddly, There’s Someone Inside Your House doesn’t exactly stay true to its title, considering that only one of the murders happens in a house. Maybe a different title would have been better for the film?

There’s Someone Inside Your House is an entertaining watch, with the right amount of gore/violence that you would expect from a slasher movie. Adding to that, the cast performs well in their roles, particularly Sydney Park. Whilst the killer reveal isn’t as dramatic as hoped, it could still pave the way for a sequel. Which, if it does happen, more character development and more murders within a house would drastically improve the quality of the film.