This is a story recap of Netflix’s Lost in Space season 3 and will contain spoilers as it details what happened.

There’s a lot at stake in the third and final season of Lost in Space. The main objective is to get to Alpha Centauri and live life peacefully on a new home planet. But like all interstellar travel in sci-fi fiction, nothing is ever simple. 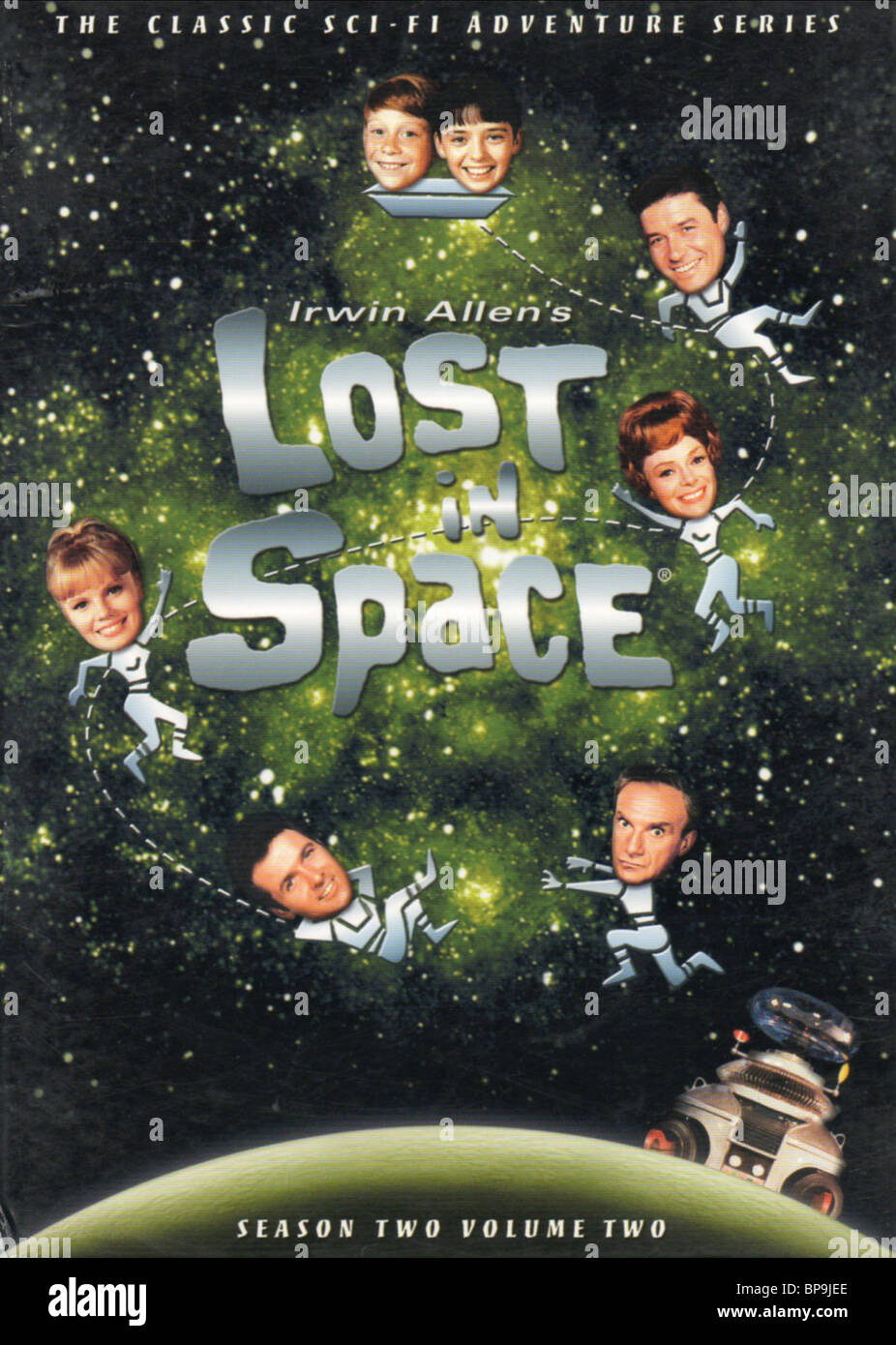 Story Recap – what happened in Netflix’s Lost in Space season 3?

In the first four episodes, Will is attempting to ore as much titanium as possible so the kids can finish their journey to Alpha Centauri. However, he’s also trying to devise a decoy. He knows that SAR serves as a dangerous risk to those around him if he stays near them, so he devises a plan to seperate from everyone when they reach Alpha Centauri. He convinces Robot to be part of these plans. Unfortunately for Will, when he’s reunited with the adults, his plan goes wrong, and he ends up going through a rift with his family. At the halfway point of the series, Will and his family are reunited but stranded on a planet.

The central premise for Judy in the first half of season 3 is her reunion with Grant Kelly, her birth father. While finding a solution to get to Alpha Centauri, Judy finds the off-course Fortuna ship, and inside, her father is alive and well. It’s an emotional reunion, but there’s no time to catch up as she has to help get their ship off a dead planet. In the first four episodes, Judy devises a plan to save their parents from the robots and set a course for Alpha Centauri. Of course, this goes wrong, and the Robinson family ends up stranded on a planet.

Unfortunately, there’s not much to save about Penny in the first four episodes. She involves herself in plans with the siblings while handling a love triangle with Vijay and Liam.

The first four episodes are eventful for Maureen and John, who are closer to the violent robots than they would have liked. A reunion with Scarecrow is short-lived as they try and use the robot as part of an engine heist. Unfortunately, SAR had tricked them, and Scarecrow is kidnapped.

As the series reaches the halfway point, Maureen and John agree with their crew to destroy all evidence of Alpha Centauri, so when the robots arrive to kill them, their children can safely go to the new home planet. Their plan is upended as the kids come and save them.

In the first four episodes, the birth father of Judy, Grant Kelly, is found. Judy and Grant have a short yet emotional reunion.

Perhaps the most exciting discovery in the first half of season 3 is the alien city. Will learns that an ancient and deceased civilization created the robots using their images. Will comes across their language and programming controls, believing it is a way to control the robots.

Getting to Alpha Centauri part two

With the Robinson family stranded once again with Don and Smith, they have to fight off SAR. Unfortunately, as they try and avoid the enemy on an unknown planet, they learn that the robots have been scanning their cosmic bread crumbs. Because Don has been to Alpha Centauri before, the robots now know of its existence. This means their new home planet is at risk.

An emotional Will confronts SAR alone and tries to convince the robots that their programming can be changed like a heart, but he ends up being badly wounded by the robot he’s trying to convince. The Robinson family put Will in a cyro pod — they have no choice. They have to go to Alpha Centauri so Will can go to a hospital, or he dies.

When Will gets to Alpha Centauri, he’s given a mechanical heart. He survives.

The war against SAR on Alpha Centauri

The last two episodes see the characters having to find a way to fight off SAR. It’s all hands on deck, with Maureen and John needing the imprisoned Hastings to help activate the defense system. However, Hastings is quickly killed by one of the robots, so Maureen has to piece together old voice messages from deceased Ben Adler to use the code to activate the planet’s defense system.

But the defense system doesn’t work, and the colony faces war with SAR. Unfortunately for the adults, the robots land where the children are. With chaos ensuing, Penny works something out; by helping the wounded robots bring them on to their side. Penny and her friends help a group of wounded SAR robots and make a formidable team to help fight SAR.

As we reach the end, Will tells Penny and Judy to keep the engine away from SAR as he heads to Robot’s home planet with Robot and Smith. He asks the Robot to tell the robots the truth. As Robot does this, Will nearly dies as his mechanical heart hasn’t adjusted yet. Robot sacrifices himself to save Will.

Back on Alpha Centauri and John and Maureen are doing everything they can to keep the engine away from SAR. They drive off in a chariot which is soon attacked by robots. With time running out, Maureen and John manage to destroy one of the robots. And then, Will arrives and uses the programming language to stop the robot from attacking further. Others join in. The robot stabs Will anyway, but it’s ineffective with his new mechanical heart and a piece of Robot inside him. The SAR robot turns into Will’s Robot. The war is over. Our space-traveling heroes won.

And that’s a recap — that’s what happened in Netflix’s Lost in Space season 3. What are your thoughts on the story? Comment below.