This review is based on Apple TV+’s Foundation season 1, episodes 1 and 2 — the sci-fi series will be releasing the first two episodes on September 24, and then it will follow a weekly schedule every Friday. There are no spoilers in this review. 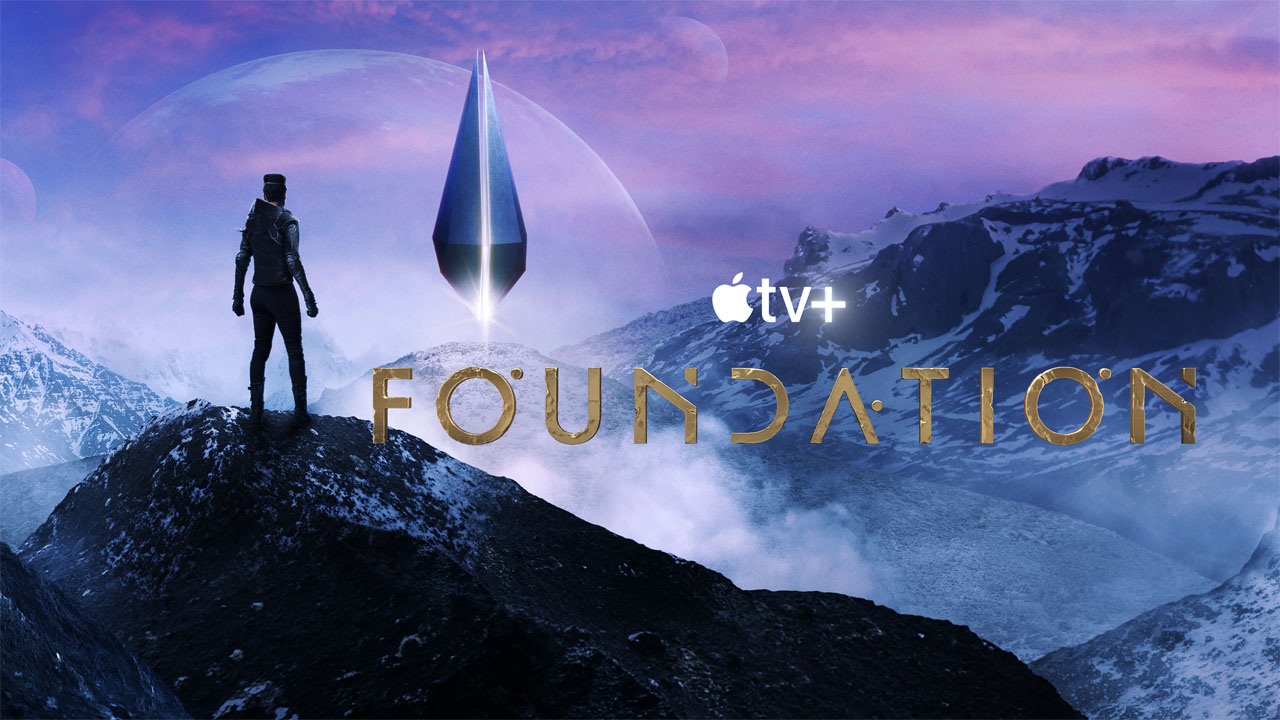 When James Cameron himself admitted that taking on Foundation will be difficult, you have to wonder what was so unique about the chronicles written by Isaac Asimov that has tested the commission of this story. Surely, the director that has decided to plan an absurd number of Avatar films would not feel Foundation is too much of a task? However, when I heard that the creators (David S. Goyer and Josh Friedman) stated that they hoped to tell the story in 80 episodes, it became apparent that we were on the precipice of a beast of a universe.

But on the flip side, with all the hype, it’s evident that Apple TV+ is trying to find their Game of Thrones and Netflix’s Stranger Things. And if the investment works, it could be a remarkable feat for the streaming service that is gaining legs in 2021 with the second seasons of Ted Lasso and The Morning Show.

The first two episodes are flagrant universe-building as the writing attempts to navigate a complex set of story strands while maintaining notably shiny cinematography. This is, after all, a thousand-year saga, with the premise focusing on a band of exiles trying to prevent the destruction of the galactic empire. There’s a strong suggestion that culture must be preserved, bamboozling the audience with various planets, mathematics, and flashbacks.

Foundation attempts to achieve as many plot points as possible from the beginning, which is concerning early on. Hopefully, the jittery exposition is only served to launch the series, and the story improves from here. We’d hope this is not a by-product of the difficult-to-manage source. While I appreciate the 1-hour plus premiere chapters, it didn’t feel necessary or needed. We also need to question why there are so many desires to squash in as much story when the plan is 80 episodes?

But, there’s hope that this will be the series we expect. After all, there’s so much richness that is implied from the beginning. Noticeably, Jared Harris (who plays Doctor Hari Seldon) is the outstanding standout performer, doing exactly what we expect Jared to do, and Apple, been Apple, has thrown as much cash at the production as possible — it shows.

But, as I keep reminding audiences, a formidable production does not always equal a formidable story. Does that mean there’s little hope for Foundation? Let’s not be silly — it’s too early to tell. It’s only episodes 1 and 2, after all.

What did you think of Foundation season 1, episodes 1 and 2? Comment below.