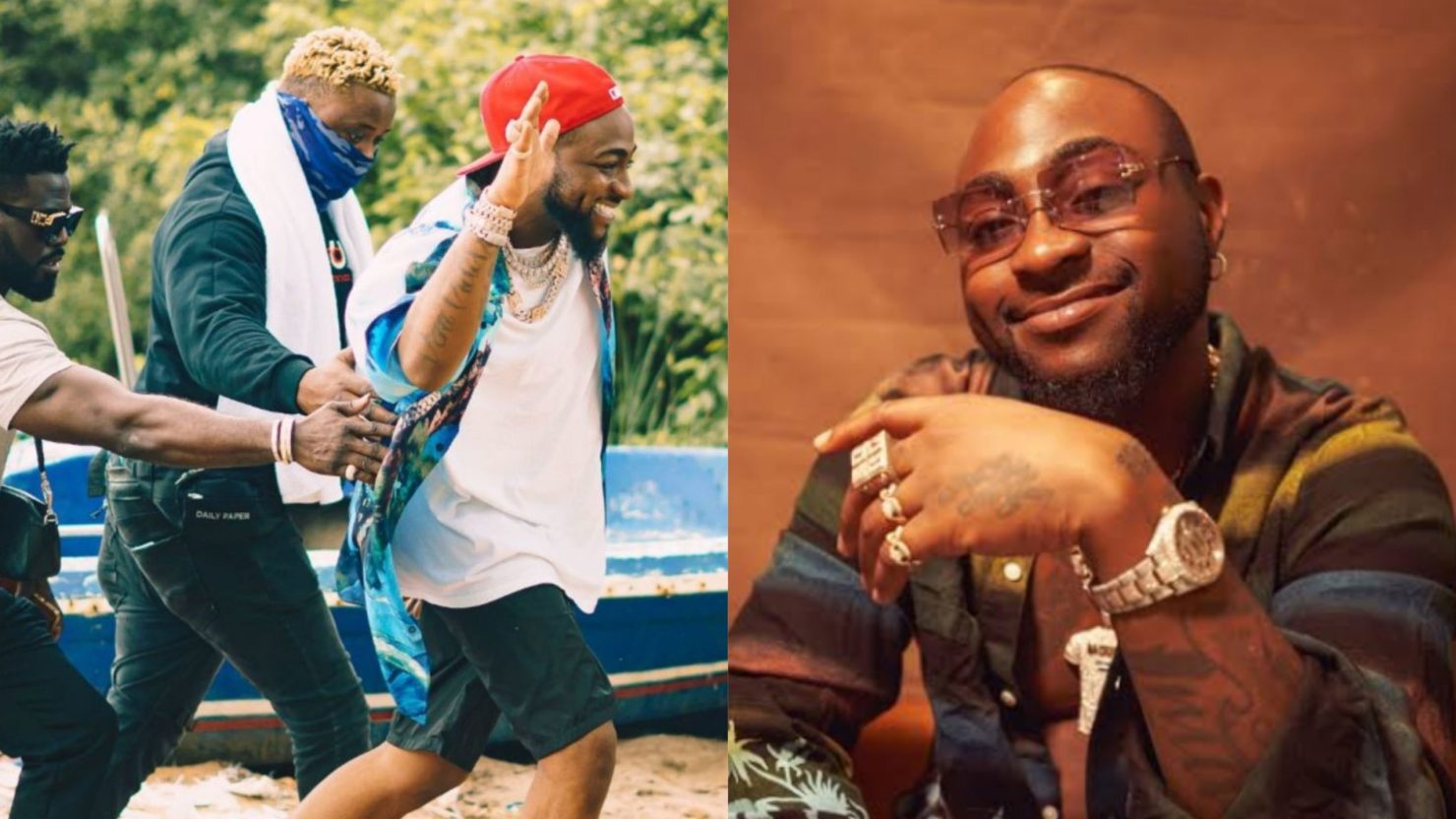 Barely 24 hours after a terrifying prophect was made about Davido being Poisoned, He has taken to taken to Social Media to Show off his Security men as he storm a beach with his DMW Squard.

Celebrity-Profile recently reported about a Prophecy by a Nigerian Pastor who said God revealed to him a revelation of how singer Davido will be killed.

The award-winning Nigerian singer, had earlier rebuked it and said God will expose and deal with any wickedness around him because he’s a blessed child.

ALSO READ >>  Davido Jets Out Of Nigeria For Christmas Without Fiancée, Chioma

Sharing the photos of his well equipped security guards, Davido took to his official instastories to post pictures of his security details as he enjoyed beach with his crew members