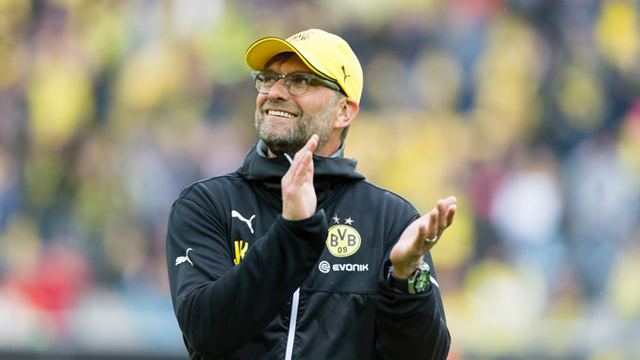 Trent Alexander-Arnold has hailed Liverpool manager Jurgen Klopp as the dream maker who has carried his club to the brink of the Premier League title.

Klopp’s side is two wins away from being crowned English champions for the first time in 30 years.

They return to action for the first time since the Premier League’s coronavirus hiatus when they face Merseyside rivals Everton at Goodison Park on Sunday.

Liverpool’s march towards the title might have been interrupted by the pandemic, but they remain certain to lift the trophy eventually and Reds right-back Alexander-Arnold believes Klopp deserves all the praise.

When Klopp arrived at Liverpool in 2015, the German found a club drifting into obscurity.

He has transformed them into Champions League winners last season and soon-to-be English champions this term.

“You have to respect the things he does. To change the whole club, to change everyone from doubters to believers, to get everybody thinking the same way, believing the same way and having the same dreams,” Alexander-Arnold told BBC Radio Five on Sunday.

“He just embodies the whole club. Even without being from the city, the country and being local, he just clicks with the club.

“He does it with every person, the fans, the staff and the players.

“He develops the people around him and makes their dreams come true.”

Liverpool was 25 points clear of Manchester City when the season was postponed and had won 27 of their 29 league games.

Alexander-Arnold believes being forced to wait for the title has only sharpened Liverpool’s desire to get their hands on the trophy.

“If you can imagine your ultimate dream and be so, so close to it – two steps away from it really – and someone saying ‘you need to wait over 100 days then you might get it’. It was quite frustrating,” Alexander-Arnold said.