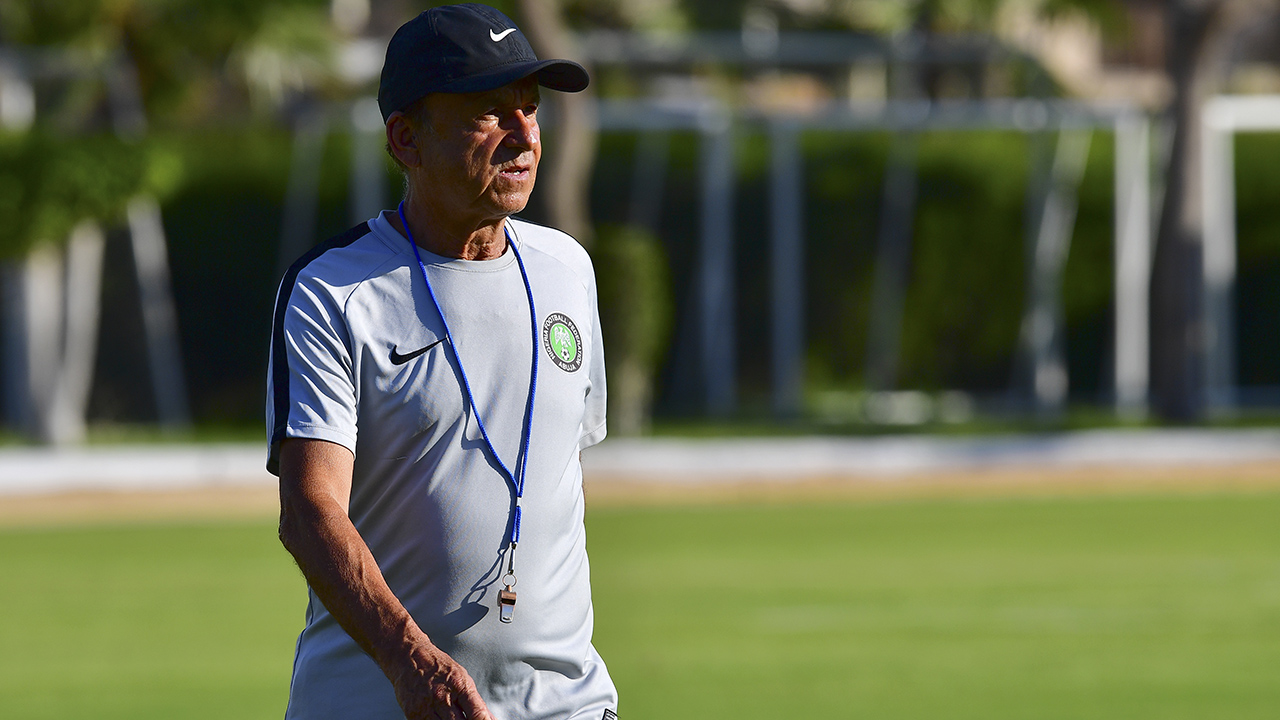 If you are a home-based player and you believe you have the qualities needed to play for Nigeria, you now have the chance to convince the coaches with your skills. This is because Super Eagles’ Chief Coach, Gernot Rohr, has challenged players in the Nigerian Professional Football League (NPFL) to be ready for the assessment, which will begin as soon as club football returns in the country.

Home-based Nigerian players have been clamouring for inclusion in the senior national team, which in recent times has been the exclusive preserve of players playing outside the country. The change began with the Nigeria Football Federation’s (NFF) insistence that Rohr must go round the local venues to scout for qualified players for his team before he got a new deal.

Yesterday in Lagos, Rohr, who spoke through Super Eagles Media Officer, Toyin Ibitoye, challenged the NPFL players to up their game and prove they are as good as their overseas-based counterparts, saying he would move round the venues to pick the very best among them.

Ibitoye said the NFF and other stakeholders have made arrangements for adequate security for the German and his crew when they start touring match venues on scouting mission.

He added that although Rohr had in the past watched some games in the country, the new mission would ensure that he sees as many players as possible across the country.

“The players should get ready because Rohr will be at the NPFL league venues to assess them. There are no security fears as everything would be put in place to ensure he does his job in secured environments.”

On the clamour in some quarters for Odion Ighalo’s return to the Super Eagles, Ibitoye said the issue would be evaluated at the right time, adding that the coaches would do the best in the interest of Nigeria.