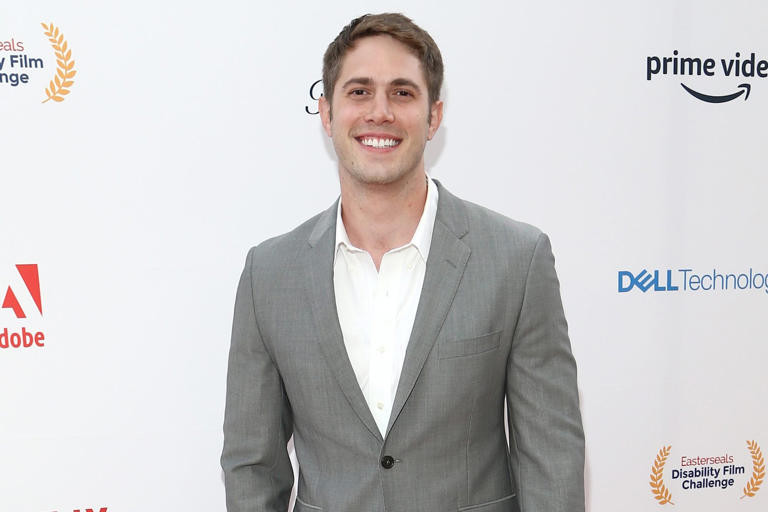 Glee star Blake Jenner has been arrested for a DUI in Los Angeles County.

The actor was pulled over for a traffic violation after he allegedly failed to stop at a red light in Burbank, California on July 9. Officers conducted a safety test and allegedly discovered Jenner was driving above the legal blood alcohol content limit.

The “Billy Boy” star was then arrested and booked for a DUI, though he was reportedly released from jail within a day.

Back in 2012, Jenner scored his first big break in the entertainment industry upon winning Oxygen’s “The Glee Project,” resulting in him being cast in “Glee” beginning in its fourth season, in which he made his debut in the role of dyslexic football player Ryder Lynn. The reoccurring character went on to appear in 39 episodes from then through the conclusion of the show, including its series finale in March 2015.

The DUI isn’t the first alleged incident of bad behavior for the actor-singer. In November 2019, Jenner’s ex-girlfriend, “Supergirl” star Melissa Benoist, posted a video to her Instagram in which she said that she’d previously been subjected to “intimate partner violence” that resulted in permanent damage to her eyesight. The actress didn’t name names, but a number of contextual clues in her story pointed to Jenner as being the abuser.

Almost a year later, in October 2020, Jenner shared a statement to his Instagram in which he owned up his actions, though also leveled separate claims at his former flame.

“My mum had 2 kids before marrying my dad, another man later married her with her 7 kids” – Toyin Lawani slams man who said 95% of men won’t marry single mothers

“I can cope with infidelity just not abuse” – Actress, Foluke Daramola-Salako