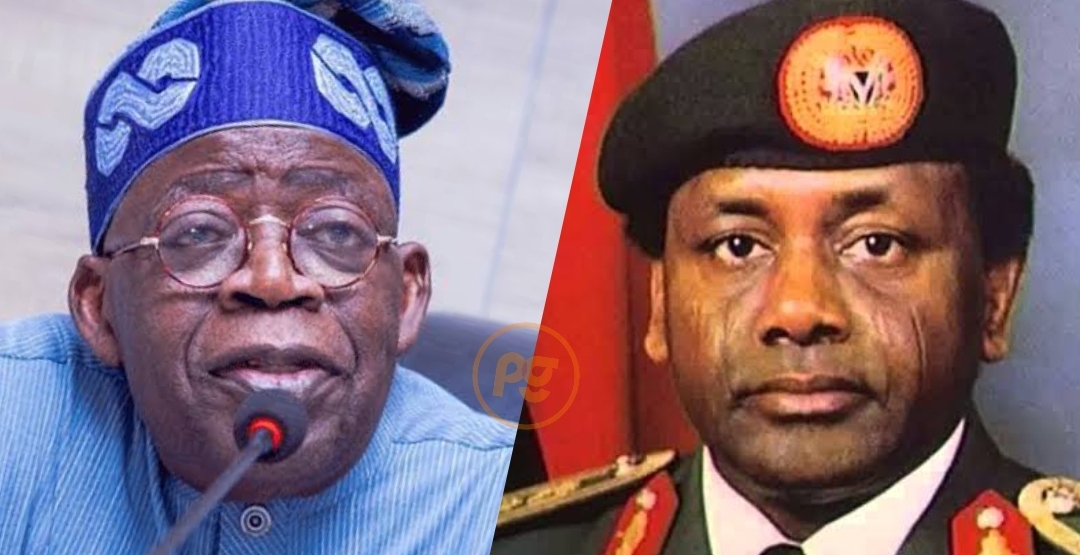 Kashim Shettima, the vice-presidential candidate of the All Progressives Congress (APC), has said the country needs a leader with “a dose of hospitality” like the former military head of state, Sani Abacha.

Mr Shettima noted that only Bola Tinubu, among other presidential candidates, has Mr Abacha’s qualities.

The running mate also reeled out other attributes of former Nigerian leader military leaders which he claims his principal possesses.

“We need a leader with a vision and sense of responsibility and commitment, and somebody who understands the national title of the nation of an Abdulsalami Abubakar, and in our systemic circumstances, we need a leader with a dose of the hospitality of a Sani Abacha,” Mr Shettima said on Thursday at the 96th anniversary of the Yoruba Tennis Club in Ikoyi, Lagos.

Mr Abacha’s military junta assumed global notoriety for its brutal style and scant regard for human rights and massive crackdown on the media, civil rights groups, and pro-democracy campaigners.

Speaking further, Mr Shettima explained that the general political situation of the country needs the competencies of a detribalised and committed Nigerian like Mr Tinubu.

He said that Mr Tinubu, who has continued to enjoy the support of past leaders of the country, would be pragmatic in his approach to ensuring that the country experiences growth and progress through unity if elected.

“We need a leader that has established such records of excellence and commitment to good governance. There is no one, with all due respect, that fits this better than Asiwaju Bola Ahmed Tinubu,” the APC vice-presidential candidate said.