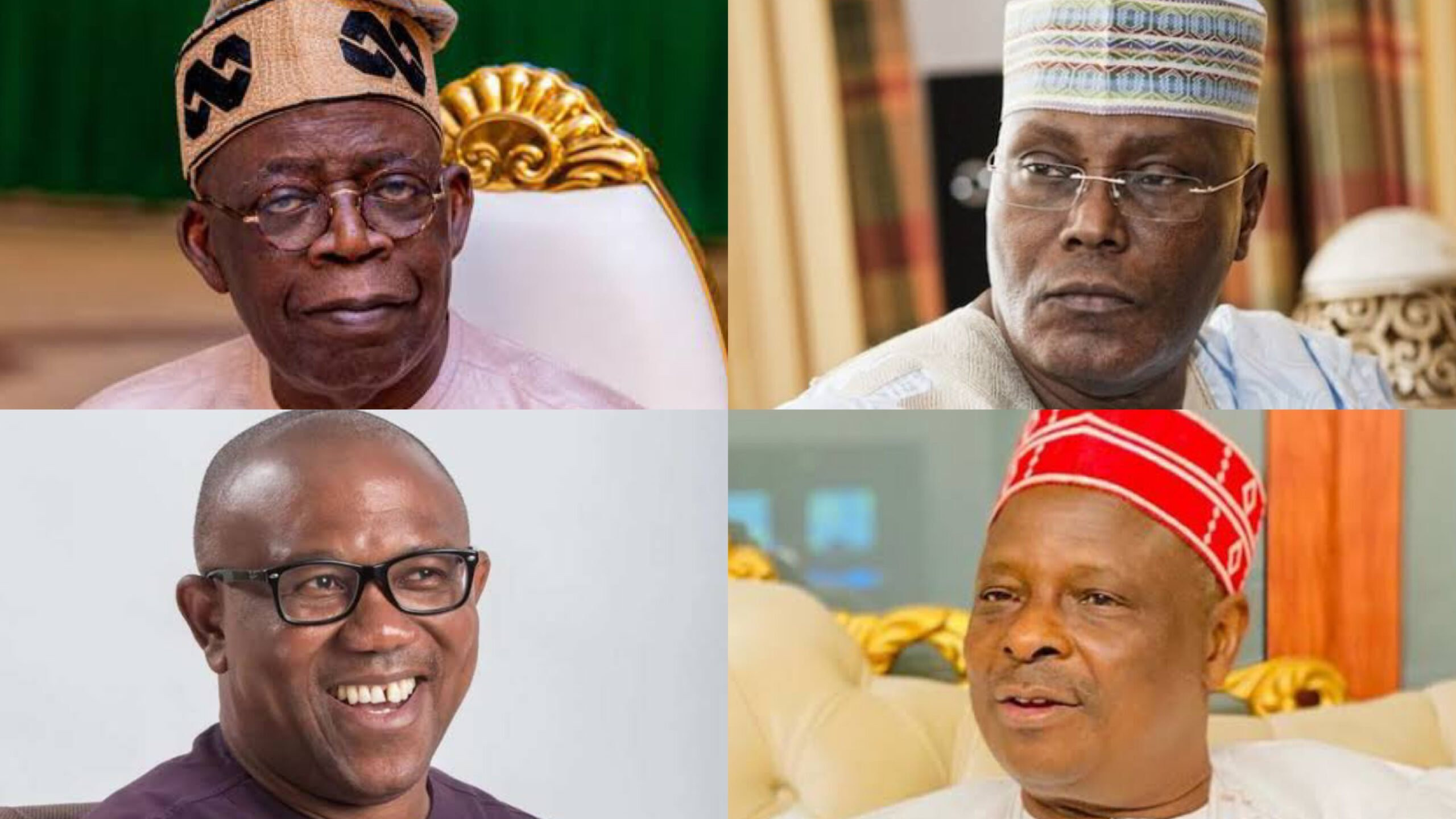 LIB reported earlier today that while candidates of leading political parties in the country were present at the event, Tinubu was conspiciously absent.

Speaking in a video after the event was concluded, Sowore claimed he confronted Shettima for sitting in the front row. He added that Tinubu can’t run for the presidency in absentia.