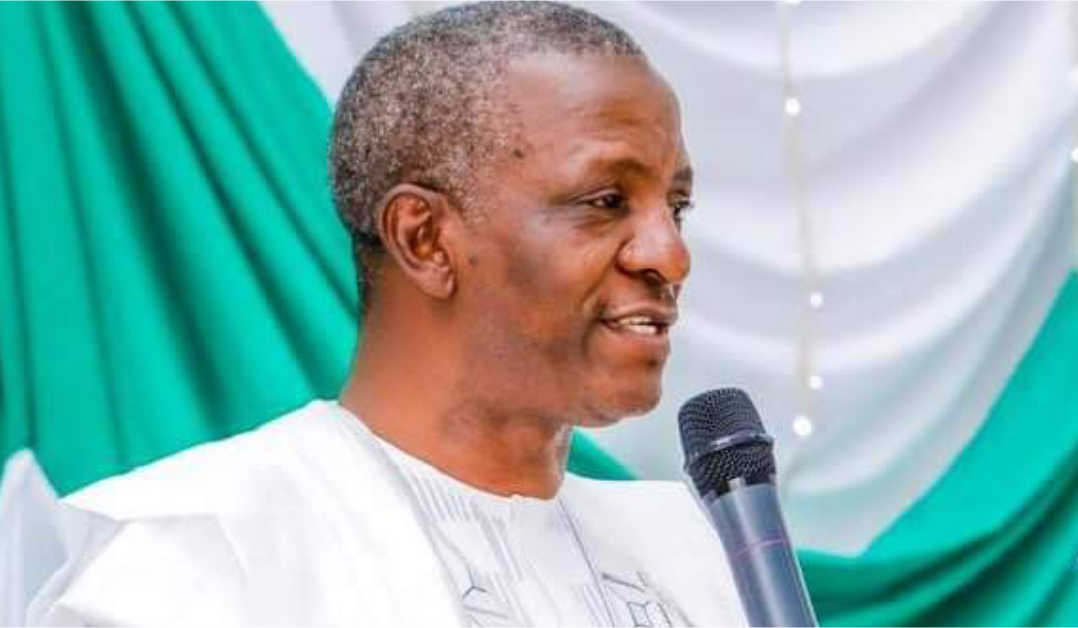 Former Plateau State chairman of the All Programmes Congress (APC), Letep Dabang, has been appointed director-general of the Peoples Democratic Party (PDP) governorship campaign in the state.

John Akans, the party’s spokesman, in a statement on Wednesday in Jos, said that the party’s State Chairman, Christopher Hassan, would inaugurate the campaign team soon.

Mr Letep, former chairman of Pankshin Local Government, was the Chairman of the APC until a few months ago when he fell out with Governor Simon Lalong and defected to the PDP.