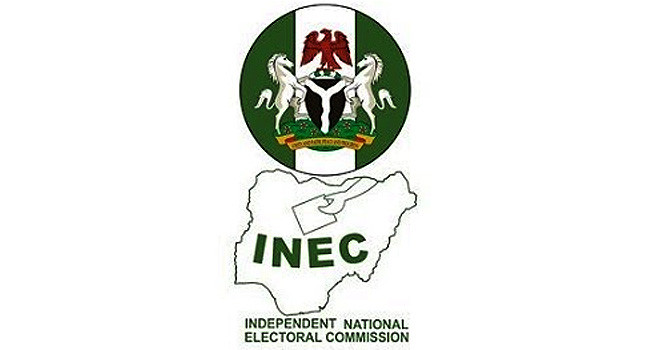 Claims of officials of the Independent National Electoral Commission at Onitsha North Local Government Area of Anambra State collecting money to register those coming for their Permanent Voters Card, has been debunked by the electoral commission.

Reacting to the claim made by pan-Igbo socio-political organisation based in Onitsha, Ndigbo Unity Forum, and a video in which protesters claimed they were asked to pay N20,000 before being registered, an electoral officer who did not want his name mentioned said the allegation of demanding N20,000 was not only false but politically motivated and a calculated attempt to blackmail the commission.

He told Punch that the incident happened on the premises last Friday, while registration was going on.

“The allegation that we demanded money before registering people is totally false. The incident happened last Friday and it started when some group of boys wanted to force us to register them when we have closed for the day.

“We are only occupying the premises of the local government and they instructed us not to stay beyond 5pm, which we always abide by. So, on that day, those boys came and said we must register them and even wanted to bypass those they met in the queue. And when they started the confusion, we had to quickly carry the machines inside because they are very sensitive materials.

“We have been inundated with phone calls from superior authorities and even from government circles and we have defended ourselves properly to the extent that anyone still in doubt should go round and possibly interview the registrants.”

The INEC official also said they are tracing the accusers for arrest and proof of their allegations and possible prosecution.

Anambra  Resident Commissioner, Dr. Nkwachukwu Orji also said the commission is ready to work with the public to fish out and discipline any staff engaged in extortion or any other form of misconduct during the exercise.

He urged members of the public to feel free to contact the commission for enquires and complaints using the following channel- WhatsApp- 07043528329.

“Complaints should contain specific details, including names and locations, that would aid the Commission in judicious handling of the issues.”