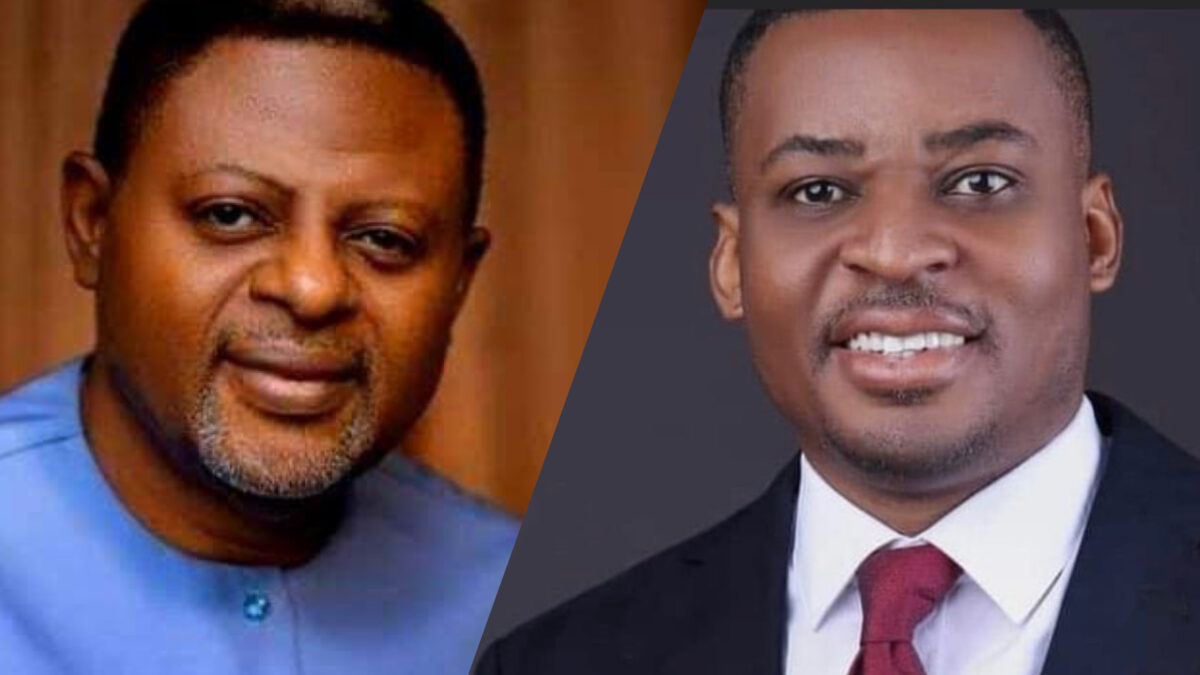 Senator Bassey Otu, the All Progressives Congress (APC) governorship candidate for Cross River, has unveiled Peter Odey as his running mate for the 2023 general elections.

This is contained in a statement on Tuesday in Calabar by the state APC Publicity Secretary, Erasmus Ekpang.

Mr Ekpang said that the unveiling was done at the ongoing thank-you-tour in Ogoja Local Government Area of the state in the presence of teeming APC stakeholders and supporters.

“Odey is the leader of Cross River House of Assembly and a two-term serving member, representing the people of Ogoja State constituency.

“The party urges leaders, stakeholders and supporters to give the governorship and deputy governorship candidates the support they deserve,” Mr Ekpang said. 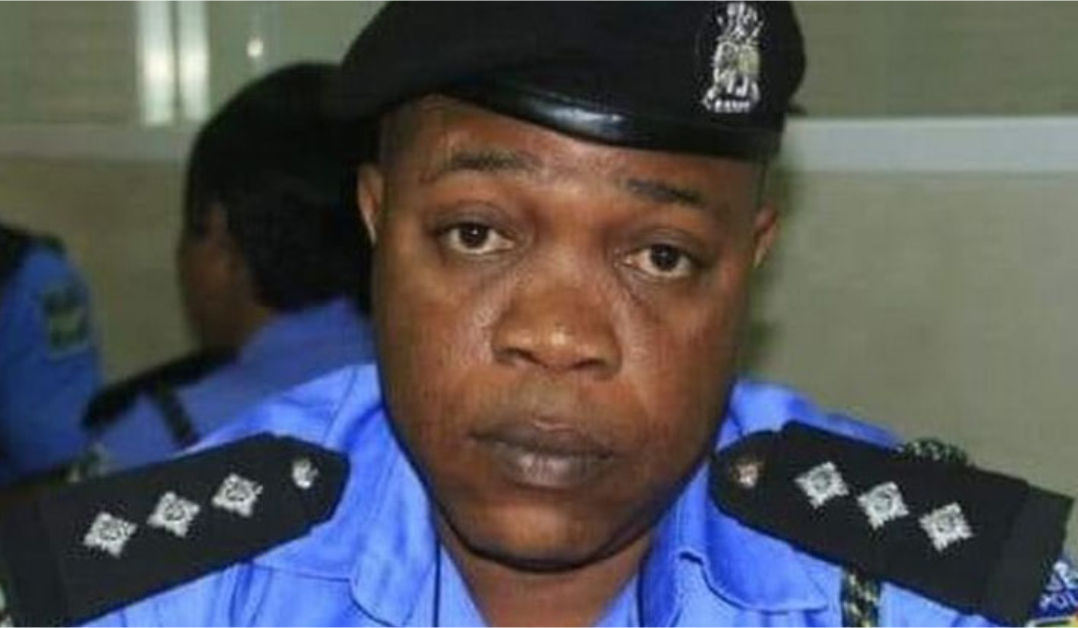 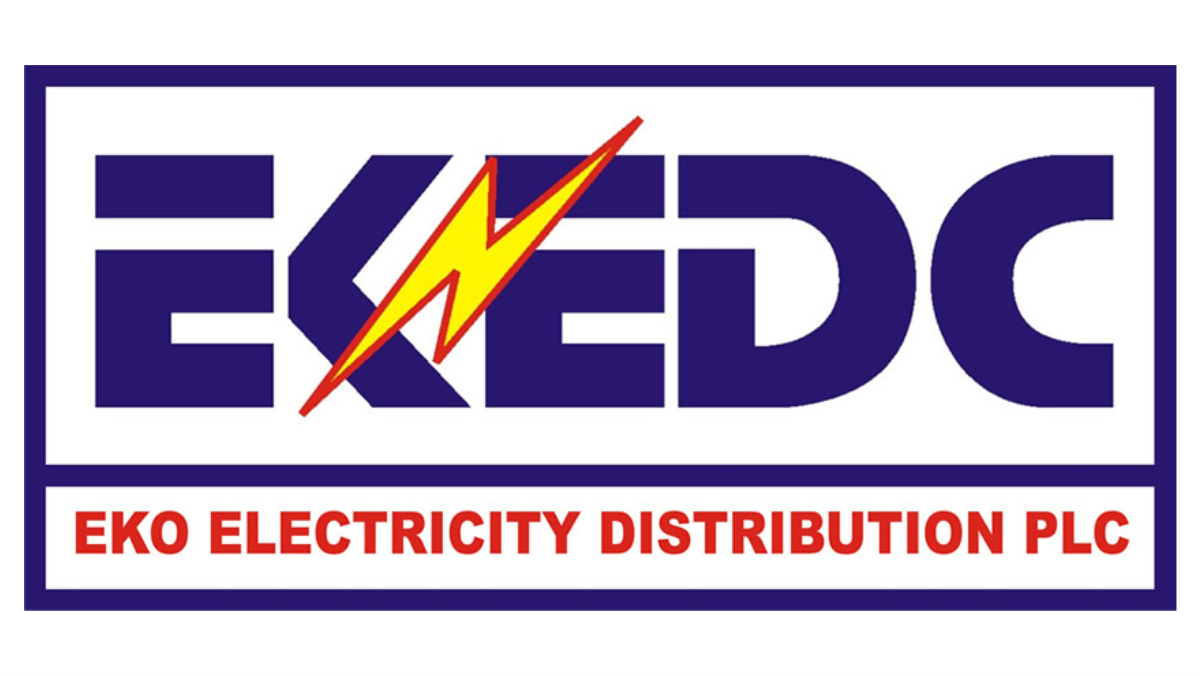