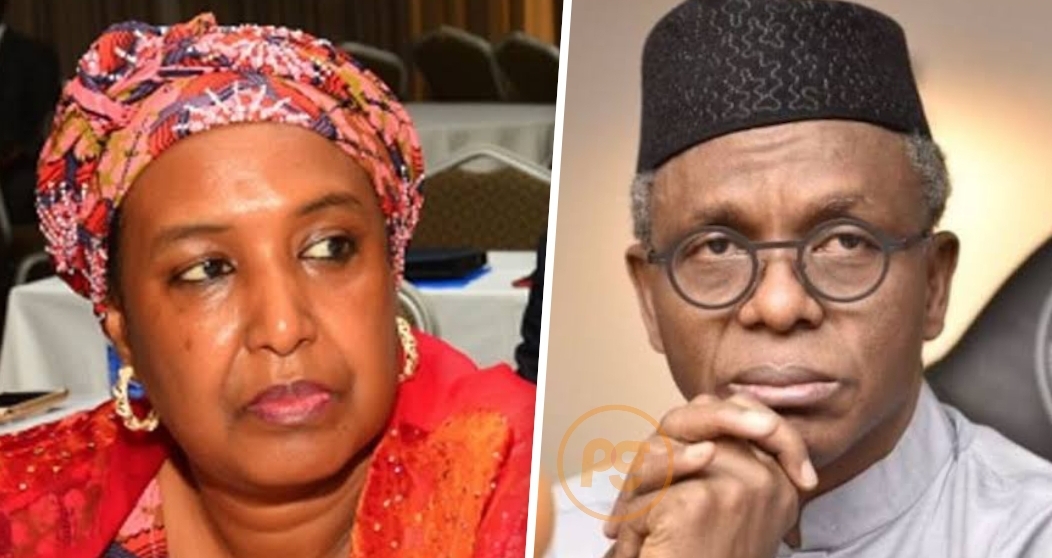 Mrs Maikudi said Kaduna was the only state in the nation that had gone beyond the United Nations Affirmative Action of 35 per cent women inclusion.

Mrs Maikudi urged policymakers to ensure women are not marginalised in the schemes of the government.

“Any democracy must create and ensure equity for women in politics as well as in all facets of development,” Mrs Maikudi said.

She said that as of August 1, women constituted over 50 per cent of the electorate that registered for the CVR nationwide. She urged women to make their numerical strength count by supporting one another.

Mrs Maikudi also said that 14 political parties would field governorship candidates for the upcoming elections in the state.