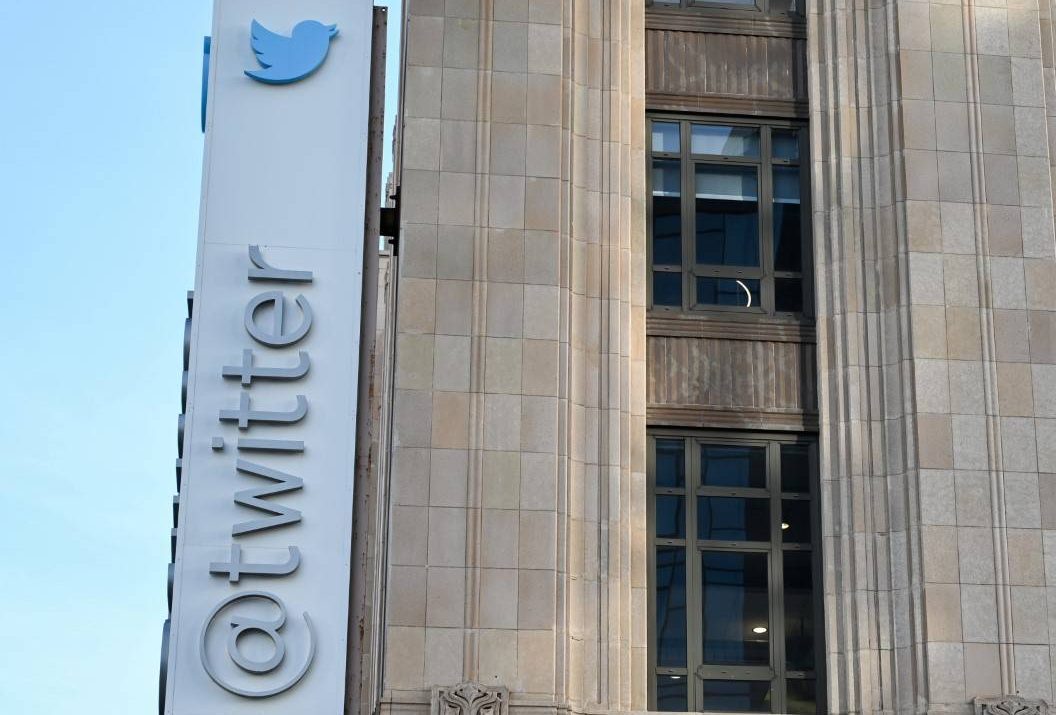 Twitter’s new owner Elon Musk has pledged the platform will not devolve into a “free-for-all hellscape,” but experts warn that mass layoffs on Friday may deeply impair the social network’s ability to curb misinformation.

Twitter fired roughly half of its 7,500-strong workforce, only days before next week’s midterm elections in the United States, when a spike in fake content is expected across social media.

The cuts, which come after Musk’s blockbuster $44 million buyout of the company, hit multiple divisions, including trust and safety teams that manage content moderation as well as engineering and machine learning, US reports said.

“I would be real careful on this platform in the coming days… about what you retweet, who you follow, and even your own sense of what’s going on,” said Kate Starbird, a disinformation researcher and assistant professor at the University of Washington.

Starbird warned in her own Twitter post of an increased risk of “impersonation” attempts, “coordinated disinformation by manipulators” and “hoaxes that attempt to get you to spread falsehoods.”

Jessica Gonzalez, co-chief executive officer at the nonpartisan group Free Press, said she was concerned about Twitter potentially loosening its content-moderation efforts prior to the election, “when we know social media goes off the rails to misinform, intimidate and harm voters of color.”

“Twitter was already a hellscape before Musk took over, and his actions… will only make it worse,” said Gonzalez.

– ‘Deeply troubling’ –
Free Press is part of a coalition of more than 60 civil society groups that on Friday called on advertisers to boycott the platform until it committed to being a “safe place.”

Members of the coalition met with Musk earlier this week after academic studies reported a dramatic increase in hate speech, Nazi memes, and racist slurs after his acquisition of the company.

One study by Montclair State University found that Musk’s purchase had “created the perception by extremist users that content restrictions would be alleviated.”

“We met with Elon Musk earlier this week to express our profound concerns about some of his plans and the spike in toxic content after his acquisition,” said the coalition, which uses the hashtag “Stop Toxic Twitter.”

“Since that time, hate and disinformation have continued to proliferate, and Musk has taken actions that make us fear that the worst is yet to come,” the group said in a statement.

But Musk rejected that assessment, tweeting that “we have actually seen hateful speech at times this week decline *below* our prior norms,” though he offered up no data to back up this assertion.

Separately, Yoel Roth, Twitter’s head of safety and integrity, said that combating harmful misinformation during the midterms was a “top priority” for the company.

Musk, a self-professed free-speech absolutist, had promised to reduce Twitter’s content restrictions, and since the acquisition has announced plans to create a “content moderation council” that will review company policies.

“While Musk has publicly committed to transparency, his decision to lay off the staff members dedicated to this work is deeply troubling,” said Zeve Sanderson, executive director of the New York University’s Center for Social Media and Politics.

Musk insisted that the layoffs were necessary as the company was losing more than $4 million per day.