Shell says CEO stepping down at end of 2022 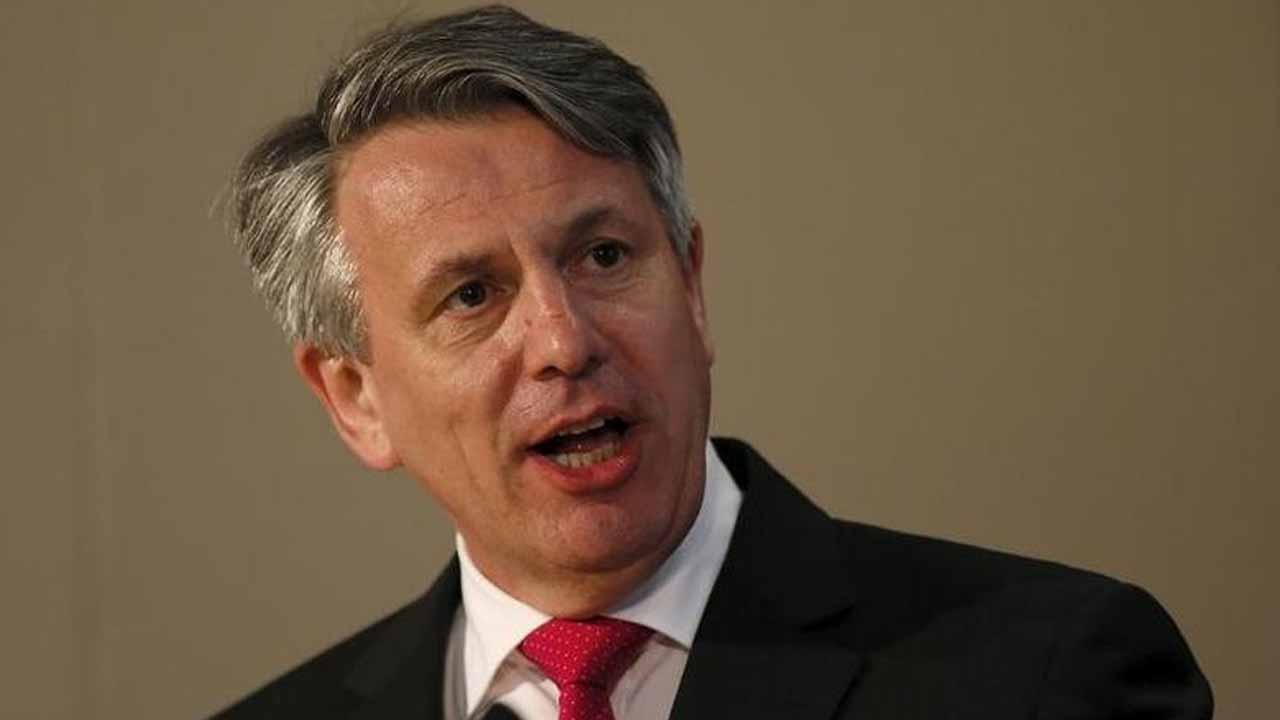 British energy giant Shell announced Thursday that chief executive Ben van Beurden will step down at the end of the year to be replaced by renewables director Wael Sawan.

Van Beurden, who will have been at the helm for nine years, will be succeeded by the head of integrated gas, renewables and energy solutions, Shell said in a statement.

The outgoing CEO “can look back with great pride on an extraordinary 39-year Shell career,” said chairman Andrew Mackenzie.

“During the last decade, he has been in the vanguard for the transition of Shell to a net-zero emissions energy business by 2050.”

He “leaves a financially strong and profitable company with a robust balance sheet, very strong cash generation capability and a compelling set of options for growth”, Mackenzie added.

The outgoing CEO, 64, has presided over a tumultuous time at the energy titan, weathering collapsing oil prices in 2020 as Covid lockdowns ravaged demand, with the market briefly turning negative.

Prices have since rebounded sharply due to the Ukraine war and after countries lifted pandemic lockdowns.

Net profits rocketed more than five-fold to $18 billion in the second quarter of 2022.

Van Beurden also presided this year over its costly withdrawal from Russian gas and oil after Moscow’s invasion of Ukraine.

Under his tenure, Shell last year simplified its name and structure and outlined plans to slash greenhouse gas emissions.

The group switched headquarters from the Netherlands to the UK and dropped Royal Dutch from its name.

Sawan’s appointment comes as the oil giant attempts to pivot toward being a net-zero emissions business, despite criticism from the environmental campaigners who accuse it of corporate “greenwashing” — the practice of marketing a company as more climate-friendly than it really is.

Van Beurden will continue to work as an advisor to the board until June 30, when he will leave the group.