Four injured in new mine accident in Turkey 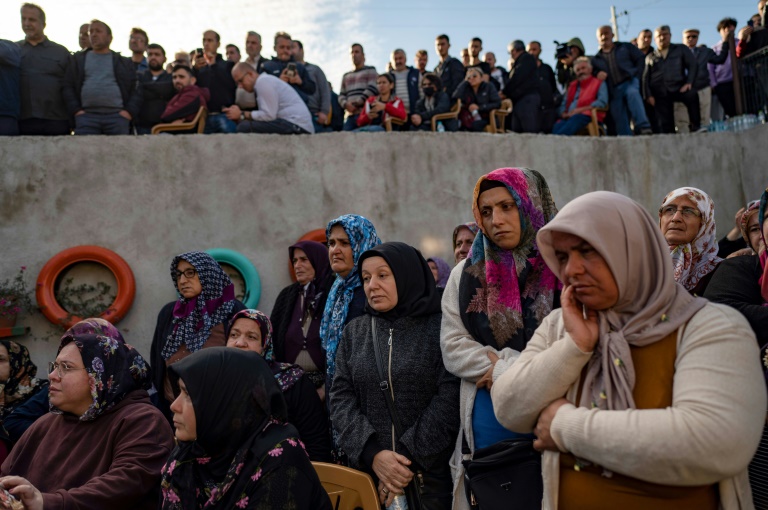 Four miners were injured, two of them seriously, after an explosion at a mine in northwest Turkey, media reported on Sunday, three weeks after a blast at another pit in the area killed 42.

The blast occurred overnight at a privately-owned mine in the Kilimli district, the DHA news agency reported.

The two seriously injured miners have been transported to a hospital in the capital Ankara for treatment, DHA said.

On October 14, a blast that ripped through a state-owned mine near the small coal town of Amasra, 50 kilometres (just over 30 miles) away from this weekend’s blast, ended up killing 42 people. Twenty-five people, including the director of the mine, have been detained.

The opposition has accused the government of failing to take the necessary measures to prevent the disaster.

Turkey suffered its deadliest coal mining disaster in 2014 when 301 workers died in a blast and ensuing fire that brought down a mining shaft in the western town of Soma.