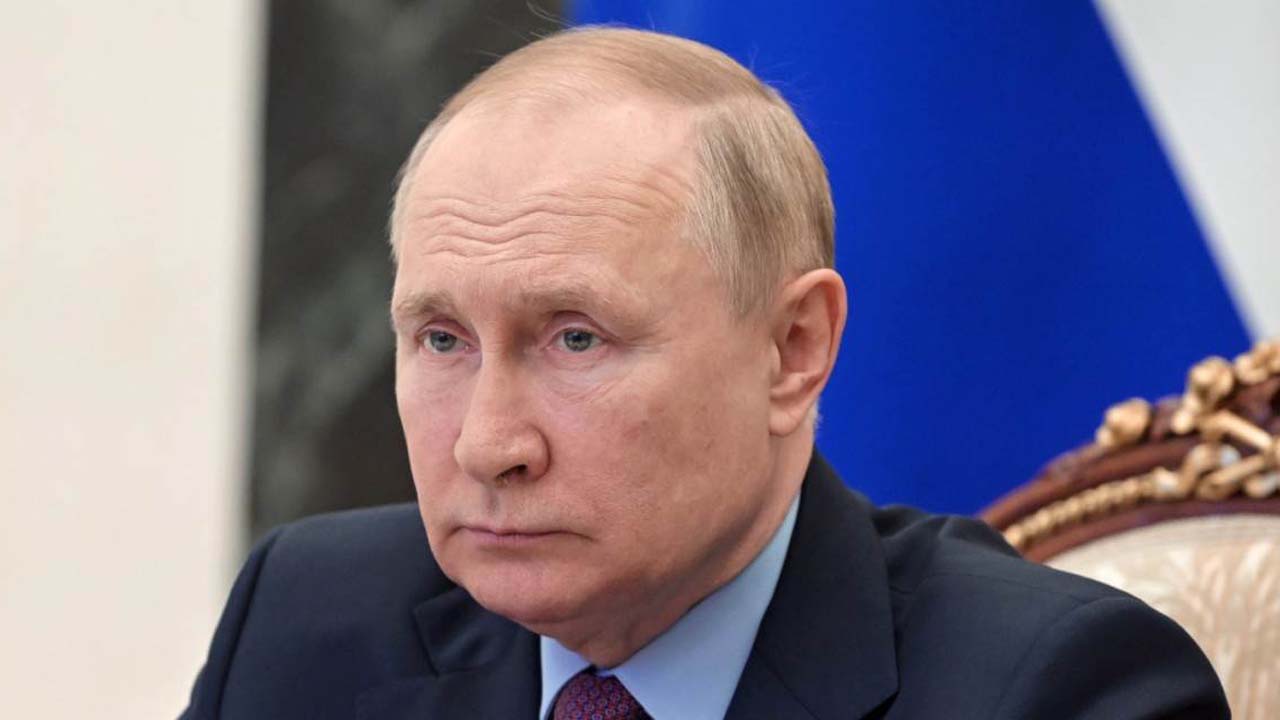 “That Putin must lose this war and must face up to his actions, that is important to me,” she told the TV channel of German news outlet Bild.

There was no doubt that war crimes had been committed in Ukraine, said von der Leyen, who also visited Kyiv Thursday.

“Therefore we support the collection of evidence” with a view to possible proceedings at the International Criminal Court, she said.

“That is the basis of our international legal system, that we punish these crimes. And ultimately, Putin is responsible,” she said.

Asked whether Putin would one day be brought before the court, she responded: “I believe it is possible.”

During her visit to Ukraine for talks on closer integration with the European Union, von der Leyen pledged that the war-torn country would have Europe’s support for “as long as it takes”.