Manchester City took an early lead in the expected fight for the Premier League title with Liverpool after the first weekend of the season as Erling Haaland’s debut double gave the champions a 2-0 win at West Ham.

Liverpool were held 2-2 by newly-promoted Fulham a day earlier, but could also take comfort in the impact of their new striker Darwin Nunez, who came off the bench to rescue his side a point.

Arsenal, Chelsea and Tottenham were all victorious in the early running for the top four, but Manchester United started as they ended last season in a dispiriting 2-1 home defeat to Brighton in Erik ten Hag’s first match in charge.

SuperSport looks at three talking points from the opening games of the Premier League season. 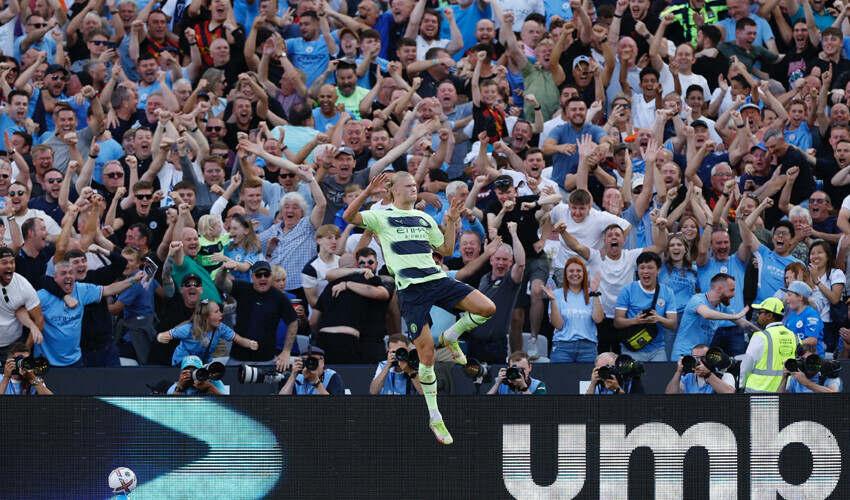 HAALAND WORTH THE HYPE

Manchester City took their time after missing out on Harry Kane as the successor to Sergio Aguero last summer and were rewarded by beating off the competition around Europe to sign Haaland from Borussia Dortmund for a bargain £51 million.

Adding one of the world’s most feared strikers to a side that have won back-to-back titles without a natural goalscorer proved as fearsome a prospect as it promised on the opening weekend.

At a ground where City nearly threw the title away in the penultimate game of last season, West Ham barely got a kick in the first half.

Haaland’s arrival is designed to eradicate the days when City fail to make their dominance show on the scoreboard and he delivered straight away as his acceleration lured Alphonse Areola into committing a penalty for the opening goal.

Scoring spot-kicks is another problem the Norwegian wonderkid could solve for his new club as he slotted away the penalty and showed his pace again to race onto Kevin De Bruyne’s pass to kill the game after the break.

“It could have been more,” Haaland warned ominously for the other title contenders.

Any hope that a new manager would immediately herald a turnaround in Manchester United’s fortunes were washed away with 45 minutes of the Ten Hag era at Old Trafford. 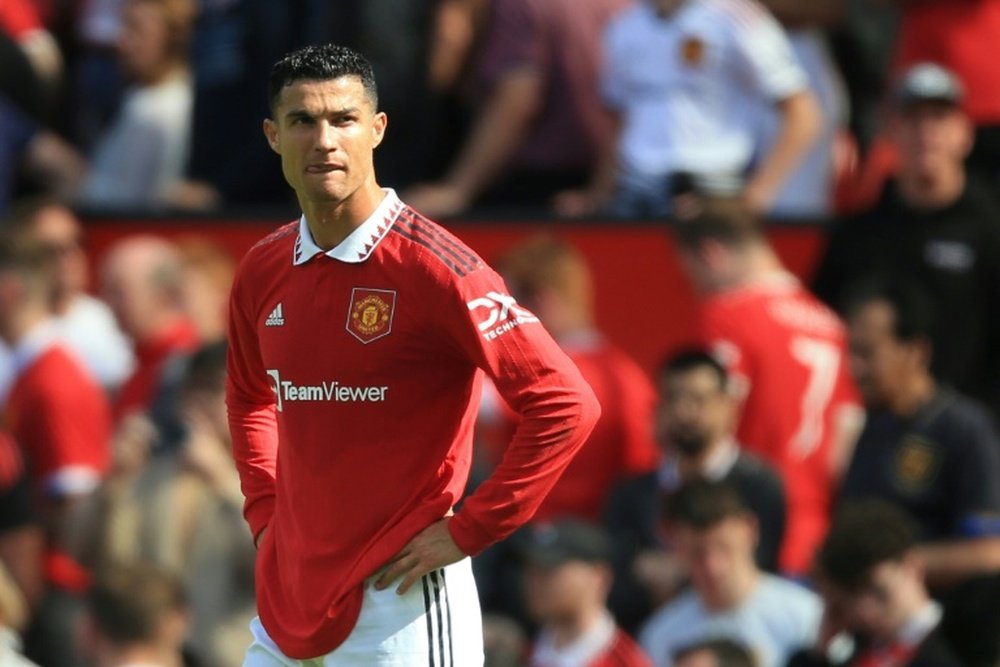 But the Seagulls did leave Manchester with their first-ever win at Old Trafford thanks to a double from Pascal Gross.

After the promise of some pre-season performances, there was little to distinguish United under the Dutchman from the shambles that finished sixth in the Premier League last season.

A disorganised defence were not helped by United’s wide-open midfield, while they were blunt up front without a natural striker.

Cristiano Ronaldo started on the bench due to his lack of pre-season training as the five-time Ballon d’Or winner tries to engineer an exit out of Old Trafford.

“The way they played today, sixth is the highest they can finish this season,” said former United midfielder Paul Scholes.

Jurgen Klopp did not try to sugarcoat Liverpool’s unexpectedly poor start as Fulham were well worthy of at least a point on their return to the Premier League.

The Reds had the same verve and hunger of the side that came so close to winning an unprecedented quadruple last season in beating City 3-1 to lift the Community Shield a week before.

Fast-forward seven days and there was a complacency to Liverpool that was punished by Aleksandar Mitrovic’s double for the hosts. 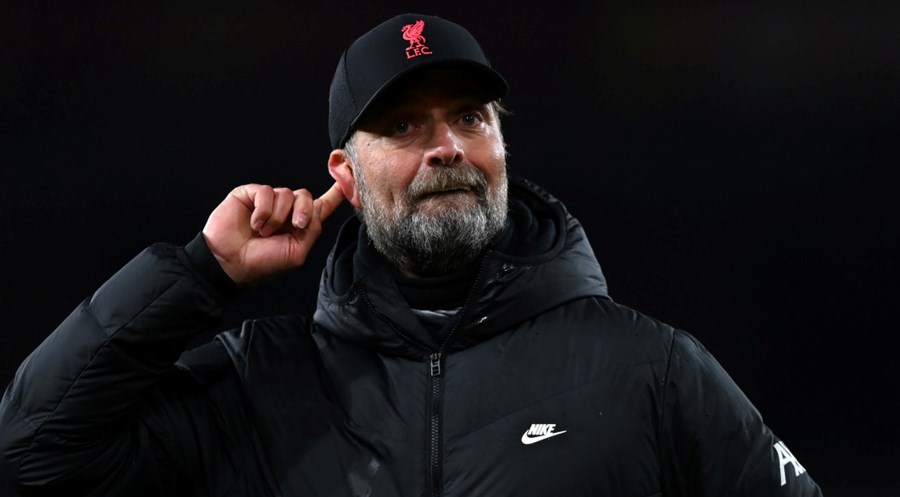 Twice in the past four seasons, Liverpool have lost the league title by a single point to City and Klopp knows his side can ill-afford to take time to find top form if they are to keep pace with the champions.

“I am happy for the punishment we got with losing two points,” said Klopp. “I would love to get three points, but I would have loved much more to play really good, to be honest, and we didn’t do that.