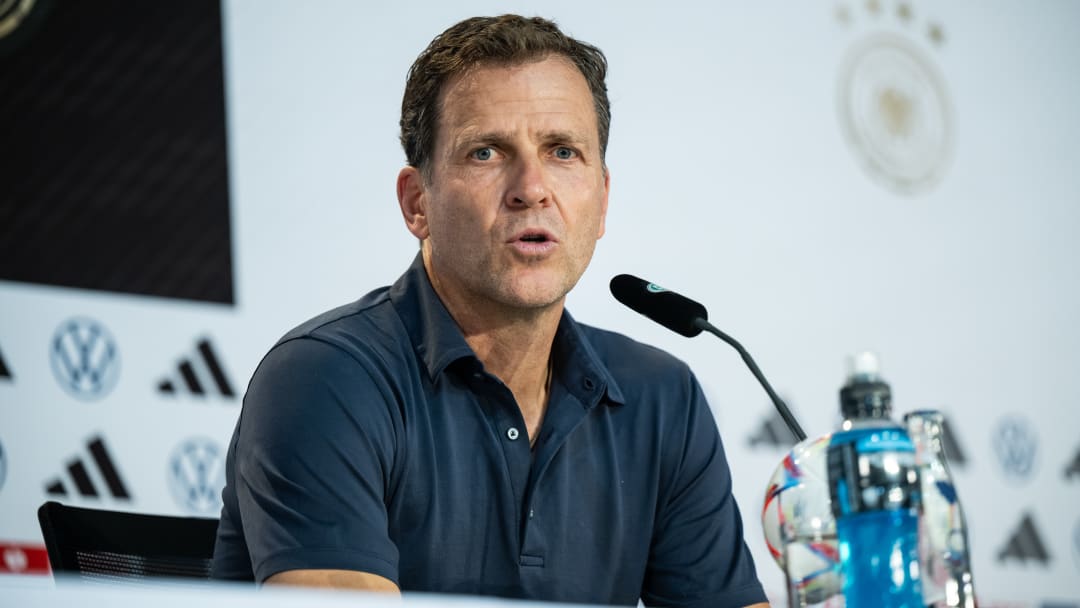 Die Nationalelf were eliminated early after only managing to claim four points against Japan, Spain and Costa Rica.

They began with a shock loss to the Samurai Blue before playing out a credible draw with Spain. Despite a late win on the final round of group stage matches, Japan’s stunning win against Spain saw Germany dumped out of the competition.

Head coach Hansi Flick’s job has come into question, while Bierhoff fielded questions about his own future shortly after the Costa Rica match.

And the legendary former striker confirmed on Monday that he will be standing down from his post as Germany set about rebuilding ahead of Euro 2024 on home soil.

“I’m clearing the path for setting a new course.”

Bierhoff oversaw the construction of a €150m coaching centre in Frankfurt during his time with the DFB. He was in charge of the development and progress of the national team at all levels after stepping away from coaching in 2017.