Man City know what he wants amid Barca links – Silva 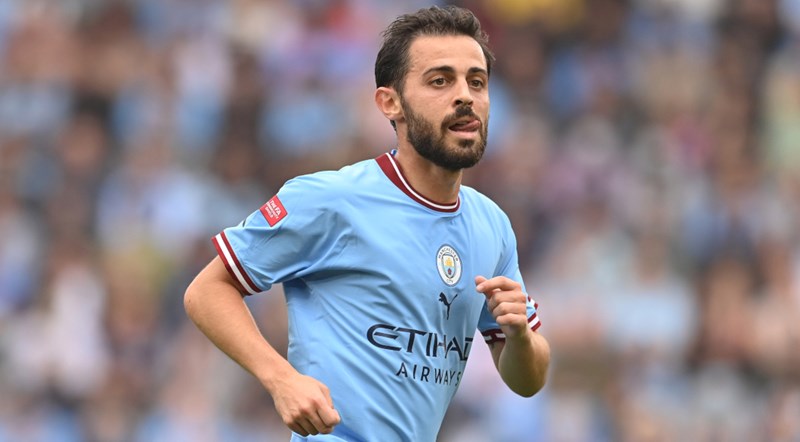 Bernardo Silva revealed on Wednesday he has been open with Manchester City over where he sees his future amid speculation he could be Barcelona’s next big money signing.

The Portuguese midfielder has been a vital part of the City side that has won four Premier League titles in the past five seasons.

City boss Pep Guardiola said on Friday he would not stand in Silva’s way should he wish to leave Manchester.

However, the English champions are reportedly set to demand a fee in excess of £80 million that Barcelona will struggle to match unless there are a number of significant departures from the Camp Nou.

“My relationship with the club is very honest. I’ve been open with them and they know what I want,” Silva told ESPN.

“If I stay, I’m very happy, and I will always respect this club and give all my best. If not, it’s football and we’ll just see what happens.

“It’s a big club and they don’t want players who are not happy at the club. They always say to all of us that if you’re not happy, you can go.

“Of course, they are in business and they want the right amount of money for letting us go, but personally it’s a relationship with the club that is very respectful.”

Barcelona have already spent around €150 million this summer on Robert Lewandowski, Raphinha and Jules Kounde, as well as adding Andreas Christensen and Franck Kessie on free transfers.

However, all five are still to be registered for the start of the LaLiga season this weekend due to Spanish league financial controls.

Barcelona have used a series of “financial levers” to allow them to spend on new players despite an estimated debt of 1.3 billion euros.

The Catalan giants have sold off 25 per cent of their LaLiga TV rights for the next 25 years and almost 50 per cent of Barca Studios, which manages the club’s digital business and audiovisual productions.