Before the penalty heartbreak of the Euro 2020 final there was shootout redemption against Colombia in 2018, with Jordan Pickford making an absolutely vital stop on Carlos Bacca’s attempt. 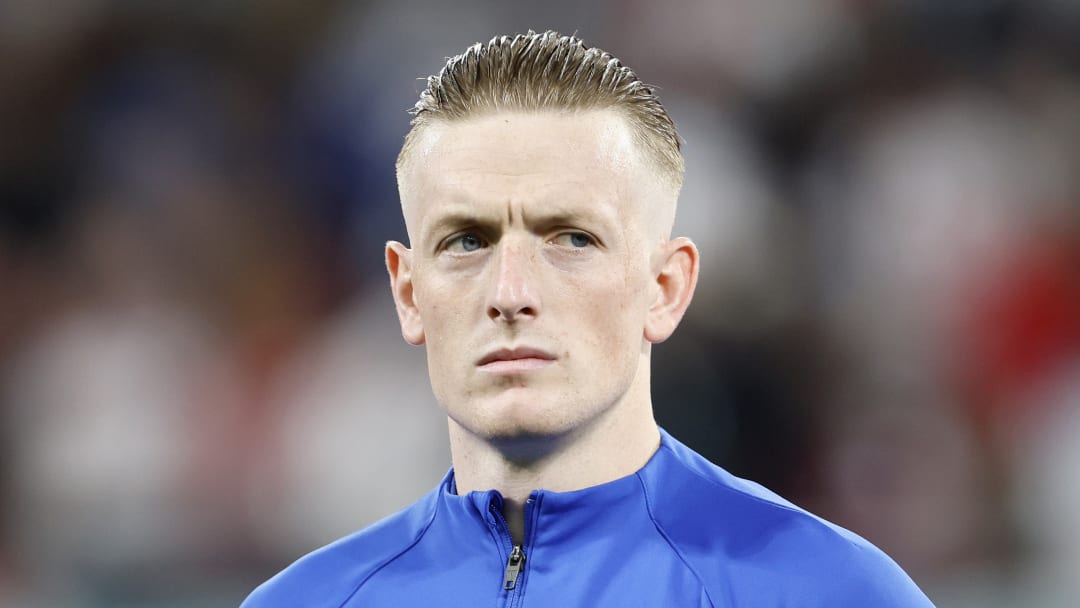 As we head into the knockout stages the World Cup, Pickford had no hesitation in telling ITV’s Gabriel Clarke that he would step up and take a penalty for England, as well as (hopefully) stopping a few.

“If called upon, I’ll take a penalty,” Pickford said. “But hopefully my focus is on saving the penalties and giving us the opportunity for the lads taking them to execute their pen and score them.”

As it is seemingly inevitable that England will be involved in shootout drama of some kind, the Everton goalkeeper was also then asked to summarise the team’s preparations for such an event.

“We’ve got a process. We haven’t done too much because group games are massive and you want to get out of the group first,” Pickford explained.

“You don’t want to drill into penalties too much but with knockout stages now we’ve got to ramp it up a bit and get fully prepared for it, which we’ll do as we’ve always done.”

Pickford made two brilliant stops on Andrea Belotti and then penalty specialist Jorginho in last year’s Euro 2020 final against Italy. Even so, it wasn’t to be as Marcus Rashford, Jadon Sancho and Bukayo Saka missed their own efforts for England.

Rashford has already insisted that he would welcome the opportunity to take another penalty for England and is even looking forward to the moment, despite whatever pressure may come with it.

Given his form in the tournament so far, you wouldn’t bet against him smashing it in.

Saka, meanwhile, has converted every penalty taken in his Arsenal career to date, including a nerveless conversion from the spot to give the Gunners a 3-2 win over Liverpool in October.