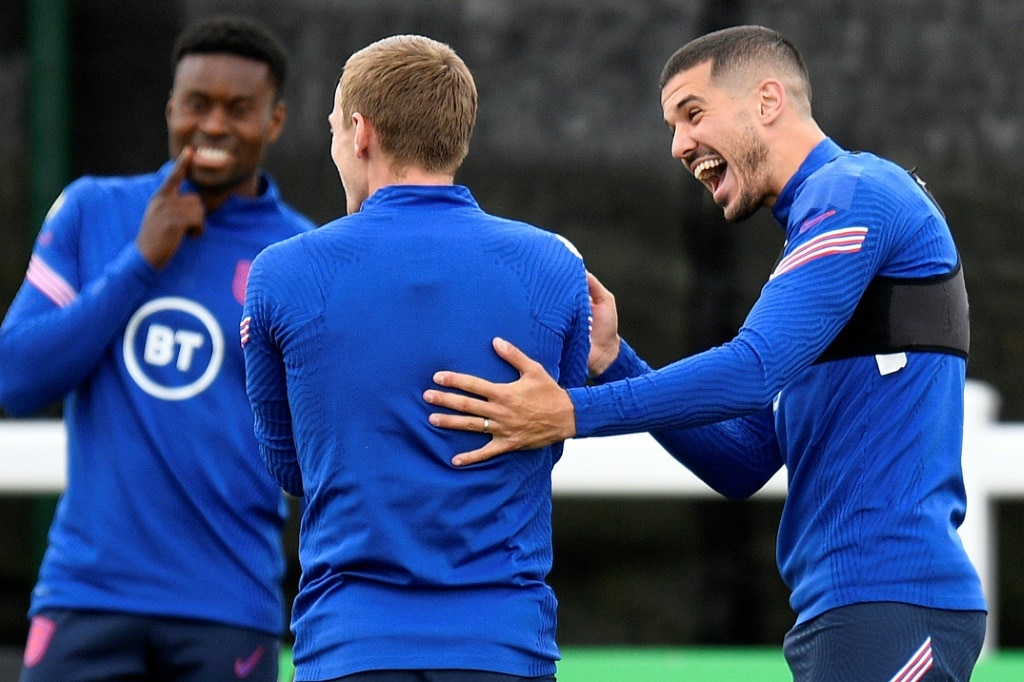 England centre-back Conor Coady has joined Everton on a season-long loan from Premier League rivals Wolves, it was announced on Monday.

The Toffees were left short of defenders after both Ben Godfrey and Yerry Mina were injured during a 1-0 defeat by Chelsea in their opening match of the new league season on Saturday.

This move sees Wolves captain Coady, 29, returning to his home city eight years after leaving Liverpool, where he came through the Anfield club’s academy.

“As soon as I heard the interest, from the manager but also the football club itself, I really wanted to be part of it straight away. I’m over the moon to join.”

He added: “I’ve grown up around the city, I know the football club, how big this club is and what it means to the supporters.

“I’m someone who was desperate to come here, to play for this club. I’ve got family and friends who are massive Evertonians.

“I’m here to give absolutely everything I’ve got for this football club. It’s important I work as hard as I can to help my team-mates, help the club move forward and make people proud.”

Coady is the fourth player to arrive at Goodison Park during the current transfer window, following the Burnley duo of James Tarkowski and Dwight McNeil as well as Sporting Lisbon defender Ruben Vinagre.

“We are delighted to bring a player of Conor’s quality and vast experience to Everton and he fits into how we want to play as a team,” said Toffees manager Frank Lampard.

“As well as being one of the Premier League’s most reliable defenders and an England international, his leadership skills will be of huge benefit to us, too.”

Coady was on the bench for Wolves’ first game of the season, a 2-1 loss away to Leeds.

He moved to Wolves from Huddersfield in 2015 and has played in 196 out of a possible 198 league games during the past five seasons for the Midlands club.