Timo Werner is set to return to RB Leipzig just two years after he left the Bundesliga side for Chelsea after the two clubs agreed a fee for the striker.

The 26-year-old has been linked with a move away from Stamford Bridge for much of the summer, and even expressed his desire to leave if he could not be guaranteed regular game time.

Juventus had been keeping a close eye on the German international’s situation, but according to various sources, including Fabrizio Romano, Werner will leave Chelsea on a permanent transfer to Leipzig.

Werner made his name at the Red Bull affiliated club, scoring 95 goals and making 40 assists in 159 games before moving to West London in 2020 for £47.5million.

He was tipped to be the player to finally end Chelsea’s striker woes after previous big name transfers like Alvaro Morata and Gonzalo Higuain had massively flopped, but sadly for him and the club it was not to be.

He was unable to replicate his form, and while 23 goals and 21 assists in 89 matches is not a terrible record, only about half of these contributions came in the Premier League.

Nevertheless, the German did play his part in the club’s Champions League and Club World Cup victories, as well as their runs to two FA Cup finals and the Carabao Cup final. 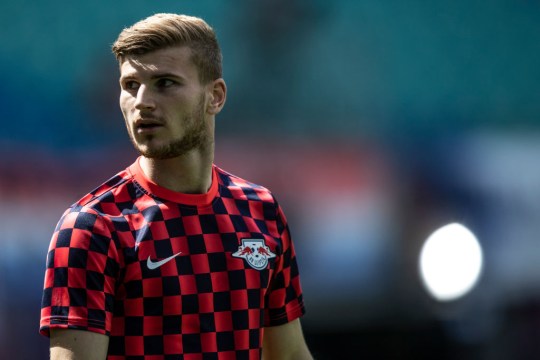 He was however left out of Chelsea’s squad for their opening game of the season, the 1-0 victory at Everton on Saturday, with Thomas Tuchel’s preferred frontline appearing to be Kai Havertz, Mason Mount and new signing Raheem Sterling.

The Blues are looking to raise funds as they continue their summer spending spree, having already bought Sterling, Kalidou Koulibaly, Marc Cucurella, Carney Chukwuemeka and Gabriel Slonina for a combined £168m.