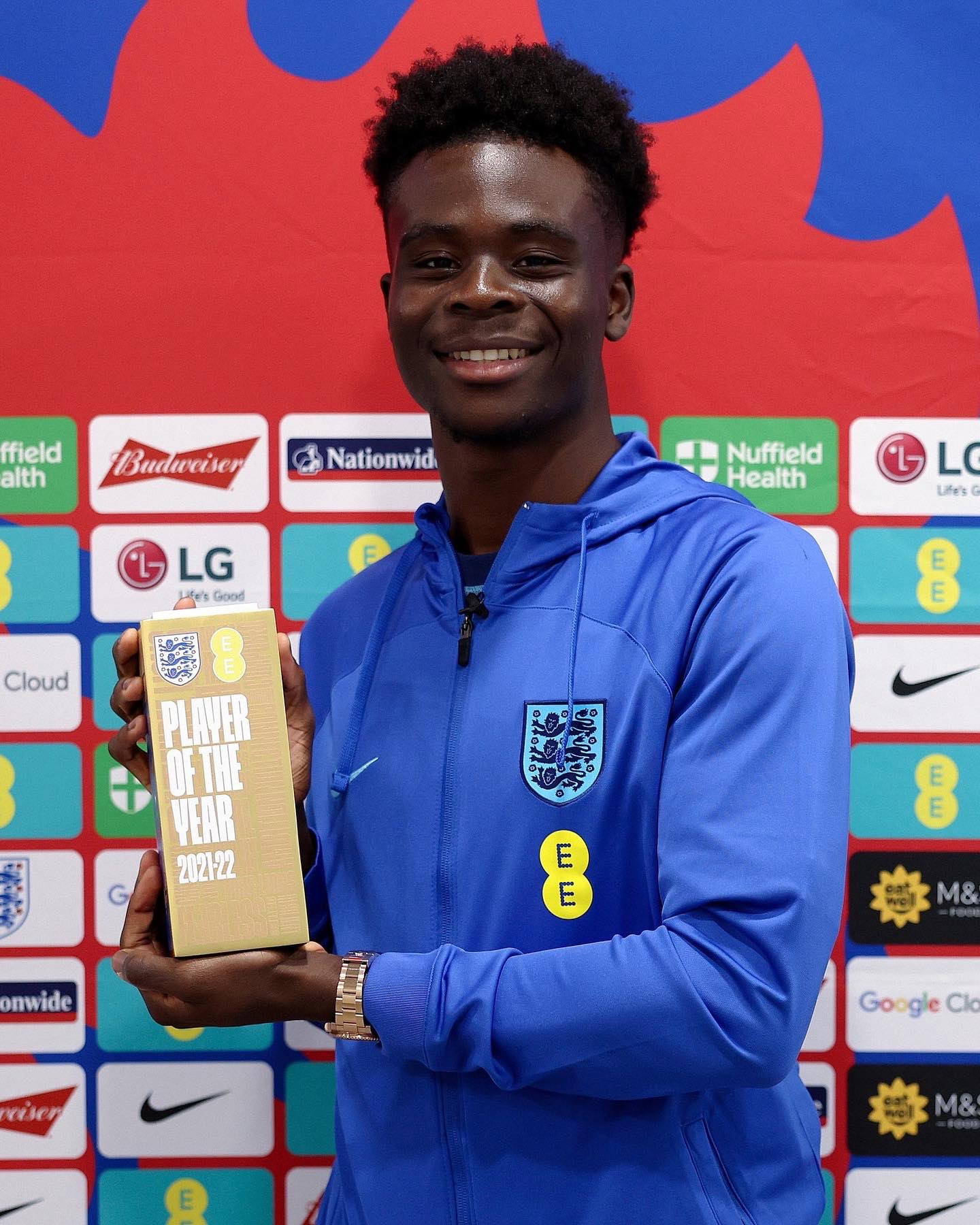 Saka, who has started for both club and country, was announced as the winner of the award on the Twitter handle of the England national teams on Friday September 23. 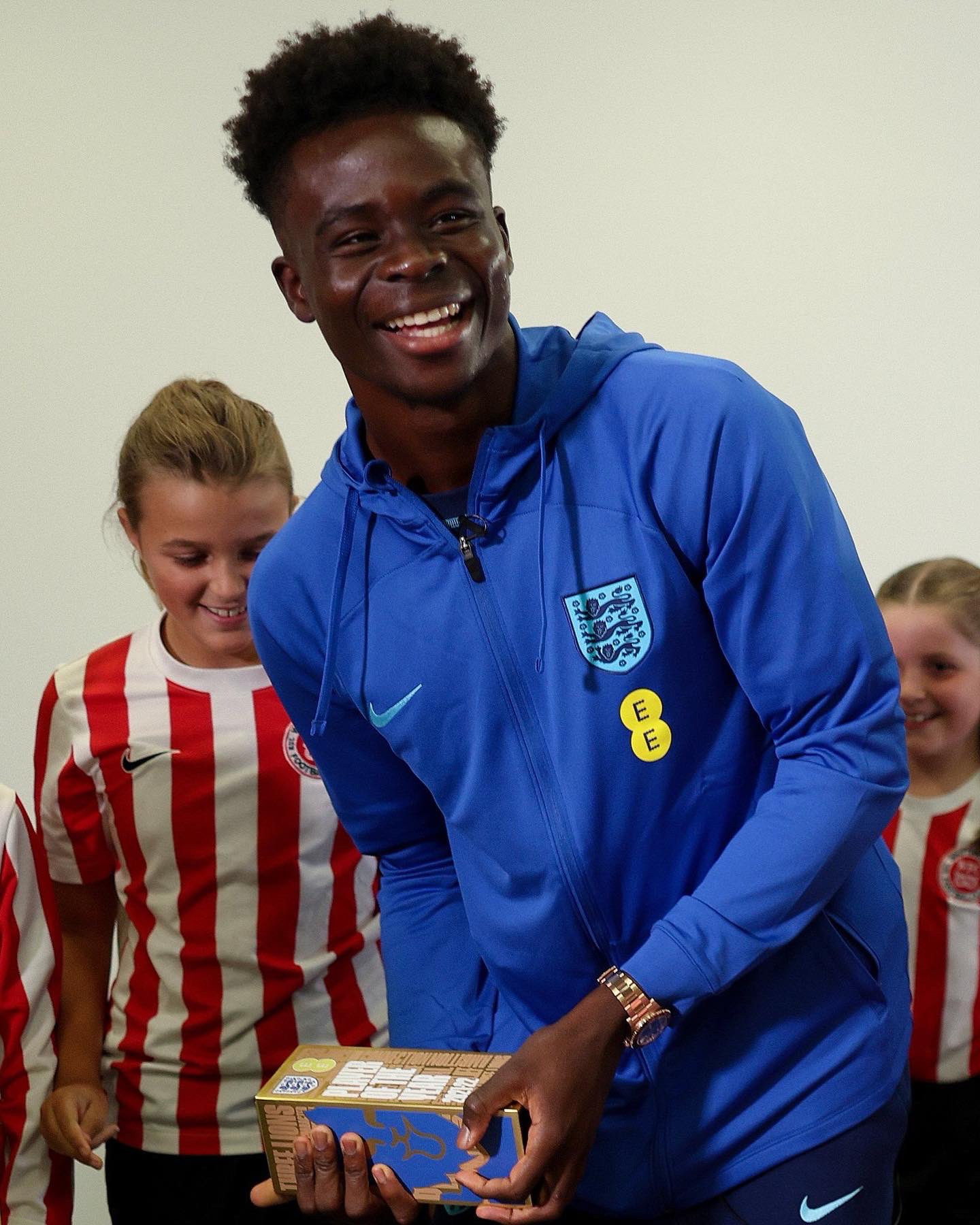 Reacting to the news, Arsenal wrote on their website:”Huge congratulations to Bukayo Saka who has been voted the 2021/22 England Men’s Player of the Year connected by EE!

“Our 21-year-old winger is the first Gunner to receive the honour since the award’s inception 19 years ago. He was chosen by fans as England’s star player of the past year and received the award at St. George’s Park ahead of England’s Nations League fixture against Italy this evening. Declan Rice and Harry Kane were voted second and third respectively. 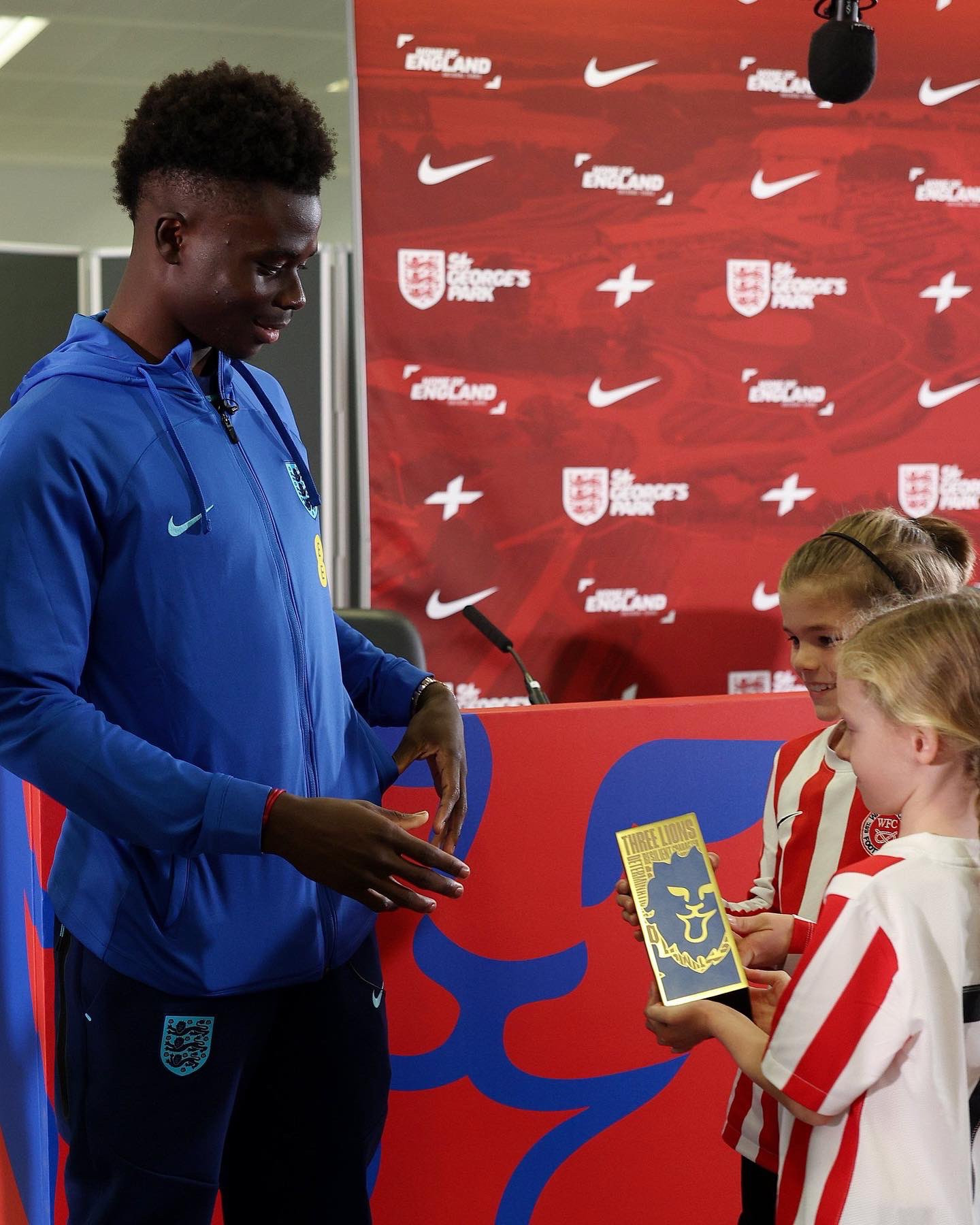 “Bukayo now has 18 senior caps for the Three Lions and played nine times over the course of the international season, with three goals to his name. One of these goals and a man-of-the-match performance came on his birthday last September in a 4-0 win over Andorra at Wembley.

“Bukayo was recently named as our Men’s Player of the Season for the second year in a row, alongside Beth Mead who received the award for our Women’s side. He is also on the shortlist for this year’s prestigious Kopa Trophy.” 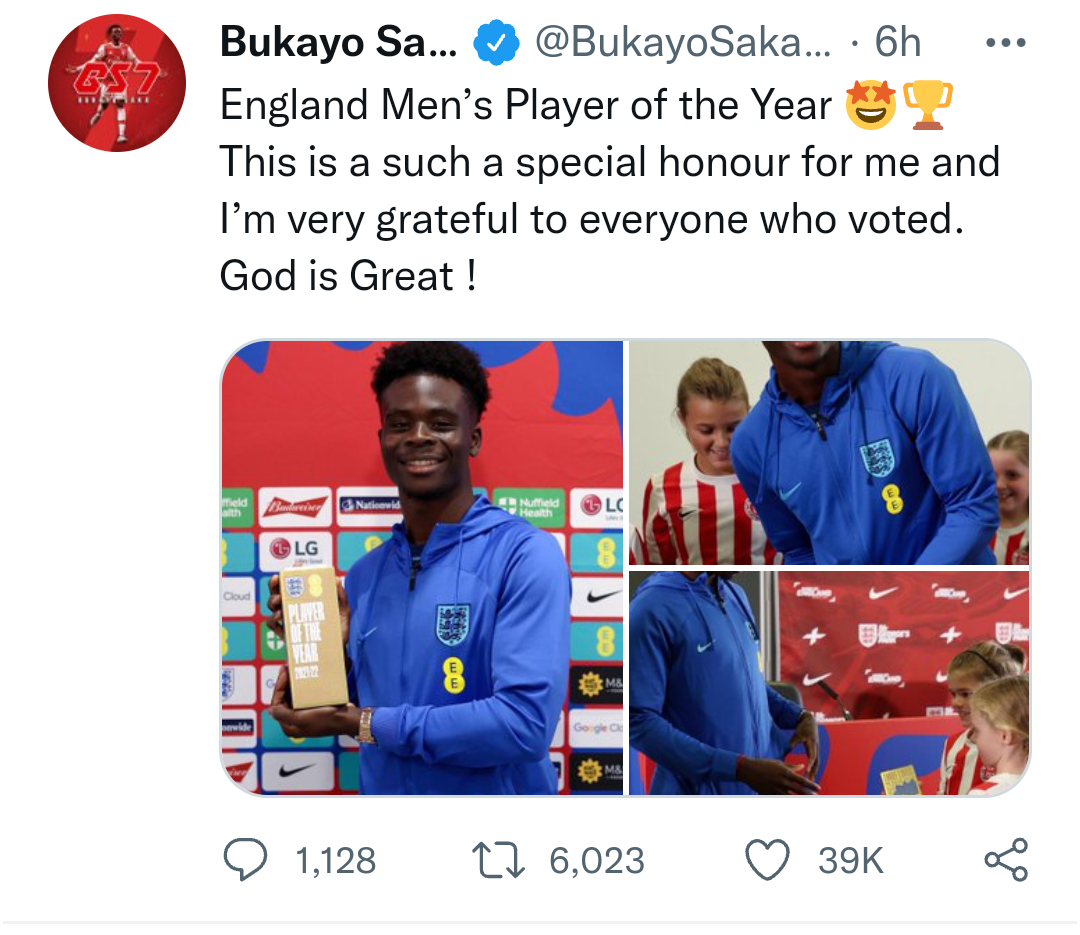