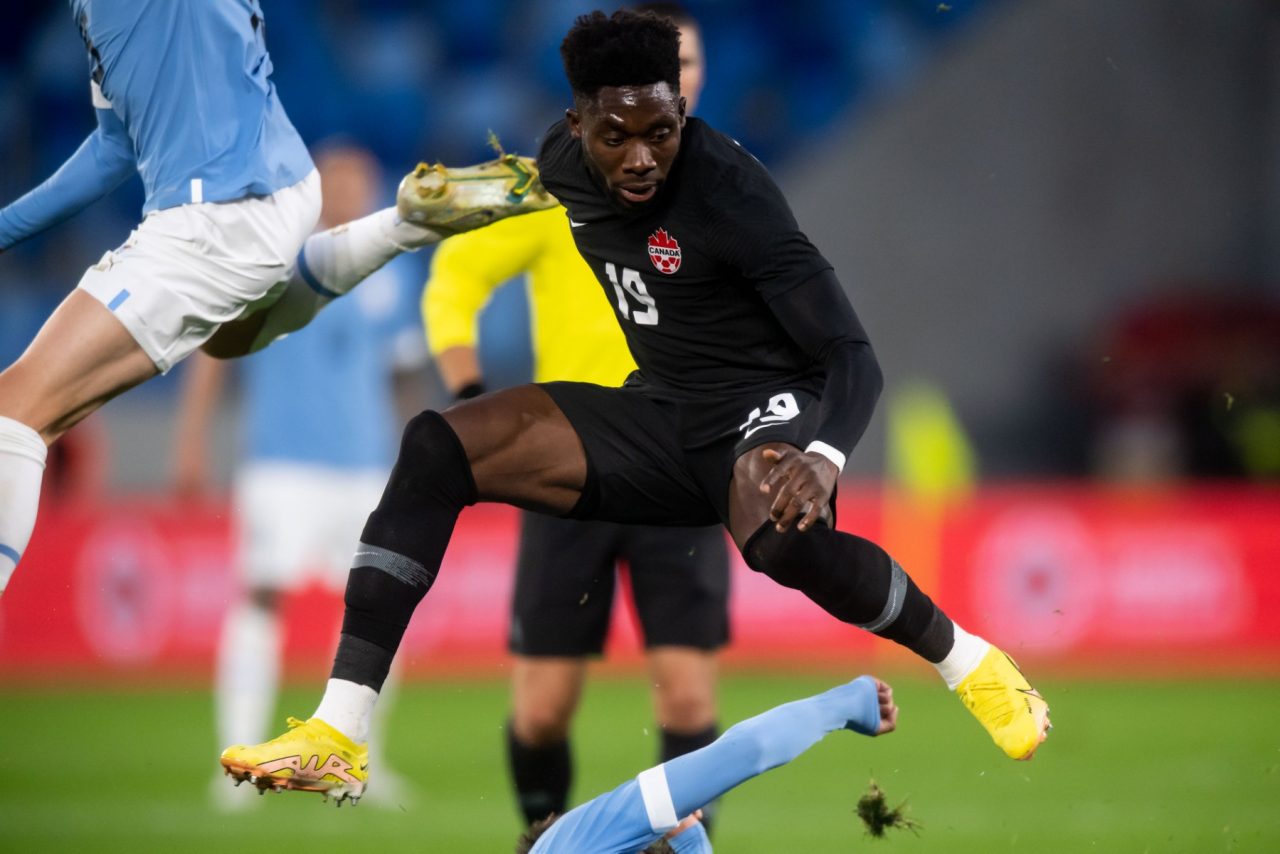 Bayern Munich and Canada wing-back Alphonso Davies will miss just two matches with an injured thigh, meaning he is free to take part in the upcoming Qatar World Cup.

Davies limped off in the second-half of Bayern’s 3-2 win away at Hertha Berlin on Saturday, giving rise to fears he may miss the showpiece event.

In a statement released on Sunday morning however, Bayern confirmed the injury was not serious enough to jeopardise Davies’ World Cup tilt.

“Bayern will have to do without Alphonso Davies for the last two Bundesliga matches until the winter break,” the club explained.

“The participation in the World Cup in Qatar of the Canadian international is not in danger.”

Davies is suffering from a “torn muscle in the back of (his) right thigh”, club doctors confirmed.

Canada, who open their campaign against Belgium on November 23, are playing in their first World Cup since 1986.