Arsenal have been handed a major blow after learning that Gabriel Jesus will miss several months of action with a knee injury, 90min understands. 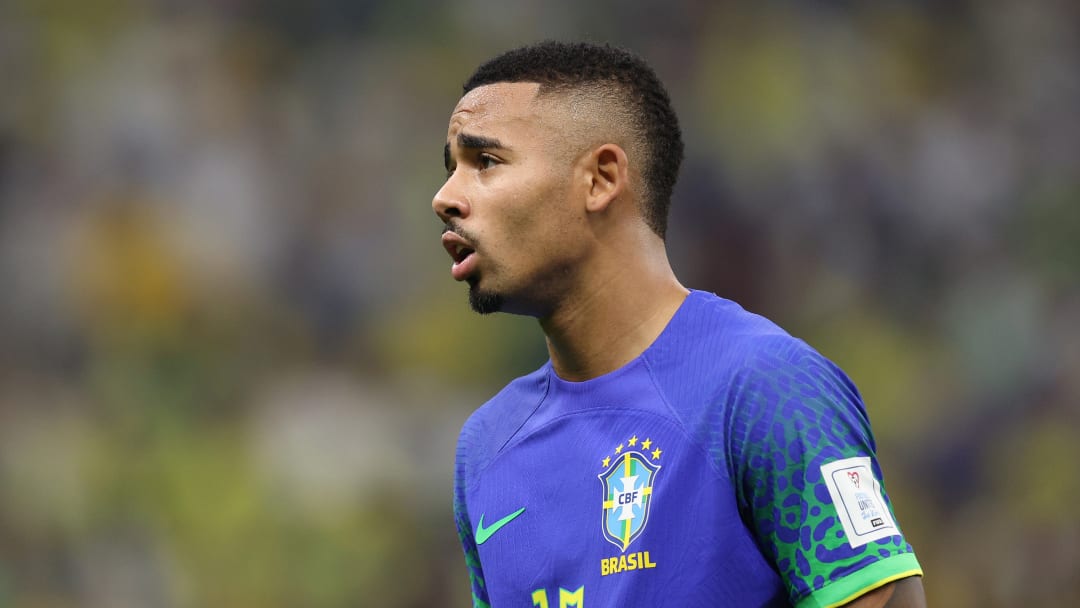 The forward was sent back to London to undergo for further assessment and Arsenal have now confirmed that Jesus has undergone surgery.

Jesus’ injury comes as a bitter blow to Arsenal’s title hopes. The Gunners currently sit five points clear at the top of the Premier League, with the 25-year-old already contributing 10 goals and assists in 14 matches.

90min reported earlier on Tuesday that Arsenal are considering recalling Folarin Balogun from his loan spell at Stade Reims in order to provide cover for the second half of the season.

The 21-year-old has seriously impressed in Ligue 1, scoring eight goals in 15 games prior to the World Cup break. He spent last term on loan at Championship side Middlesbrough, but was only able to rack up three goals in 20 games on Teesside.