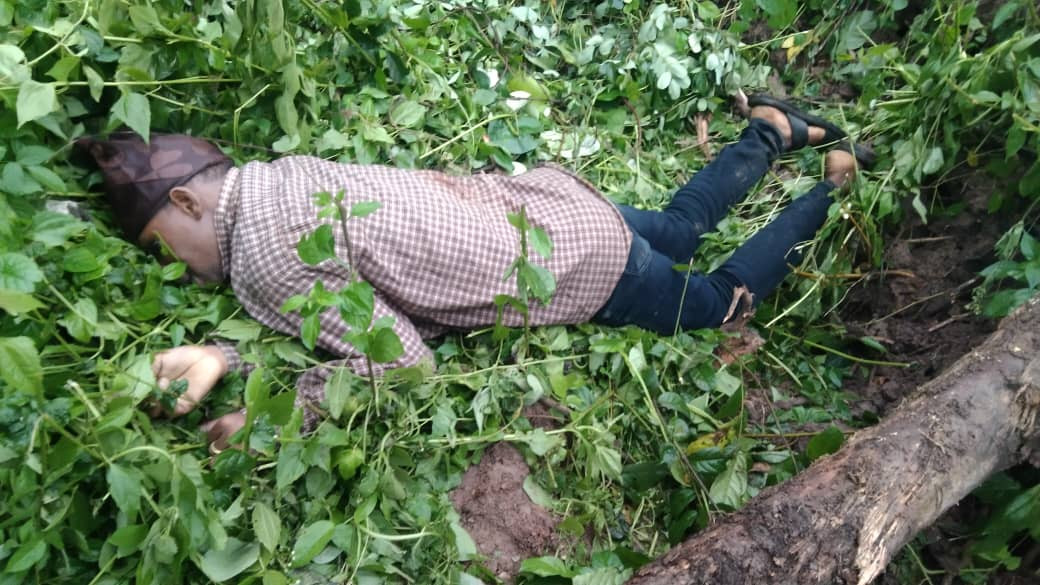 Operatives of the Nigeria Security and Civil Defence Corps (NSCDC) Oyo State command, foiled an attempt to abduct a foreigner in Ibadan, killing one of the kidnappers.

According to Adaralewa, the suspected kidnappers, numbering eight gained entry into Easy Gate Farm along Abanla Ogunmakin road at about 10:30 am on Wednesday, to kidnap its owner who is a foreigner but met stiff resistance from the NSCDC personnel.

This led to a gun duel, resulting in one of the kidnappers being shot dead while others escaped with bullet injuries.

He recalled how the suspected kidnappers invaded the same farm on June 1, during which one of the NSCDC personnel was shot in a gun battle.

The commandant, who praised the gallantry efforts of his personnel, urged the state residents to join hands with all security operatives by giving credible information.

He also called on the residents to contact NSCDC or other security agencies if they notice anyone with bullet wounds, in order to arrest fleeing members of the kidnap gang.

“We are created to protect you, if you see something, please say something,”  Adaralewa added.