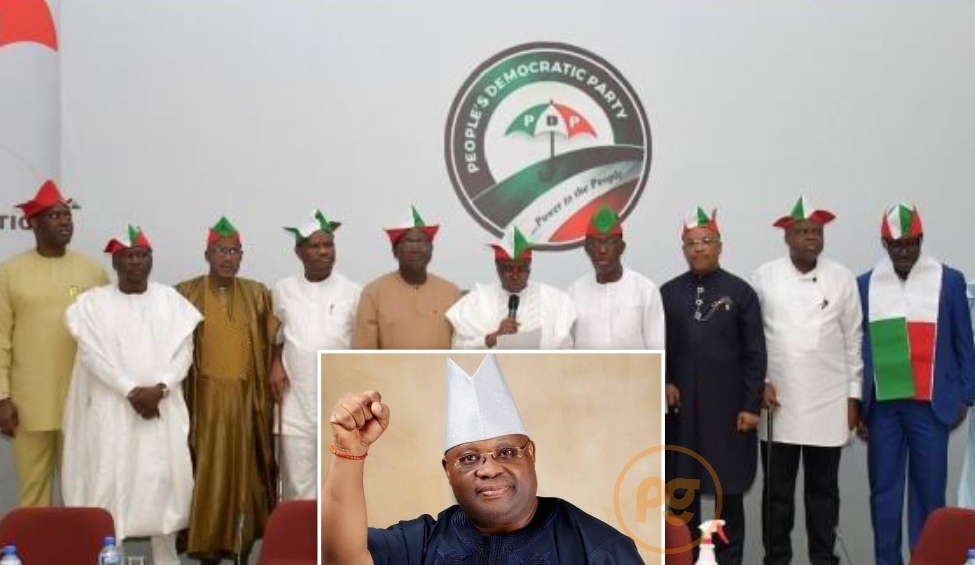 Chairman of the forum, Governor Aminu Tambuwal of Sokoto, in a statement on Sunday described Mr Adeleke’s victory as a positive development and welcomed him to the forum.

Mr Tambuwal said that the Osun people reposed their trust and confidence in Mr Adeleke.

“This victory is as a result of the sagacity, hard work, teamwork, skillful campaigns, efficient resource allocation, openness and humility exhibited by the governor-elect,” said Mr Tambuwal. “He concentrated on issues that mattered most to Osun people and they responded in kind, bestowing on him and PDP an earth-shaking victory of historic proportions.”

Mr Tambuwal, however, said Mr Adeleke’s victory was a lesson for everyone that matters in politics, particularly the electorate.

“It also confirms the famous dictum that ‘God’s time is the best,” stressed the Sokoto governor.

Mr Tambuwal, who said light had shone on Osun, added that “it was time for the light to shine on Nigeria, again through the instrumentality of the PDP, come February, 2023.”

He congratulated the PDP family led by its national chairman, Iyorchia Ayu and his team who ensured a credible primary.

“The PDP presidential and vice-presidential candidates must be applauded for their leadership role. Perhaps, a gold medal should be reserved for Senators Douye Diri, Bayelsa State governor, who served as chairman of the national campaign council and other PDP governors and stalwarts who played various roles that culminated in this great outcome,” the statement added.