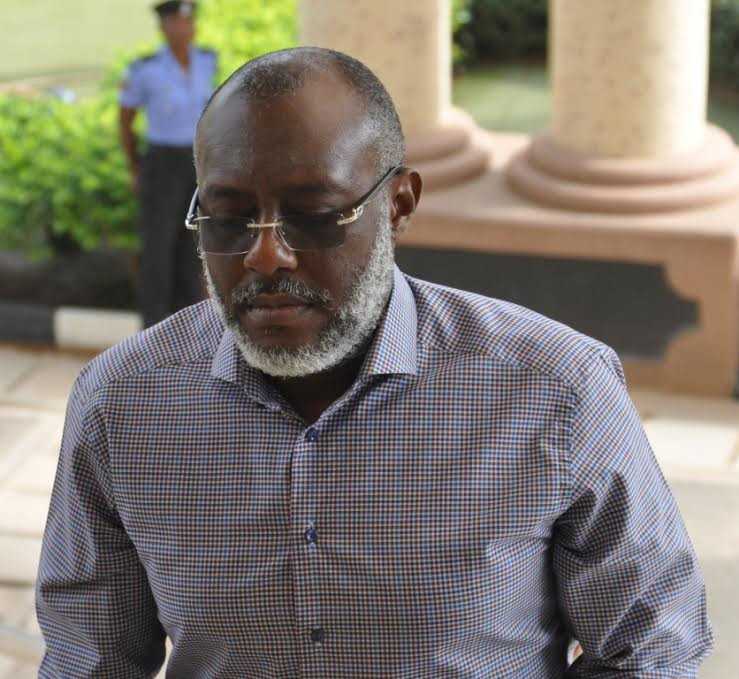 A seven-count money laundering charge filed by the Economic and Financial Crimes Commission (EFCC) against former National Publicity Secretary of the Peoples Democratic Party (PDP), Olisa Metuh and his firm, Destra Investment Ltd, has been struck out by a federal high court sitting in Abuja.

Justice Emeka Nwite struck out the lawsuit on Monday September 26, after listening to arguments from the prosecution and the defendants’ lawyers.

The judge stated that it was of no use keeping the charge in his court’s docket when the prosecution and defendants have appeals pending at the Supreme Court.

Nwite who described the retention of the charge, marked: FHC/ABJ/CR/05/2022 as “an abuse of court process,” held that there was no way the case could return to his court without the Supreme Court first deciding the appeals by parties in the charge.