The 39-year-old has been working at Spurs on a part-time basis for the last eight months as he works towards his UEFA A Licence.

Arguably the greatest midfielder to grace the Premier League. Brilliant to have the big man @YayaToure in at the training ground who gave such an honest & captivating insight into his career with our young players. A true legend of the game. 💙✨ pic.twitter.com/D7iNsdDVu5

The role suits Toure as he lives with his family in Hampstead, near to the club’s Hotspur Way training ground.

According to the Evening Standard, the Ivorian will be handed his own age-group team to manage as part of an academy coaching shake-up at Spurs.

It will be his first permanent coaching position in England, having held assistant manager roles at Ukrainian club Olimpik Donetsk and Russian side Akhmat Grozny.

Toure has also spent time at QPR, Blackburn and the Welsh FA while working towards his badges since his playing career ended at Chinese club Qingdao Huanghai in 2020.

‘Sitting in an office the whole time – that’s not me,’ he told The Coaches’ Voice last year.

‘I want to be out on the grass, interacting with other people, exchanging ideas.’ 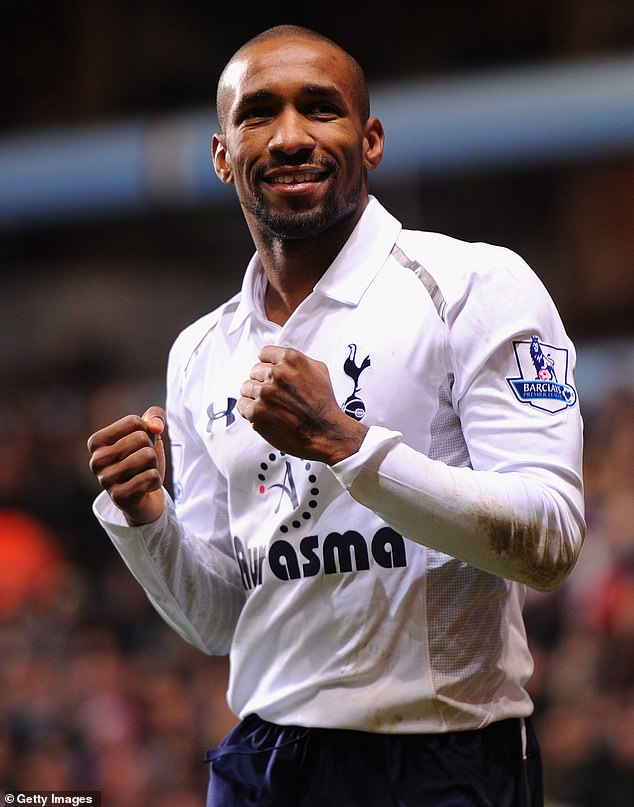 The Evening Standard also report that former Tottenham striker Jermain Defoe is joining the club’s youth set-up too and will take on an age-group team much like Toure.

The 39-year-old, who scored 143 goals in 362 games for Spurs across three different spells, announced his retirement from playing in March.

He has previously held a player-coach role under Steven Gerrard at Rangers.