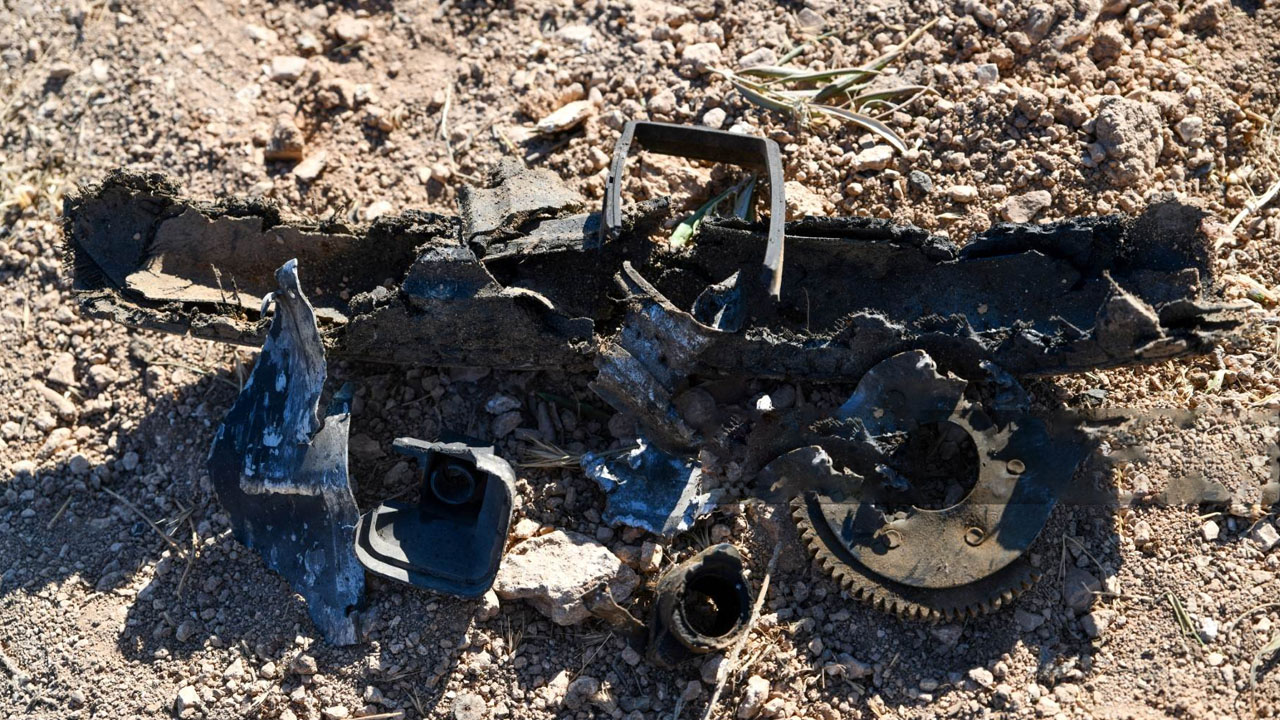 A man US officials called the leader of the Islamic State militant group in Syria was killed Tuesday in a drone strike, the Pentagon said.

Maher al-Agal was killed while riding a motorcycle near Jindires in northern Syria, and one of his top aides was “seriously injured,” Pentagon Central Command spokesman Lieutenant Colonel Dave Eastburn told AFP.

The Syrian Observatory for Human Rights confirmed Agal was killed in a drone strike.

The volunteer Syrian Civil Defense Force, known as the “White Helmets,” said one person was killed and another injured in a strike that targeted a motorcycle outside Aleppo, but did not identify the victims.

There was little information available about Agal, whom the Observatory called the Islamic State governor for the Levant.

The US Central Command called him “one of the top five” leaders of Islamic State overall.

“In addition to being a senior leader within the group, Al-Agal was responsible for aggressively pursuing the development of IS networks outside of Iraq and Syria,” they said in a statement.

According to a spokesman for the US-allied Kurdish Syrian Democratic Forces, both the men who were targeted had links to Ahrar al-Sharqiya, an armed group operating in northern Syria.

The group has integrated former leaders and members of Islamic State and other jihadist groups, and has conducted attacks against Kurdish targets inside Turkish-controlled areas of northern Syria.

The US Treasury placed the group on its sanctions blacklist in July 2021.

It said the group controls a large prison complex outside of Aleppo “where hundreds have been executed since 2018.”

The prison is also used to operate a kidnapping-for-ransom operation that targets businessmen and opposition politicians in Idlib and Aleppo provinces, the Treasury said.

The last two targeted killings of Islamic State leaders took place in Turkish-controlled areas of northern Syria, where groups like Ahrar al-Sharqiya are active and have local knowledge of the terrain and families.

The strike came five months after a nighttime US raid in the town of Atme, which led to the death of the overall Islamic State leader, Abu Ibrahim al-Qurashi.

US officials said Qurashi died when he detonated a bomb to avoid capture.

“The removal of these ISIS leaders will disrupt the terrorist organization’s ability to further plot and carry out global attacks,” the Central Command said.