Three dead after ‘strong explosions’ in Russia’s Belgorod, near Ukraine 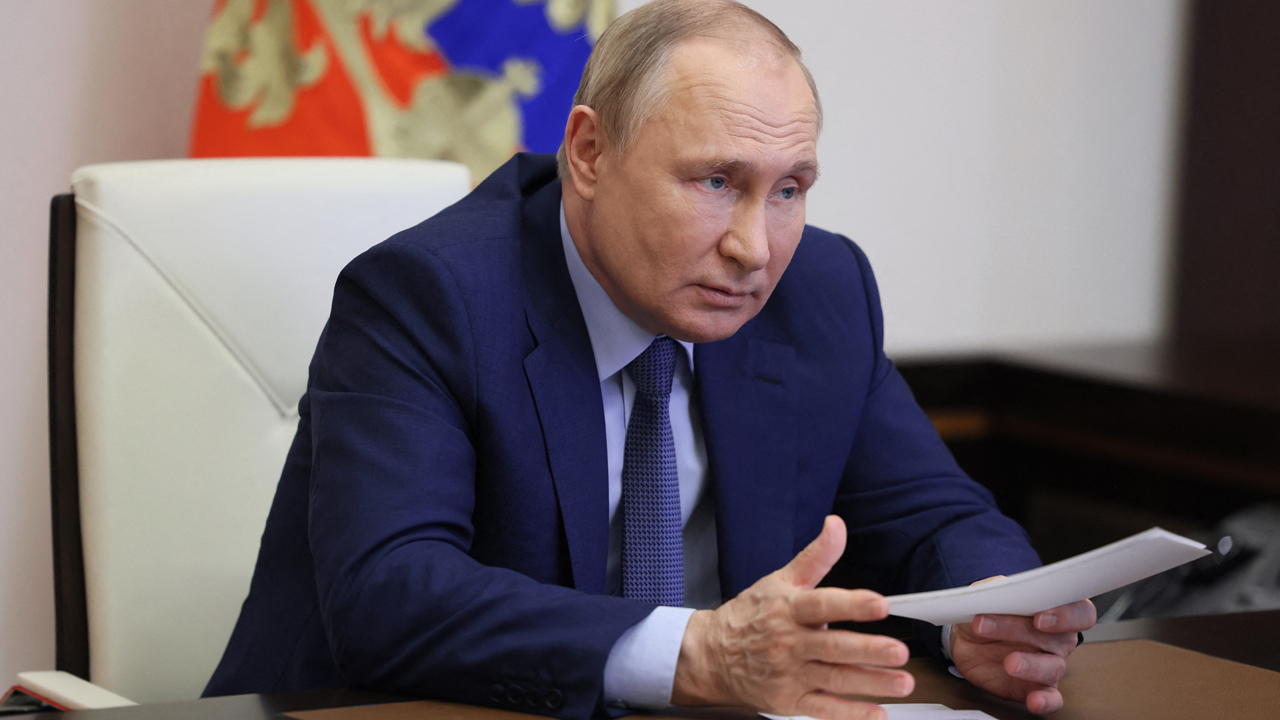 At least three people were killed and four injured in a series of “strong explosions” that rocked the city of Belgorod early on Sunday, according to the governor of the region, which borders Ukraine.

“We are currently trying to establish the circumstances of the incident. The anti-aircraft defences were in operation,” Belgorod governor Vyacheslav Gladkov said on Telegram.

Eleven residential buildings and 39 houses were damaged in the explosions which occurred in the early hours, he said but stopped short of accusing Ukrainian forces of being behind the strikes.

Gladkov said he visited the site very soon after the explosions, which hit five streets to the north of the city centre.

Two of the injured — a man and a child — were hospitalised, while the other two were treated at the scene, he said.

Since Moscow launched its military operation in Ukraine on February 24, Russia has repeatedly accused Kyiv of conducting strikes on Russian soil, particularly in the Belgorod region.

At the beginning of April, Gladkov accused Ukraine of attacking a fuel depot in the city with two helicopters.