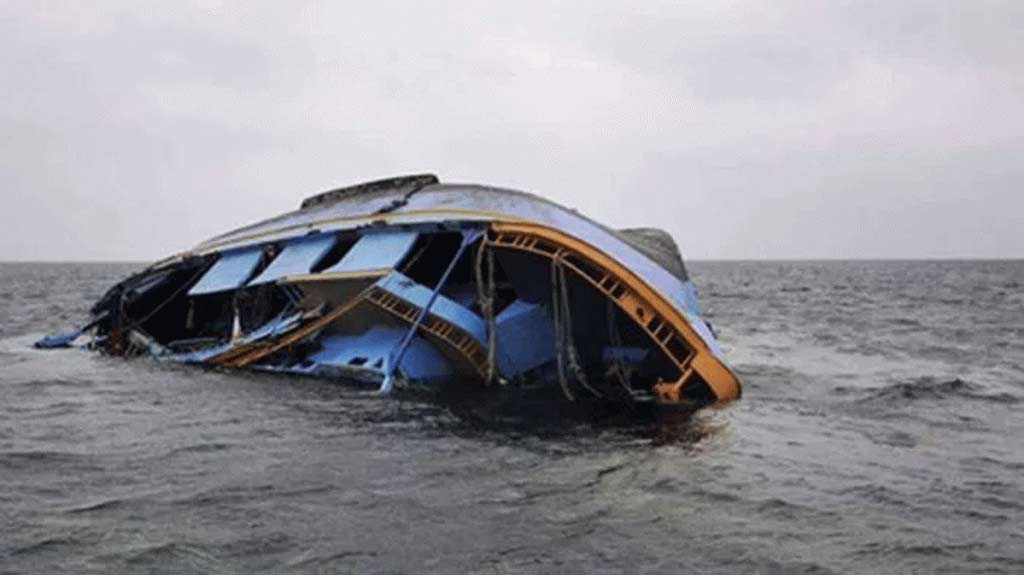 Six migrants were found dead at sea and others were missing after their boat sank Monday off the coast of Algeria, local television reported, adding six survivors were rescued.

“Six bodies were retrieved and six injured people, including a pregnant woman, have been transferred to hospital at Bainem” west of the capital Algiers, private television channel Ennahar said.

A search was ongoing for an unspecified number of missing people.

The boat’s occupants originated from various sub-Saharan African countries. They were attempting to reach Europe.

More than 2,350 would-be migrants have been rescued or intercepted in the first seven months of this year off Algeria, according to data provided by national authorities.

Spain is a favoured destination for migrants embarking from the North African nation.