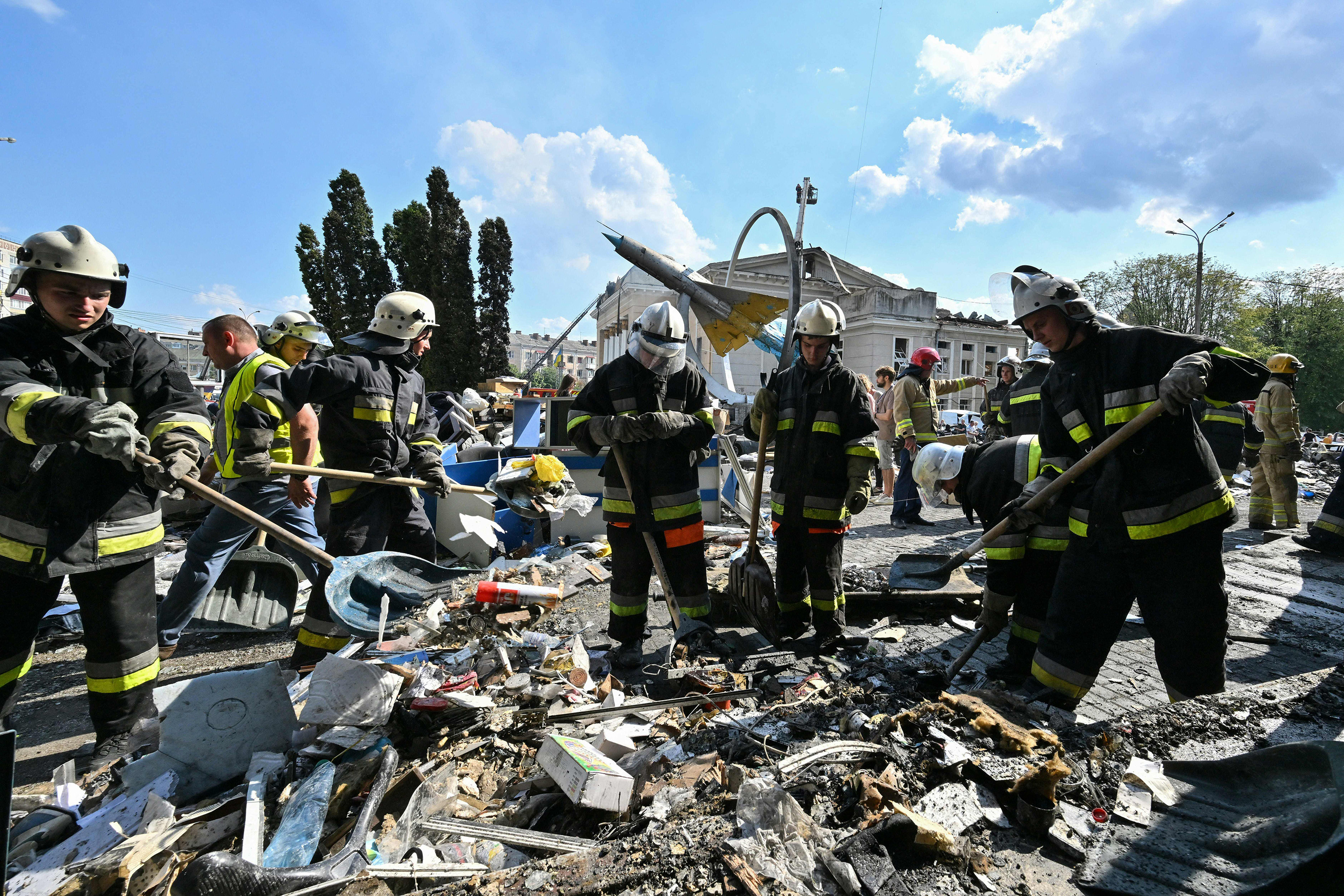 At least 23 people have died in an attack on the central Ukrainian town of Vinnystia, according to Chief of Ukraine’s National Police, Ihor Klymenko.

The Thursday, July 14 attack was carried out with Russian Kalibr cruise missiles that were launched from submarines stationed in the Black Sea, according to Kyrylo Tymoshenko, the deputy head of the Office of the President of Ukraine.

“The enemy continues to keep ready 32 cruise missiles of the ‘Kalibr’ type on three surface and two submarine ships, and two big landing ships are also present” in the Black Sea, the Operational Command South of the Ukrainian Armed Forces had said on Monday. 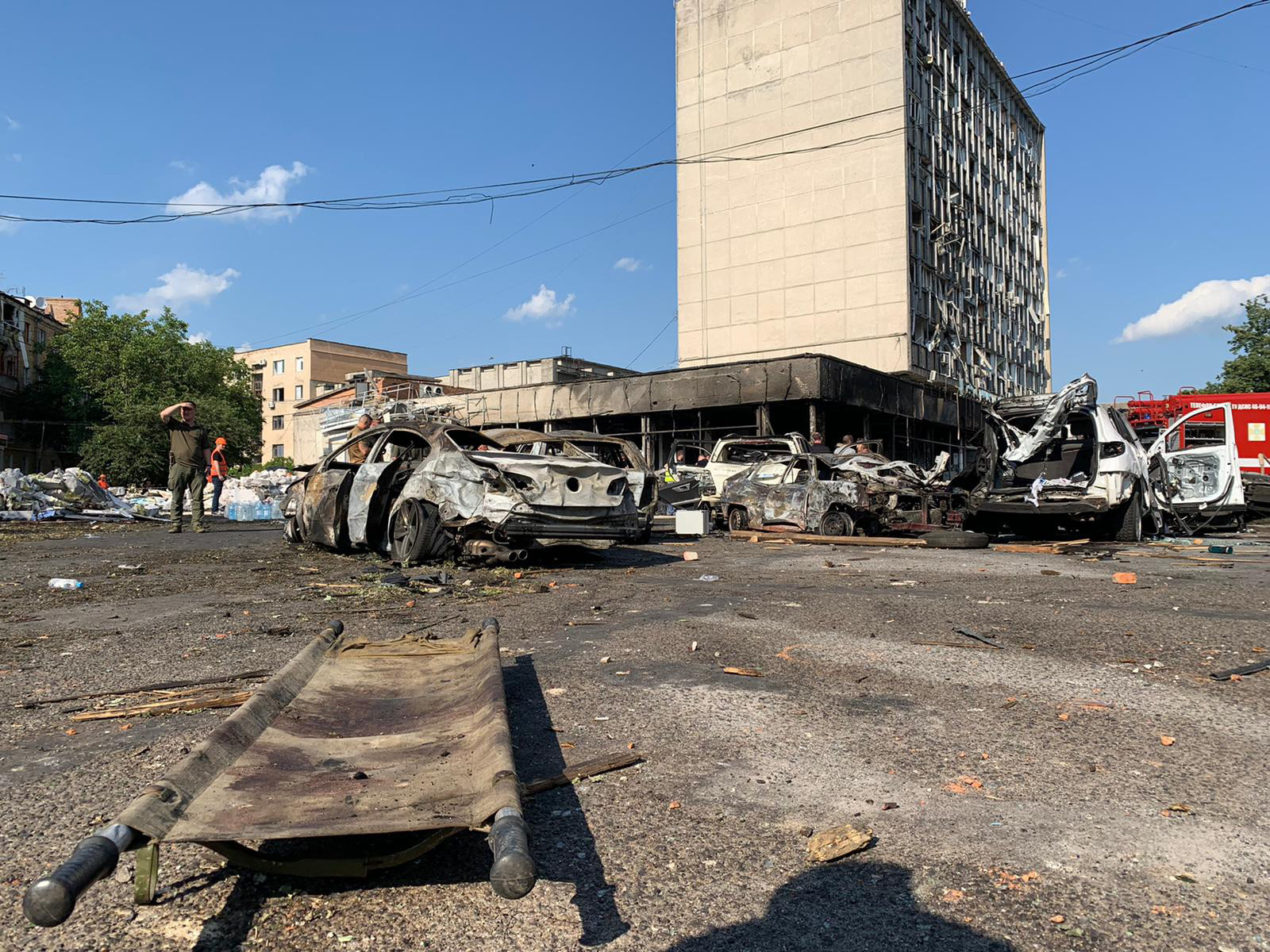 The number of dead people includes three children, while dozens of people are still unaccounted for, according to Ukraine’s State Emergency Service (SES).

A further 64 people, including four children, have been hospitalized, 34 of whom are in a serious condition and five in critical condition, Ukraine’s SES said, adding that the search continues for 42 people who are unaccounted for. 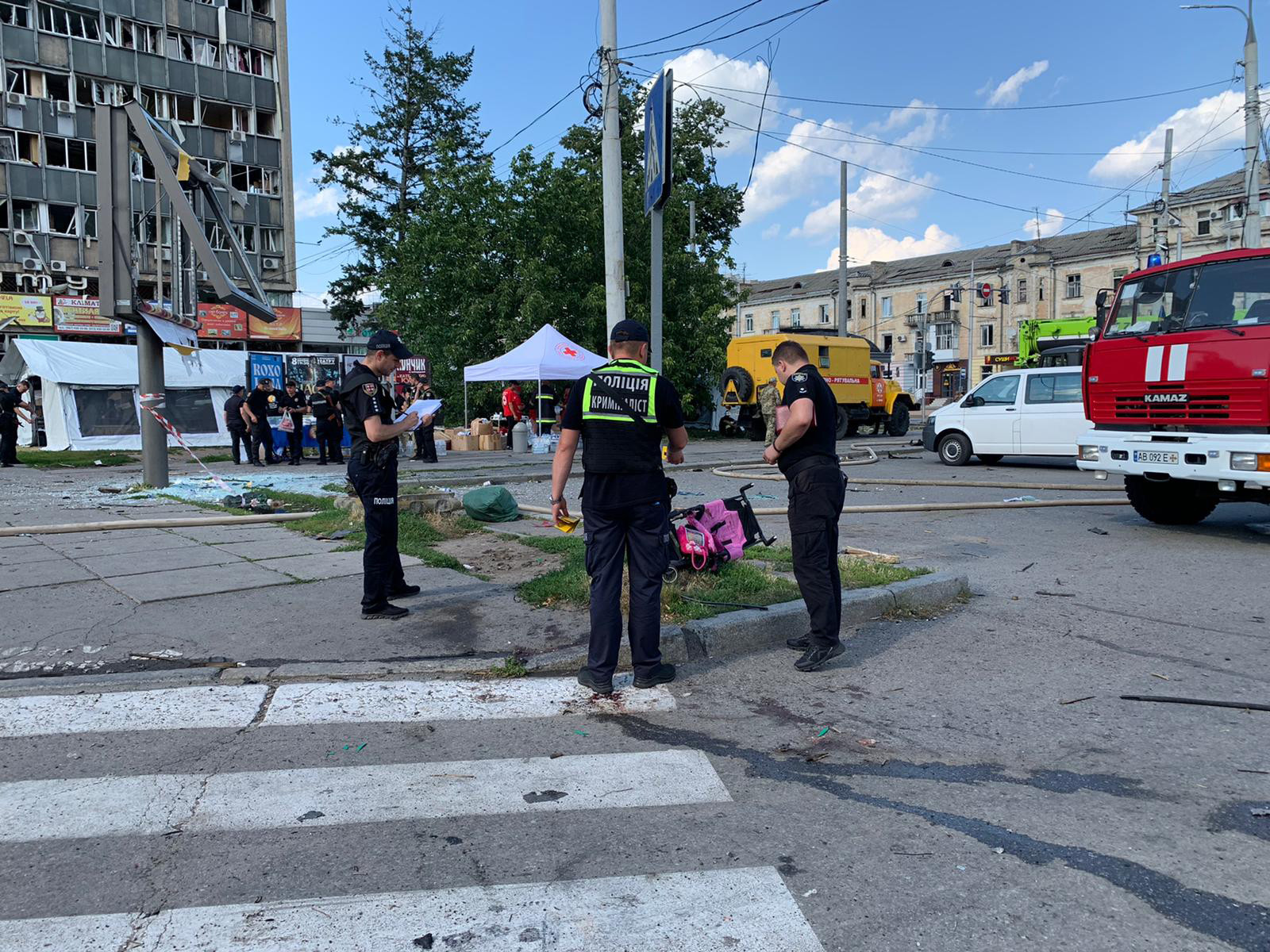 Klymenko said only six of the bodies had so far been identified, and DNA tests may be required to identify others as more than 50 buildings and more than 40 cars were damaged by the strikes, Klymenko added.

“Already 20 civilians have been confirmed dead following a Russian missile strike on Vinnytsia. Three children, including a toddler, in the photo. This is terrorism,” Kuleba tweeted.

“Deliberate murder of civilians to spread fear. Russia is a terrorist state and must be legally recognized as such,” he added. 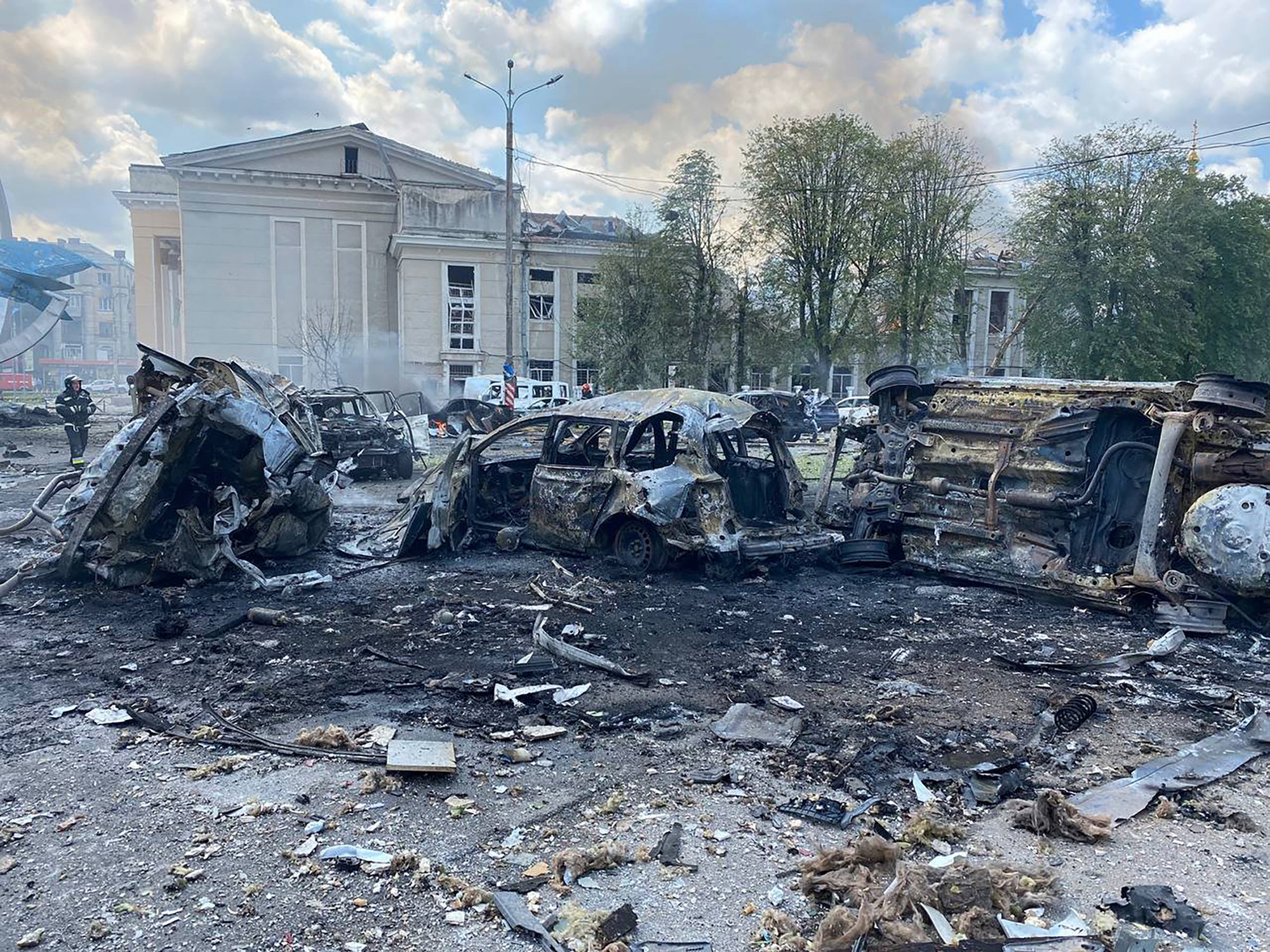 The United Nations has condemned the attack .

“The Secretary-General condemns any attacks against civilians or civilian infrastructure and reiterates his call for accountability for such violations,” a spokesperson for Secretary-General Antonio Guterres said.

“We have both witnessed the horrific destruction Russia brought on Ukraine and its people with our own eyes. The civilian population continues to pay a high toll in this war, due to Russia’s fundamental disregard of international humanitarian law, facing death, violence, including sexual violence, forced deportations and destruction,” they said.

There can be no impunity for these actions and all those responsible will be held accountable, they added.