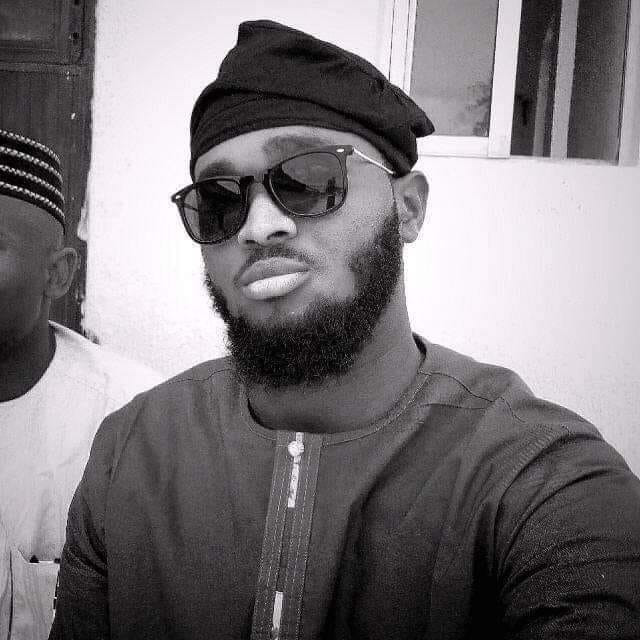 The victim was abducted from his family house in Vinkilang community in the outskirt of Yola, the Adamawa state capital, alongside six others on Monday night, August 1, 2022.

According to Daily Trust, the other five victims were said to have been separately released after ransom of up to N400,000 was paid for each of them.

Malam Tukur confirmed that the kidnappers had demanded N50 million for the release of his son.

After three days of negotiation, an agreement was reached with the victim’s family who then sent a representative to deliver the sum of N500,000 at a spot in the bush.

A family member delivered the money around 7pm on Thursday and the kidnappers made him and Tukur to count the notes to confirm that the money was intact.

“After they helped them count the notes, they released Tukur to return home. As he started walking to freedom, they shot him without any explanation,” his father said.

He said the murder left family and friends both in Yola and in their home town of Numan shocked, saying they have left the matter to God.

Abdulmalik was born in Numan and grew up in Kasuwan Izala Numan where he attended Bright future for both is primary and secondary education. He then proceeded to Futy (now Modibbo Adama University) where he earned Btech Biotechnology.

“One of the best students in my class. Full of big dreams and a friend to everyone that crosses his path. This is heartbreaking.”

“Malik is a young man full of dreams, his family struggled to give him good education by attending the best schools in town despite their economic background. Unfortunately they didn’t reap what they sow. But then as people of faith that’s the will of God.” another person wrote.