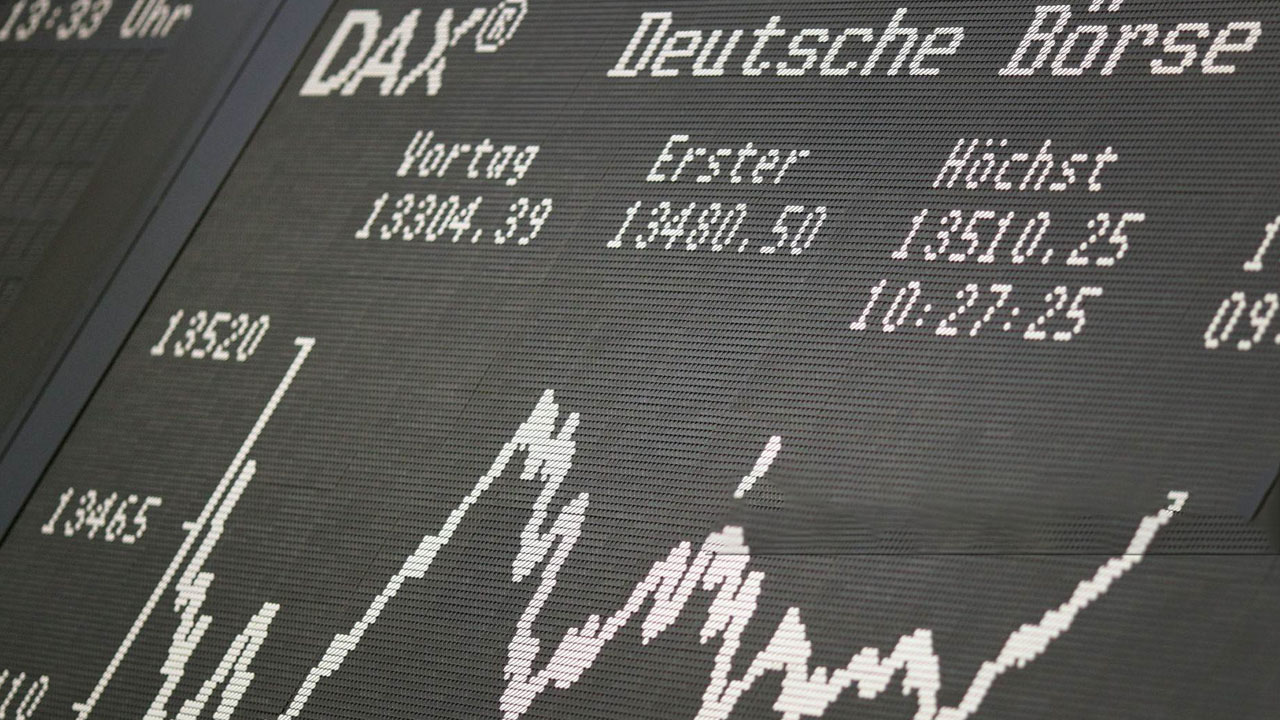 Eurozone inflation accelerated to another record high in June, official data showed on Friday, as Russia’s war in Ukraine drives up energy prices and hammers the European economy.

The EU’s Eurostat data agency said the increase in consumer prices in the 19 countries that use the euro reached 8.6 percent in June, leaping from the previous record of 8.1 percent a month earlier.

Consumer prices in the eurozone have hit records since November, buffeted by sky-high energy prices, which jumped by 41.9 percent over one year, caused by the fallout of Russia’s invasion of its neighbour Ukraine.

But analysts also pointed to the rise in food prices, which accelerated by 8.9 percent, showing that the inflation problem was spreading through the economy.

“Historically, we have never had such a high figure for the contribution of food. It will have a big impact,” said Philippe Waechter of Ostrum Asset Management.

The European Central Bank has said it will do whatever it takes to bring inflation back to its target level, with political pressure high to bring energy and food prices into check.

“With eurozone inflation now becoming more broad-based in nature, the outlook for the Eurozone for the rest of 2022 continues to look bleak,” warned Pushpin Singh, Economist at the Centre for Economics and Business Research.

“This comes amid a mounting possibility of a severe gas crisis in Europe, with Russia using gas exports as a means to counter sanctions,” he added.

Rate hike
As the conflict rages on, Russia has shown an increased willingness to cut off gas supplies to Europe, a danger that has raised the prospect of energy rationing in the eurozone to get through next winter.

Some analysts took solace in the core inflation data, which excludes energy and food prices and came in at 3.7 percent, a tiny drop from the previous month.

But this would not be enough to change the course decided at the ECB’s last meeting, when policymakers agreed to the bank’s first interest rate hike in more than a decade.

The quarter-point raise, set to take place at its next meeting on July 21, will raise rates from their historic lows.

“We will go as far as necessary to ensure that inflation stabilises at our two percent target over the medium term,” ECB head Christine Lagarde said on Tuesday.

The ECB is being pressured by some to go faster in halting inflation and choose a path more akin to the United States where the Federal Reserve has warned it may trigger a recession to cool prices.