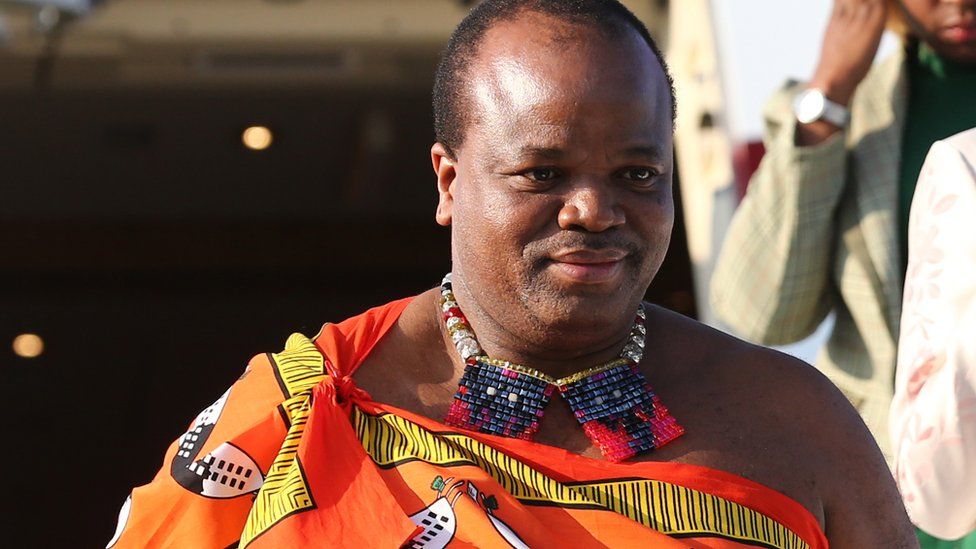 The king of Eswatini, Africa’s last absolute monarchy, on Friday praised police who brutally put down last year’s pro-democracy demonstrations in which dozens of protesters were killed.

At least 37 people were killed and hundreds injured during weeks of anti-monarchy protests that first erupted in June last year, in the worst unrest to hit the usually peaceful former British colony.

In recent weeks, at least four police officers have been killed in what authorities believe are revenge attacks by suspected anti-government activists.

“I am very happy that even in present day, after you have been victims of attacks from terrorists, you have not stopped, but continued to uphold the oath that you took when you joined the police service,” King Mswati III said.

“The high work ethic and level of acumen in your policing approaches should be maintained and continually strengthened,” the monarch said, speaking at an event to celebrate the police force in Eswatini, which was formerly known as Swaziland.

Eswatini has traditionally stifled dissent and pro-democracy movements and political parties have been banned in the southern African country since 1973.