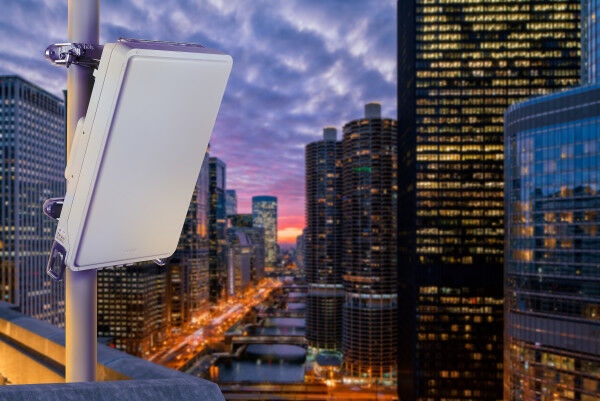 Ericsson in a statement on Monday said the space-based network could also be used as back-up support to terrestrial networks in the event of major network outages or disasters.

It said the result could effectively mean that a future 5G smartphone could use 5G connectivity anywhere on earth and provide complete global coverage for wideband data services.

Ericsson said the benefits of 5G connectivity via low Earth Orbit (LEO) satellites were expected to include coverage in extreme geographies or remote areas across seas, oceans and other locations where terrestrial coverage was absent.

It said that such widespread connectivity would boost 5G smartphone subscriber roaming service capabilities, as well as enabling global connectivity for transportation, energy and health sector 5G use cases.

Erik Ekudden, Senior Vice President and Chief Technology Officer, Ericsso said: :“This testing and validation cooperation between Ericsson, Thales and Qualcomm Technologies will be a major milestone in the history of communications.

“The ultimate result can  effectively mean that no matter where you are on earth whether in the middle of an ocean or the remotest forest, secure and cost-effective connectivity will be available through collaborative 5G satellite and terrestrial connectivity.

“The goal of the testing will be to validate various technology components needed to enable 5G non-terrestrial networks, including a 5G smartphone, satellite payload and 5G network pieces on the ground.

“This work also aims to validate that 5G NTN can be supported in a smartphone form factor allowing tomorrow’s 5G smartphone to effectively become a satellite-phone, “Ekudden said.

He said the Initial tests would take place in an emulated space environment in France, where the majority of European space-focused industry is based.

John Smee, Senior Vice President of Engineering, Qualcomm Technologies, Inc., said : “For 5G to fulfill on the promise of ubiquitous connectivity, it is imperative that it can also deliver network coverage in areas where terrestrial cellular networks do not exist.

He said that Qualcomm’s planned research with Ericsson and Thales would kick off an important step in making the vital technology a reality.

Keryer said that 5G was a game changer, not only in terms of business opportunities but also in the skills required to connect and protect billions of people and things.

He said the research collaboration with Ericsson and Qualcomm would demonstrate how 5G non-terrestrial networks would contribute to revolution and take network resiliency and security to the next level.