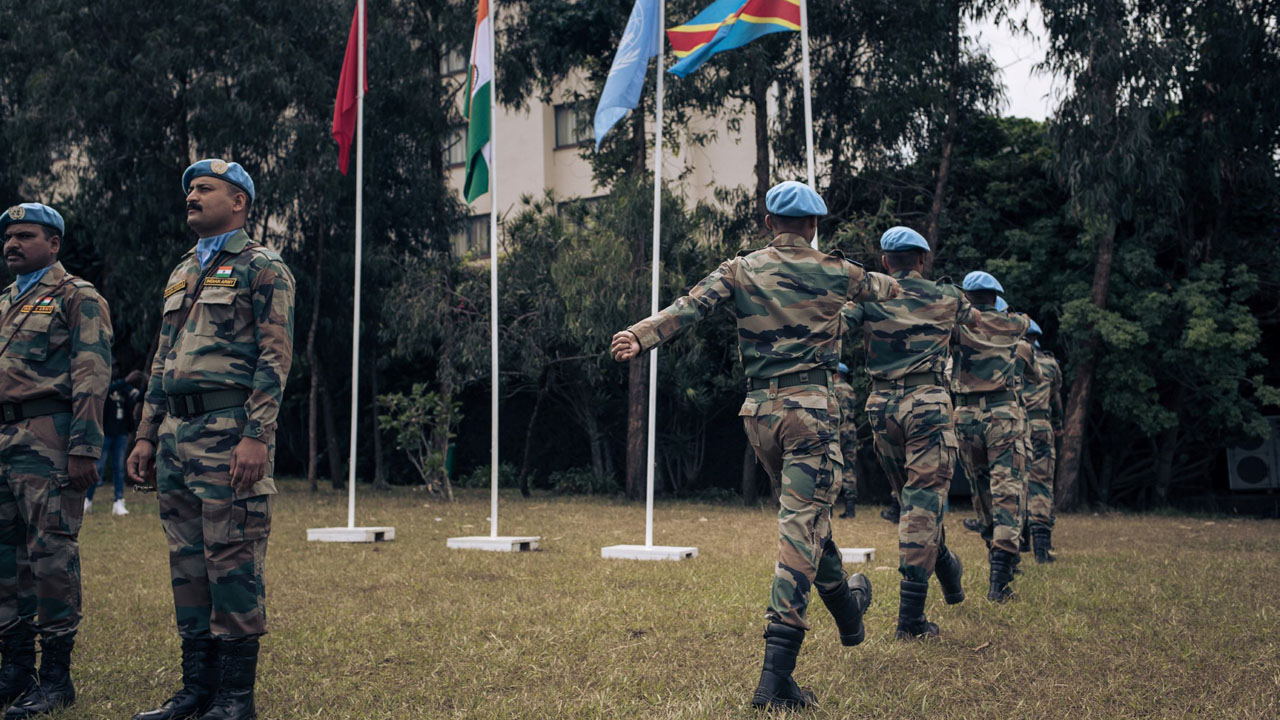 Another attack on Saturday in the nearby village of Bandiboli killed five civilians, he added, according to a recording of his address to a funeral ceremony for the villagers, seen by AFP.

One army captain and one ADF fighter were also killed in clashes, Simba said, without offering further details.

The latest death toll marks an increase on an earlier reported figure of nine civilians killed in Kandoyi and one in Bandiboli.

Recent days have been particularly bloody in Ituri, where armed groups have killed at least 37 civilians since Friday.

A separate attack conducted by the ethnically based Zaire militia killed 22 civilians elsewhere in the conflict-torn province on Friday, according to the Democratic Republic of Congo’s army.

Over 120 militias roam the country’s mineral-rich but volatile east, where militia attacks on civilians are routine.

The ADF — which the Islamic State group claims as its Central African offshoot — is among the most violent militias.

It has been accused of massacring Congolese civilians as well as staging attacks in neighbouring Uganda.

In late November, Ugandan troops joined DR Congo’s army in an operation against the ADF, following bomb attacks in the Ugandan capital Kampala that were blamed on the group.

Last year, the DRC’s government also placed members of the security forces in charge of Ituri and neighbouring North Kivu province in a bid to stem the violence.

Attacks have continued, however.