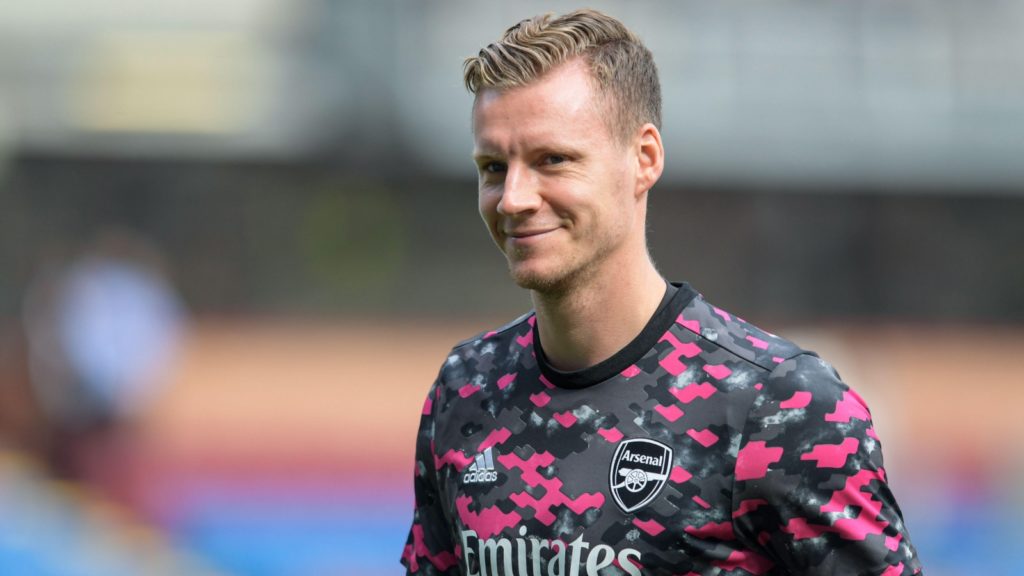 Arsenal are reportedly willing to take a £12million loss on goalkeeper Bernd Leno as he edges closer to an £8m move to Fulham.

The German shot-stopper joined the Gunners from Bayer Leverkusen for around £20m in 2018.

He was brought in to replace Petr Cech and quickly established himself as the club’s number one choice in between the sticks.

The signing of Aaron Ramsdale last summer saw Leno drop to the bench after he conceded nine goals in Arsenal’s first three matches of the season.

Ramsdale impressed on his debut against Norwich City and Mikel Arteta did not look back as the England international kept his spot in the starting XI.

After the 5-0 loss at Manchester City on matchday three, Leno did not appear in the top flight again until a 1-0 win at Aston Villa in April.

Incidentally, the victory at Villa Park – the 30-year-old’s last appearance of 2021/22 – was the club’s final clean sheet of the season.

Following the signing of Matt Turner from New England Revolution, the Gunners have been hoping to sell Leno this summer, especially with less than a year remaining on his contract.

Fulham expressed an interest earlier in the transfer window and the two London clubs have been negotiating a deal for several weeks.

It was reported earlier this month that Arsenal wanted £15m for the goalkeeper, however, a report from the Telegraph has claimed the north Londoners are willing to let Leno leave for nearly half that amount.

The report says that an £8m fee is ‘close to being agreed’ after Arsenal finally lowered their demands.

Leno would be a terrific coup for Fulham, who are looking to avoid relegation this season.

The Cottagers have gone down in each of their previous three Premier League campaigns and Leno’s top-flight experience should prove to be a very solid addition by Marco Silva.

However, this deal is another outgoing transfer by Arsenal that will leave fans wondering where they are going wrong when it comes to negotiating a deal to sell a player.

Most notably, the Gunners have let Mesut Ozil and Pierre-Emerick Aubameyang leave on free transfers after terminating their contracts.

Technical director Edu has also been unable to permanently offload outcasts such as Lucas Torreira, Hector Bellerin and Pablo Mari.