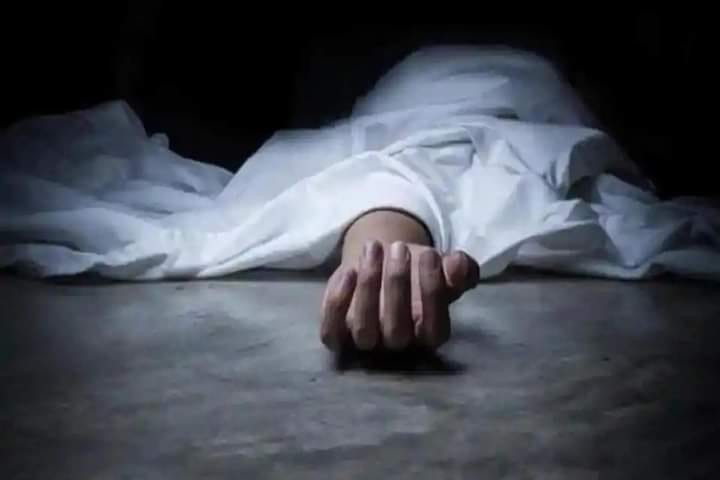 It was gathered that the deceased, an apprentice mechanic, took his life on Thursday night, July 21, 2022.

The Chief Security Officer of Nkpolu Oroworukwo community, in Port Harcourt, Comrade Godstime Ihunwo, who confirmed the incident to Daily Trust, said he received a distress call from residents around 8pm.

Ihunwo said on hearing about the incident, he quickly rushed down to the compound before contacting the police.

He said Orime’s corpse had been deposited in a mortuary.