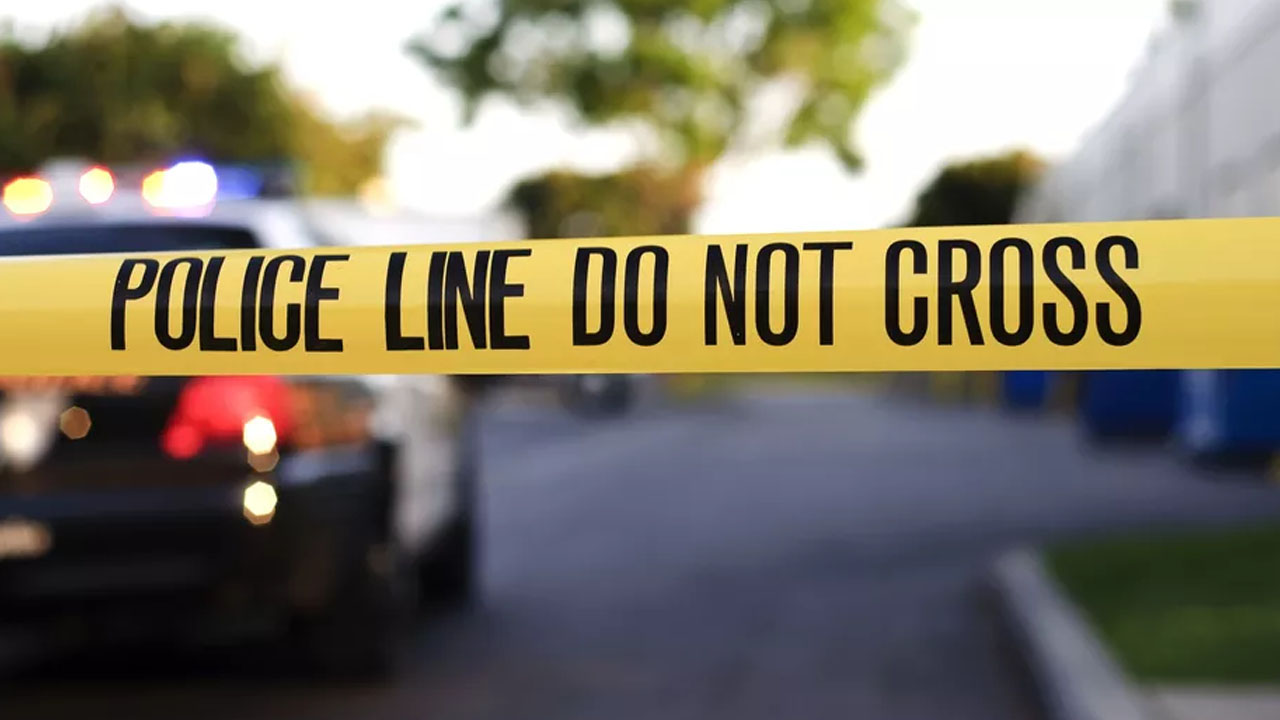 An attacker stabbed 10 people to death in Kerman province in southern Iran due to “personal differences”, before being arrested by police, state media reported Monday.

On Sunday, “an Afghan national killed ten people due to personal differences in Rafsanjan,” Hossein Rezai, acting governor of the city, was quoted as saying by the state news agency IRNA.

He “was arrested by the police as he attempted to leave the province” in the evening, Rezai added.

Six Afghans and four Iranians were killed in the attack in a rural area, he said.

One person was also wounded.

State broadcaster IRIB said that the suspect was reported as “mentally unstable” and addicted to drugs.

Iran has hosted millions of Afghan refugees for decades, but fresh waves have flooded through the shared 900-kilometre (550-mile) border between the countries since the Taliban’s return to power in Afghanistan last year.