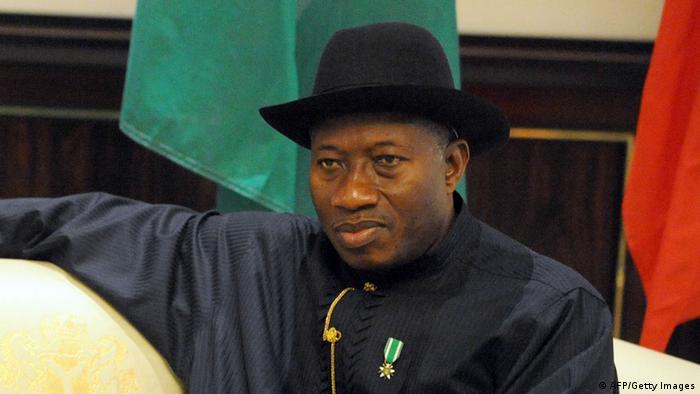 EISA has deployed a full-fledged short-term team of observers to Kenya.

It also comprises Election Management Bodies and representatives of the academia from across the African continent.

“The observers will be deployed in all the regions and specifically in ten counties, across Kenya.

“They will observe the final stages of the political parties’ campaigns, Election Day procedures and results aggregation processes.

“The Mission’s assessment of the electoral process will be guided by the principles and obligations set out in the 2007 African Charter on Democracy, Elections and Governance.

“It will also be guided by the 2002 OAU/AU Declaration of the Principles Governing Democratic Elections in Africa, among others,’’ he stated.

Mr Eze added that the EISA Electoral Observation Mission would issue a preliminary statement on its findings at a news conference on Aug. 11.