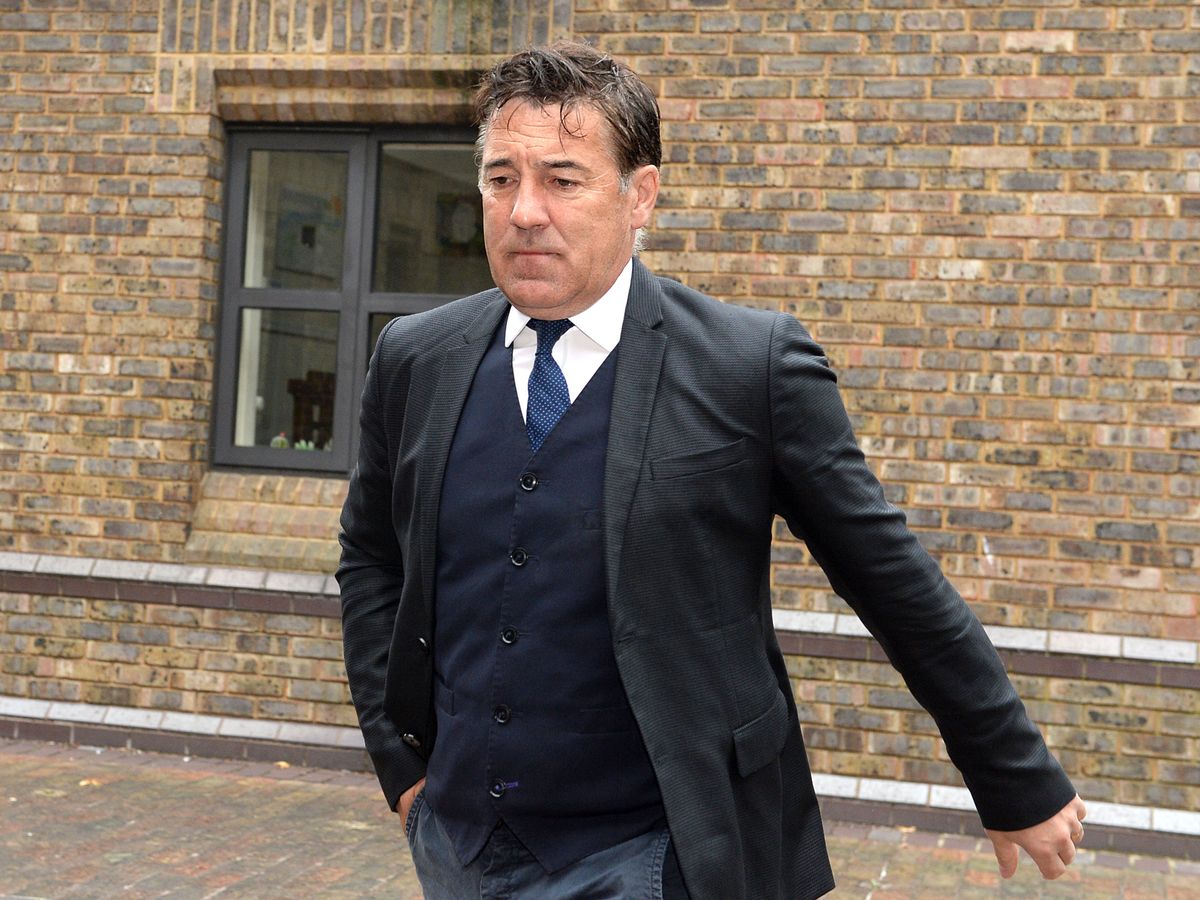 Liverpool legend, Dean Saunders has tipped Tottenham to win the Premier League next season ahead of Manchester City.

This is following Spurs’ summer business in the transfer market so far.

Antonio Conte’s side has just signed Richarlison from Everton in a deal in the range of an initial £50 million, with a potential further £10m in add-ons.

They have already acquired Yves Bissouma from Brighton for an initial £25m, while Ivan Perisic and Fraser Forster have signed on free transfers.

Spurs are also close to a deal to sign defender Clement Lenglet.

“If Tottenham sign a world-class centre-back and a right-back, they’re in with a chance[of winning the Premier League title]

“Liverpool have just lost Mane! I think Tottenham will be knocking on the door. They’ll be closer to Manchester City!”