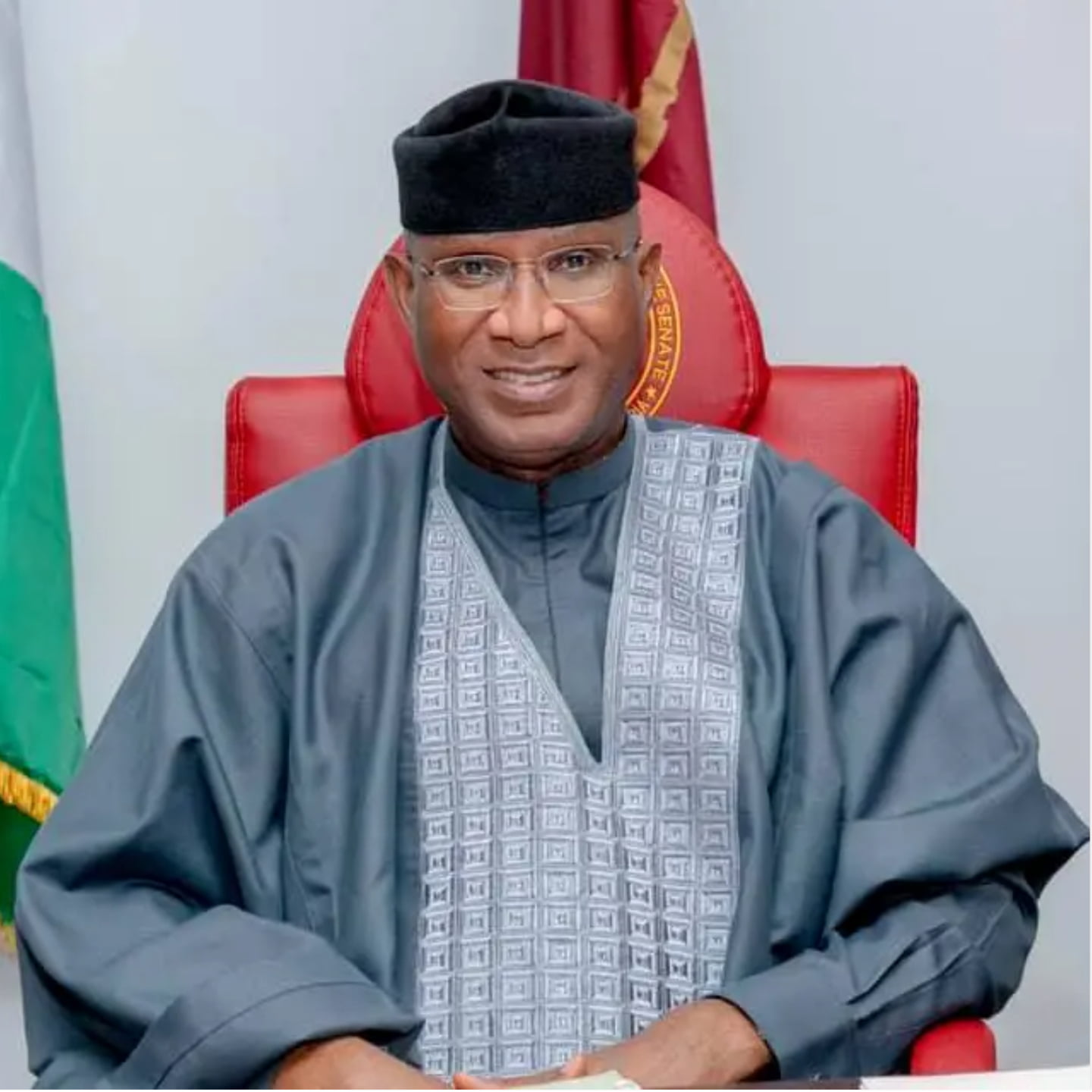 The News Agency of Nigeria (NAN) reports that Osanebi is currently a ranking member of the Delta House of Assembly, representing the Ndokwa East State Constituency.

Niboro expressed optimism that the running mate would add immense value to the ticket.

The spokesperson applauded Omo-Agege for having confidence in youth, emphasising that his choice was a testimony of his belief in the ability of the younger generation to drive the needed positive change in the state.

Niboro said the wild jubilation that greeted the announcement of Osanebi was a clear indication of his wide acceptance as a grassroots politician.

He urged the people of Delta to support the Agege/Osanebi ticket to build the state, stressing that the team had developed a carefully thought-out roadmap to take the state to greater heights.

“Our constitution only allows one choice and we know that Rt. Hon. Osanebi is a great choice.

“Nonetheless, I am confident that with God on our side and by the electoral will of our people, each eminent person who was considered in the vetting process will be given a chance to add value to public governance in strategic roles after the 2023 general elections.

“I am confident that working with Osanebi as our deputy governorship candidate offers the people of Delta, especially our youths, a unique opportunity to repair our broken leadership foundations and build a new Delta.

“I humbly urge all our people to embrace this as our real chance for true greatness. We are marching toward the New Delta of our dream, and we are unstoppable,” he said.