‘How CBN could have managed currency redesign without market distortions’ 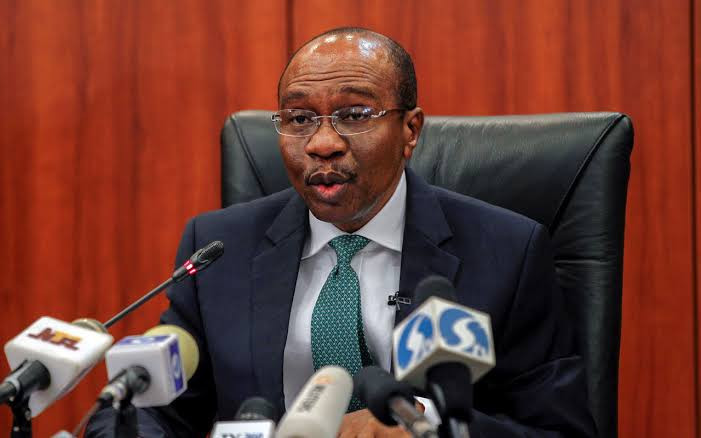 The Chairman and Founder of AACS, a management consulting and policy formulation firm, Dr Ayo Abina, has stated that the Central Bank of Nigeria (CBN) should have modelled its currency redesign exchange period from 90 days to 45 days for all amounts in excess of N500,000 while allowing retail exchanges and a significant number of the population depositing below N500,000 to run for an extended period of a minimum of 120 days.

Abina claimed this would have helped to reduce the disruption to the exchange rate and support the ideals of the policy, which he described as “good and necessary.”

In its business nugget, AACS Fortnightly, just released with the title ‘The Currency Redesign Policy – The Good & The Ugly’, Abina gave four reasons to support the apex bank’s move to redesign the banknotes.

He said, “It mops up the huge amount of cash that is out of the banking system, currently estimated at ₦2.73trn or about 85 per cent of the total cash in circulation. This is totally bad for monetary stability.

“This policy rids the economy of a lot of ‘black money and helps to improve the health of the system and strengthen security, as regulators can monitor funds flow better.

“It deepens financial inclusion by getting most people into the banking system, a sine qua non to improving credit in the system, and expanding productive activities.

“It will usher improved cashless policy, and tighten the money supply, which combats inflation.”

He, however, noted that though the policy would be of immense benefit to the country in the long run, “there are short-term unintended ugly consequences, chief of which is now manifesting in the depreciating value of the naira, as the unbanked excess cash in the system chases scarce dollars. Parallel markets at the weekend hovered around ₦820 and ₦850, close to a 20 per cent depreciation within one week, and the prognosis is that this would continue in the short run.”

The former banking industry top shot then stated, “The CBN could have managed the policy better by reducing the time frame of the old notes exchange from 90 to 45 days for all amounts in excess of ₦500k, to ensure that black money does not destabilise the polity too much, and allow the exchange of retail amounts of less than ₦500k to run for 120 days.

“This way, retail cash in the hands of millions of Nigerians who do not have easy access to bank accounts or facilities, will have more time to get into the system organically. The CBN would also need to come up with more measures to tighten FX deposits into bank accounts, and penalise attempts at ‘dollarising’ the economy if it must check the indiscriminate hoarding of dollars that hurts the value of the naira so much.”

Abina counseled members of the public in need of foreign currencies to exercise restraint.

He said, “The present exchange rates are not driven by any real economic activity, but rather, it’s the scores of billions of naira not in the banking system trying to beat the currency policy. It is not sustainable, and clearly not real in value terms.”