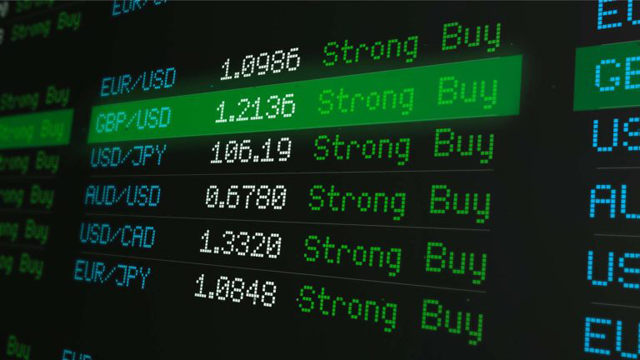 Precisely, the All-Share Index inched higher by 257.24 absolute points, representing an increase of 0.50 per cent to close at 51,962.85 points, while the overall market capitalisation value gained N139 billion to close at N28.014 trillion.

Analysts at United Capital Plc expected the bargain hunting that trailed the market rebound from last week to be extended into this week as investors look forward to the first half (H1), 2022 earnings season.”

Market sentiment, as measured by market breadth, closed positive as 18 stocks gained, while 16 others declined.

Meanwhile, the total volume of trades rose by 70.75 per cent to 266.514 million units, valued at N2.602 billion, and exchanged in 5,050 deals. Transactions in the shares of Living Trust Mortgage Bank topped the activity chart with 64.658 million shares valued at N77.590 million.

Ikpeazu planning to give our shops to his cronies, Aba traders allege