The Kaduna State Police Command has paraded four suspects, who allegedly kidnapped and murdered a six-year-old boy after ransom payment.

LIB reported that Muhammad Kabir was abducted by a neighbour in Badarawa area of Kaduna, taken to Kano and murdered after the abductors had collected N1 million ransom. 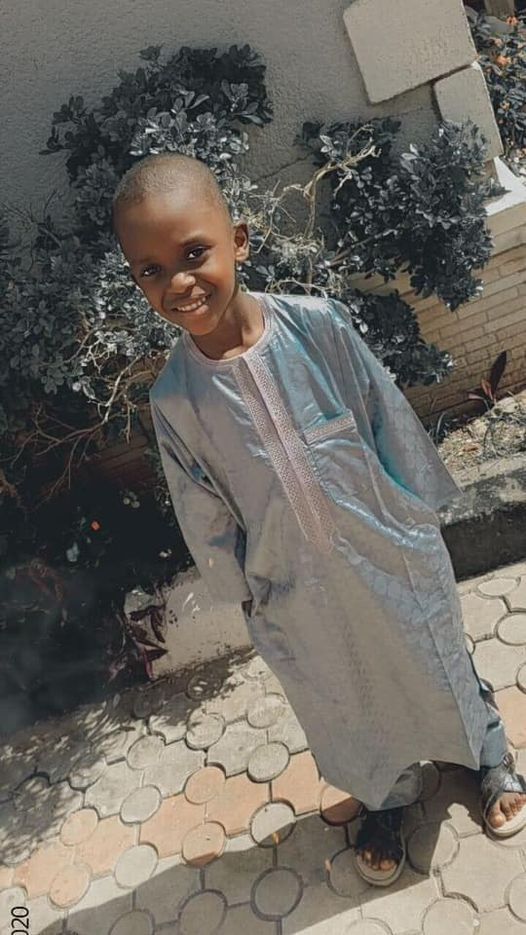 Spokesperson of the command, ASP Muhammad Jalige, who paraded the suspects during a press briefing on Monday, May 3, in Kaduna, said investigation into the incident began when the boy’s father reported the matter to the Commissioner of Police. 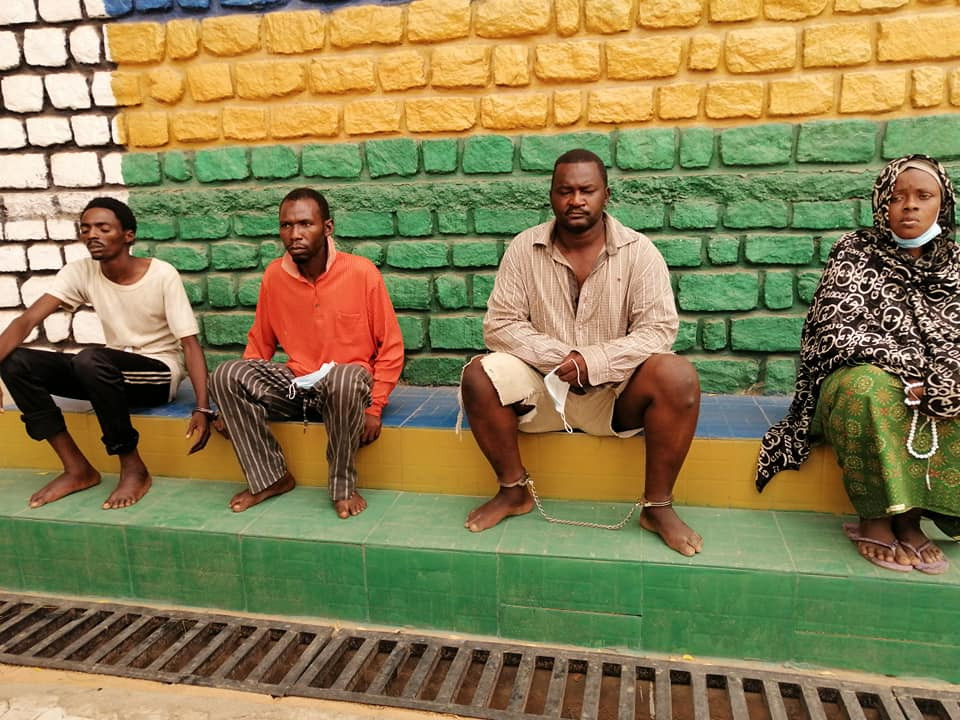 Jalige said further investigation revealed that the person who orchestrated the whole abduction saga is a neighbour to the victim’s father, adding that the boy was killed because the suspect had feared that he would reveal his identity after regaining freedom.

“We are here today Monday 3rd May, 2021 to parade these suspects for the offence of Criminal Conspiracy, Kidnapping and Culpable Homicide which the Command diligently investigated and unraveled the identities of the suspects involved leading to their arrest,” he stated. 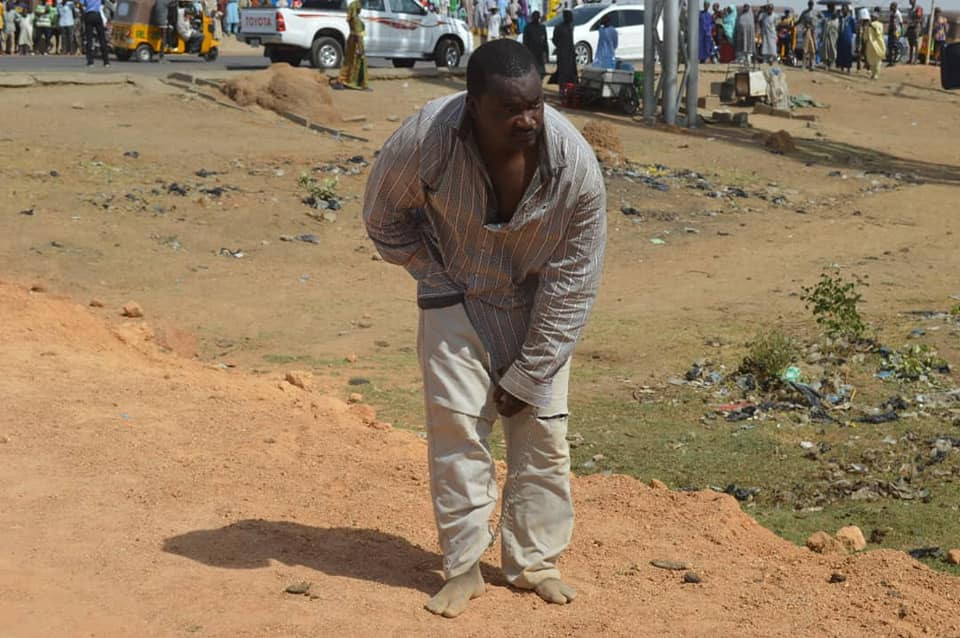 “The investigation took effect from the complaint laid to the Commissioner of Police on the 29th April, 2021 by one Alhaji Kabiru Magayaki, who reported that his son Mohammed Kabiru M 6yrs was abducted on the 24th April, 2021 and the abductors demanded for the sum of Thirty Million Naira (N30,000,000.00) as ransom to secure the release of the victim. The negotiating parties however, agreed for the sum of One Million Naira (N1,000,000.00) which the family obliged and paid but could not secure the freedom of the victim. 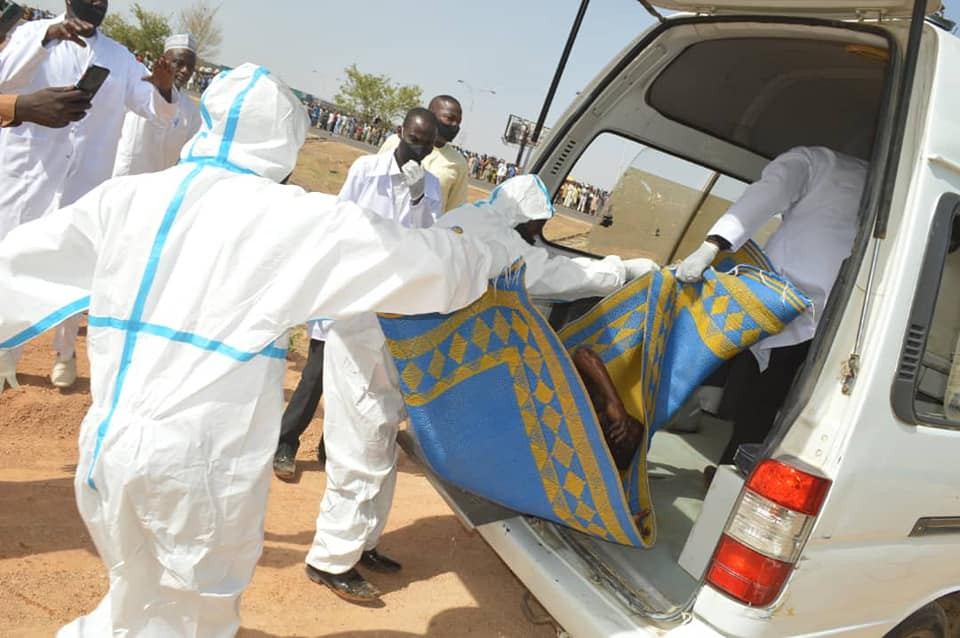 “The arrest equally led to the recovery of the sum of Eight Hundred and Forty Thousand Naira (N840, 000.00) been part of the ransom the suspects collected at a location in Zaria.

“Further investigation revealed that Mohammad Nazifi who criminally orchestrated the whole abduction saga is a neighbor to the complainant that makes it easier for him to lure the innocent child by sending him on an errand to a location where Sani Adamu was already on the ground waiting to kidnap him to an unknown destination.

“Consequently, Mohammed Nazifi on sensing the possibility of the victim revealing his identity after regaining freedom decided to strangle him to death and concealed the body in a drain system in the outskirt of Kano Municipal, Kano State.

“Jalige advised parents and guardians to be more security conscious and monitor the movement of their children.

“It is however important that the Commissioner of Police Kaduna State seize this opportunity to advise all parents and guardians to be more security conscious of their wards as criminals could be lurking around their vicinity waiting to take advantage of familiarization to perpetrate evil, such as this case at hand.” he concluded. 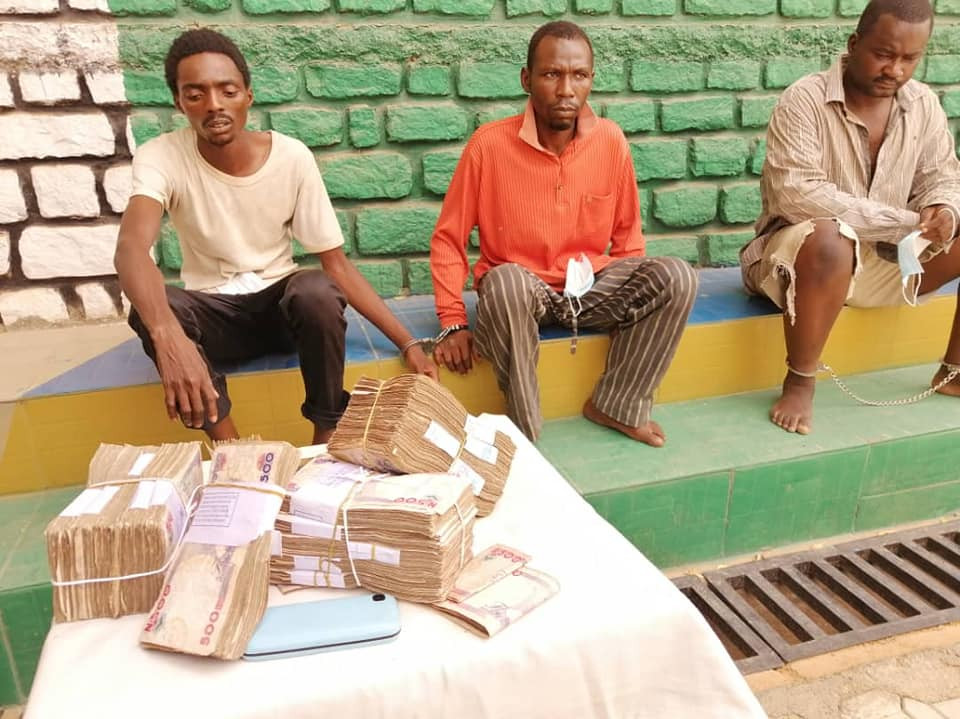 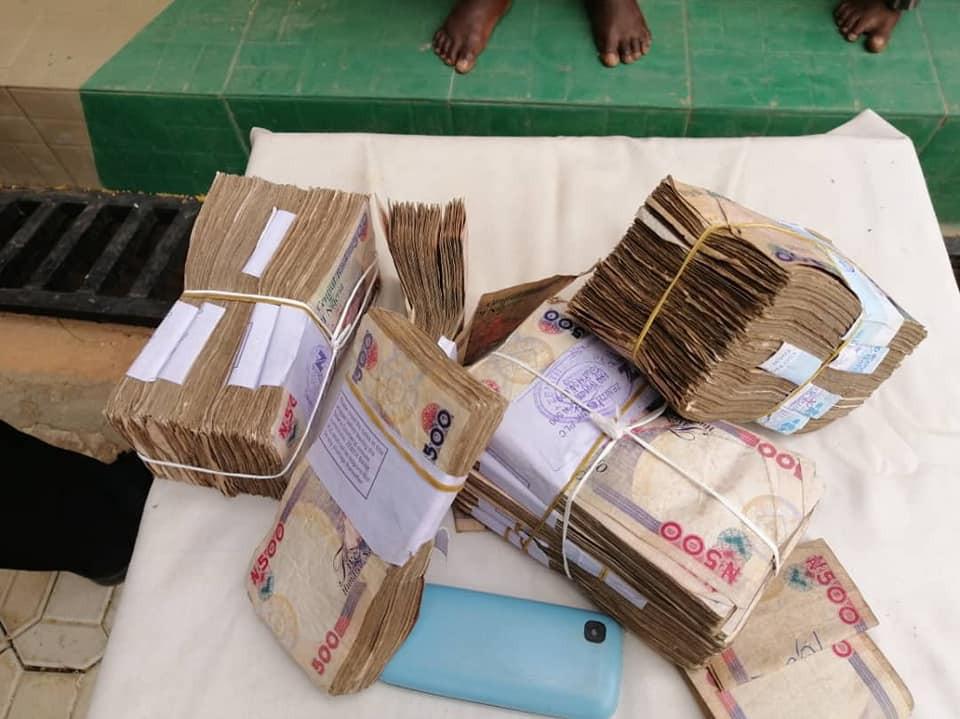 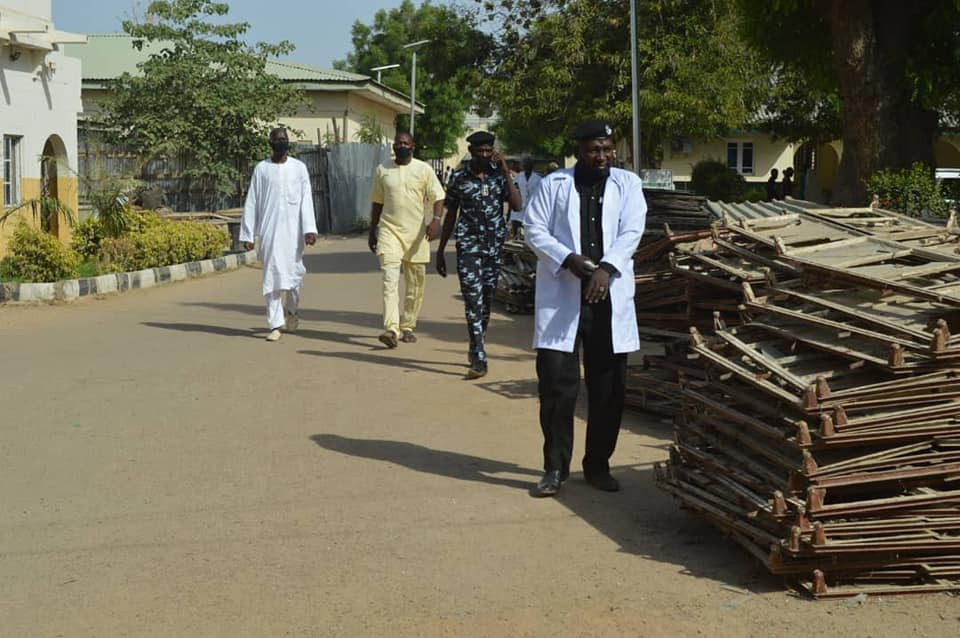 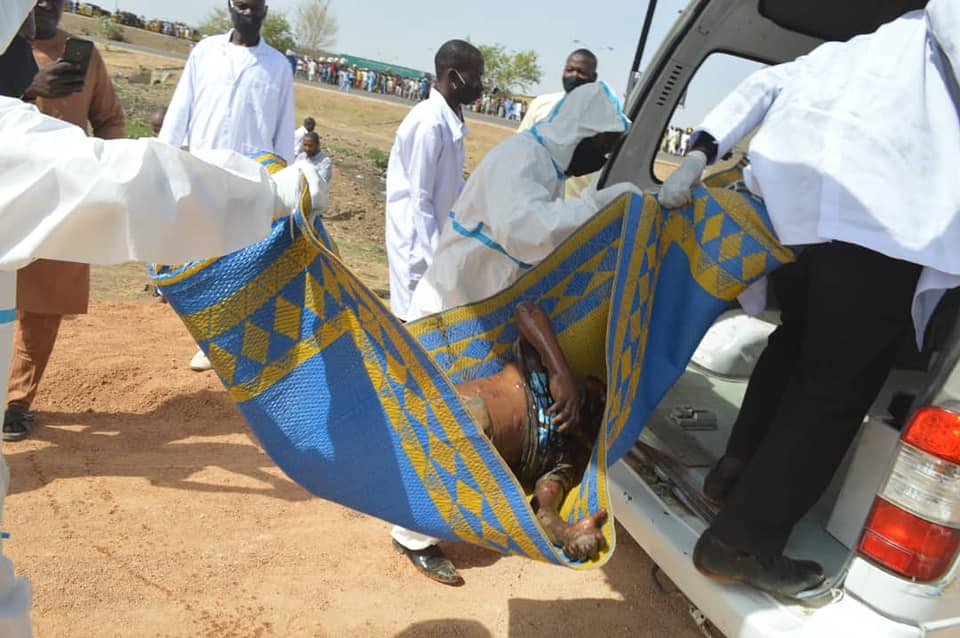 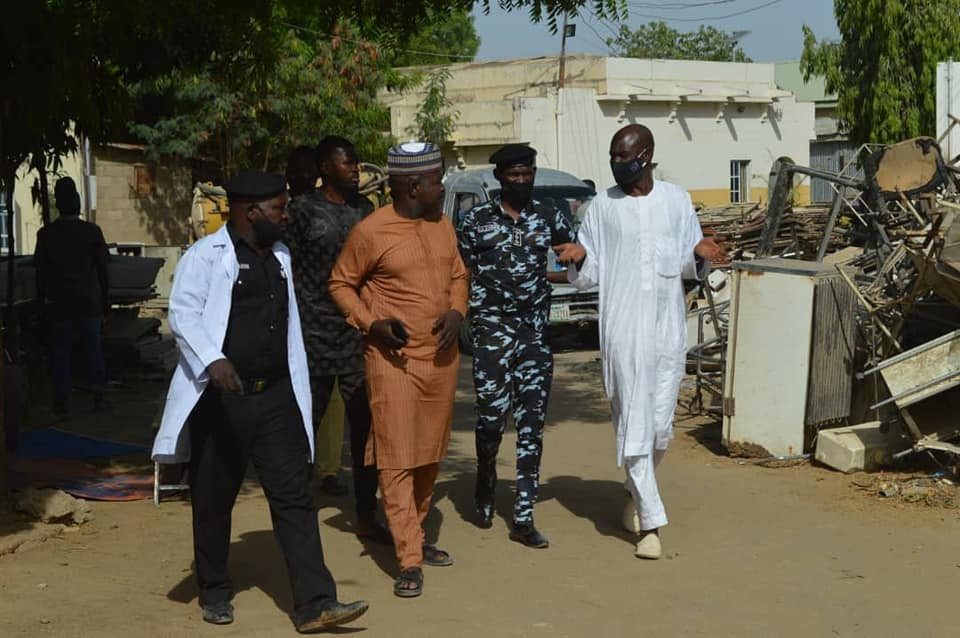 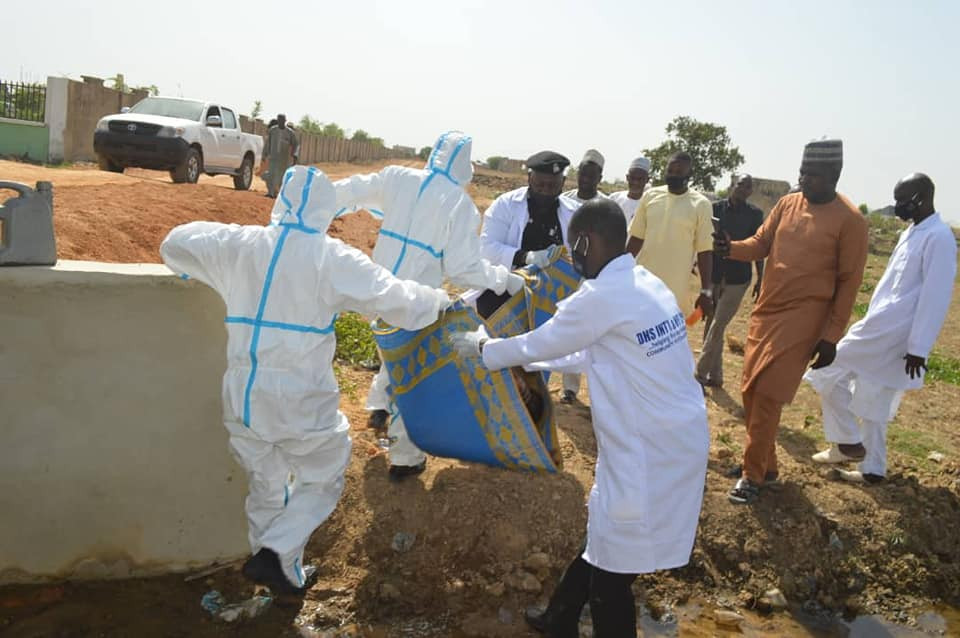 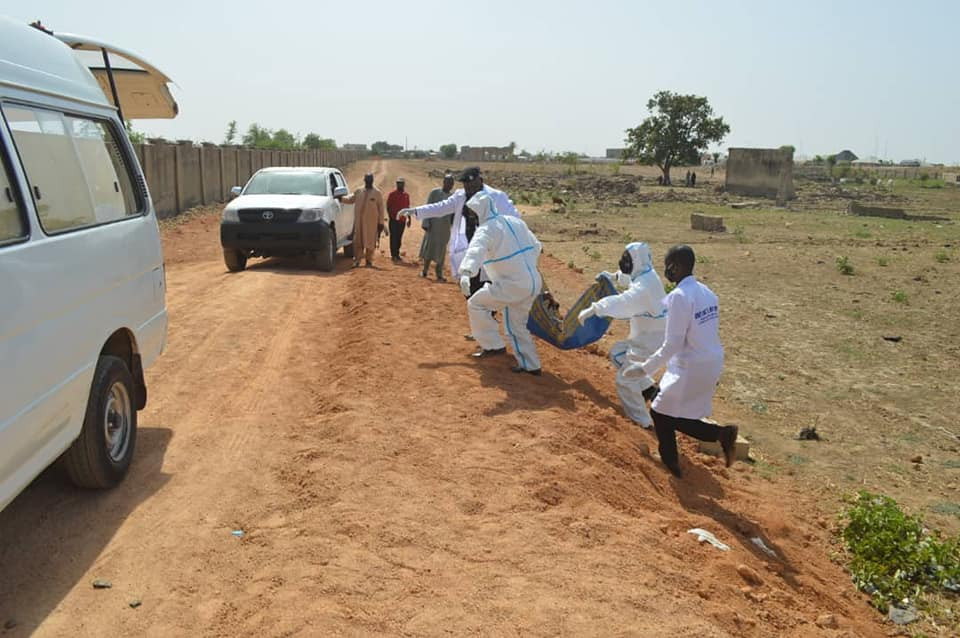 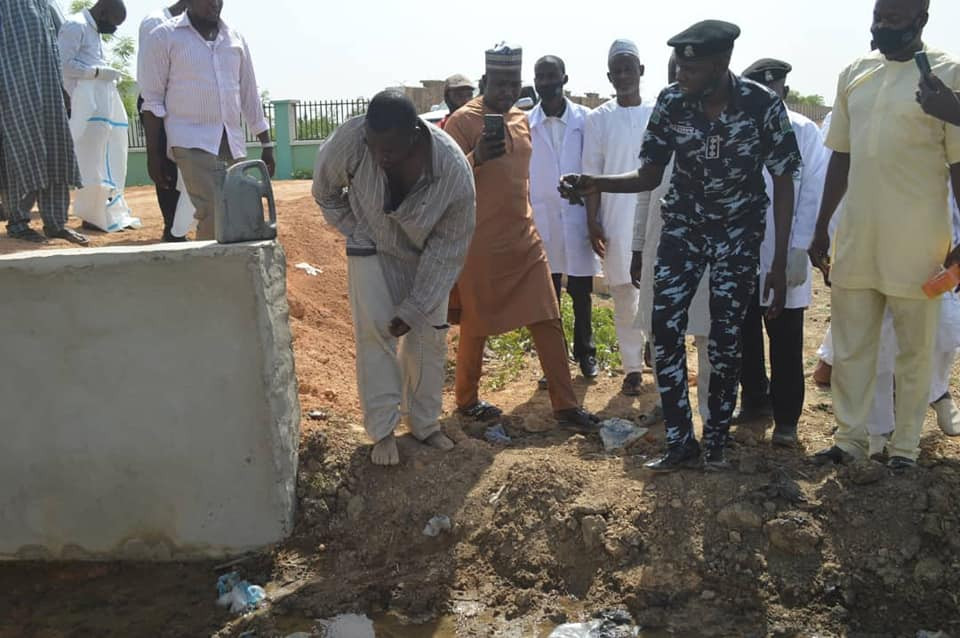 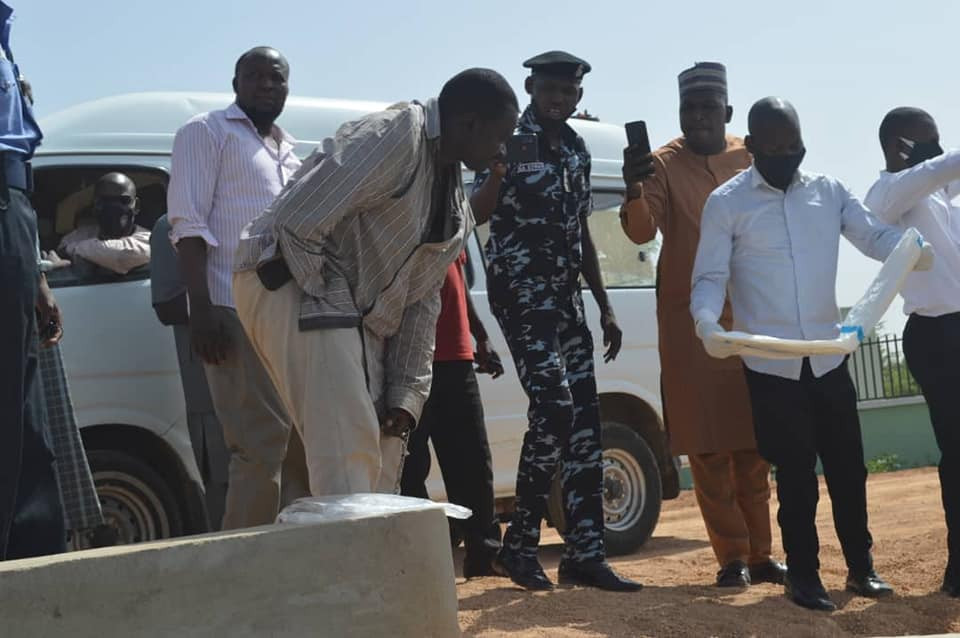